The Cleveland Indians lost again to the Boston Red Sox Wednesday night, but it didn’t matter because the Twins couldn’t take advantage after they lost 4-3 to the Chicago White Sox in walk-off fashion.

Despite the loss, the Twins remain four and a half games back of the Tribe and still maintain the second wild card position in the American League. The Los Angeles Angels of Anaheim also lost Wednesday, so now the Kansas City Royals and Angels are a half-game back of the Twins.

The Twins had no business losing on Wednesday. Ervin Santana dominated for seven innings and struck out eight, while limiting the Pale Hose to one run. But after 91 pitches, Santana handed the ball off to the bullpen and watched them take the blown save and loss.

Jorge Polanco hit his fourth consecutive home run for the Twins, but it wasn’t enough as the Twins mustered only three hits as a team in Wednesday’s game. That’s a concern, and a reminder, that the Twins are going to really miss slugger Miguel Sano as he spends the next 10 days on the disabled list for a shin injury. Attention Brian Dozier, Max Kepler, Eddie Rosario and Byron Buxton: Don’t cool off now. 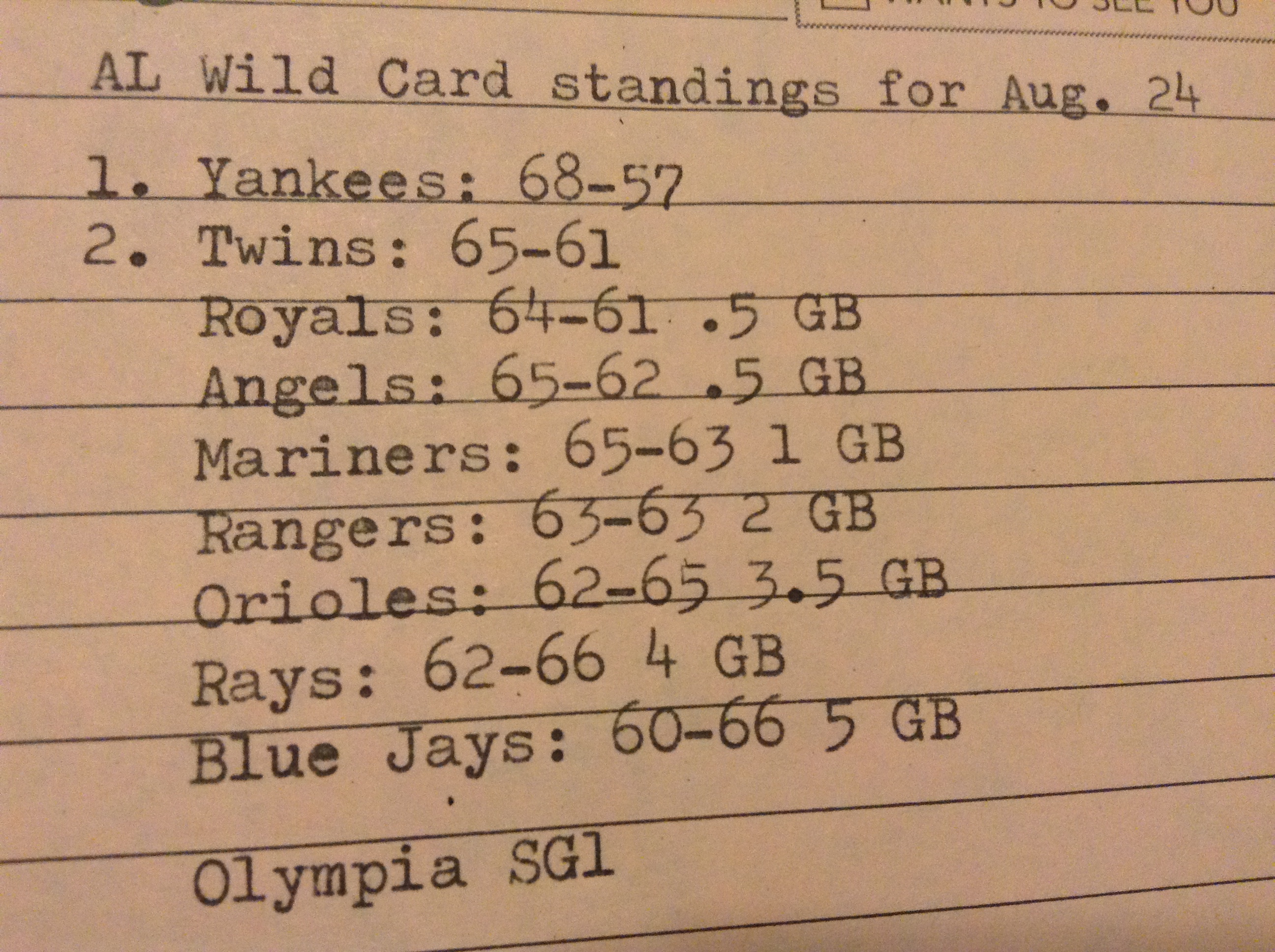 More photos from our trip to Minnesota: 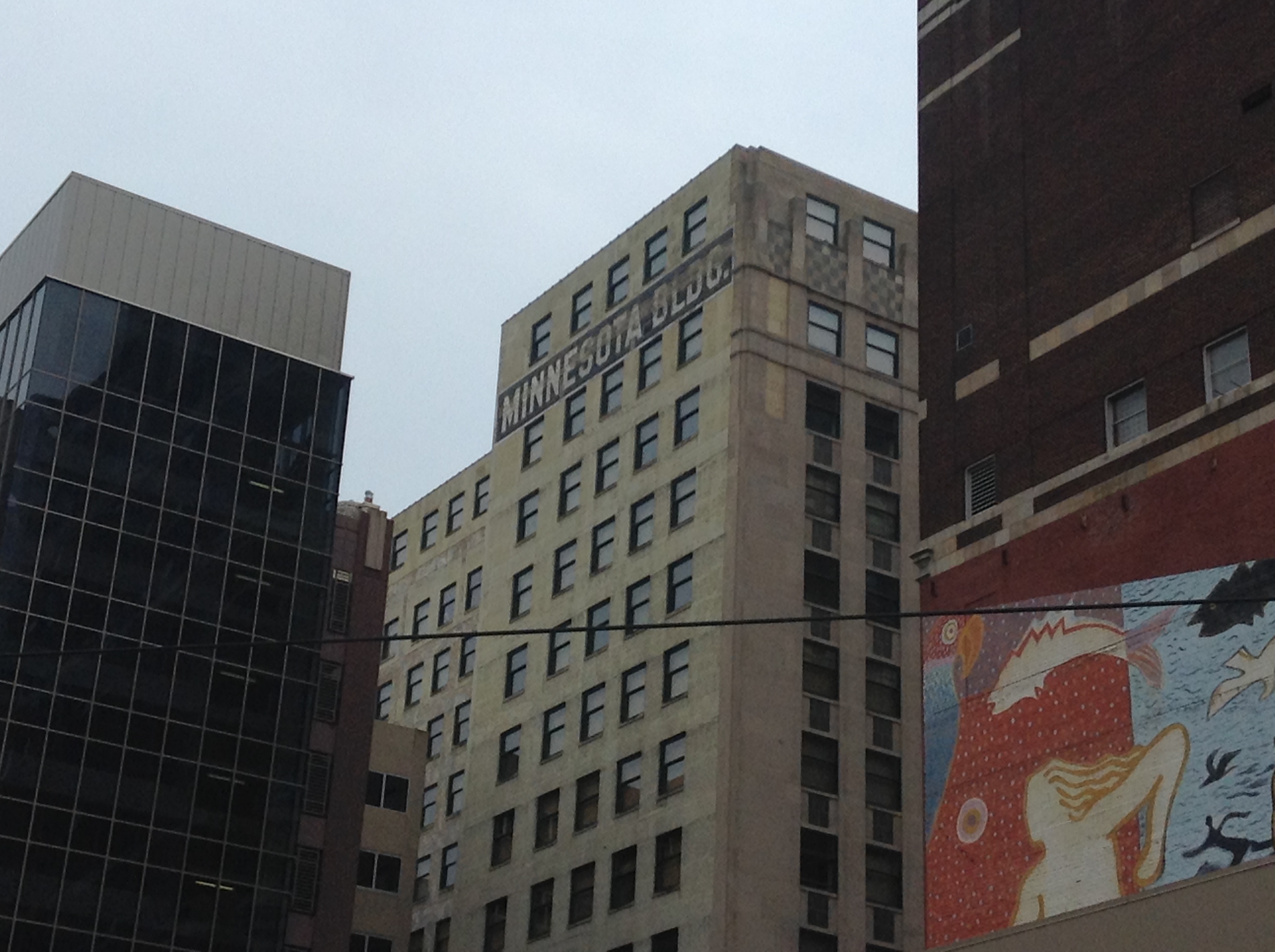 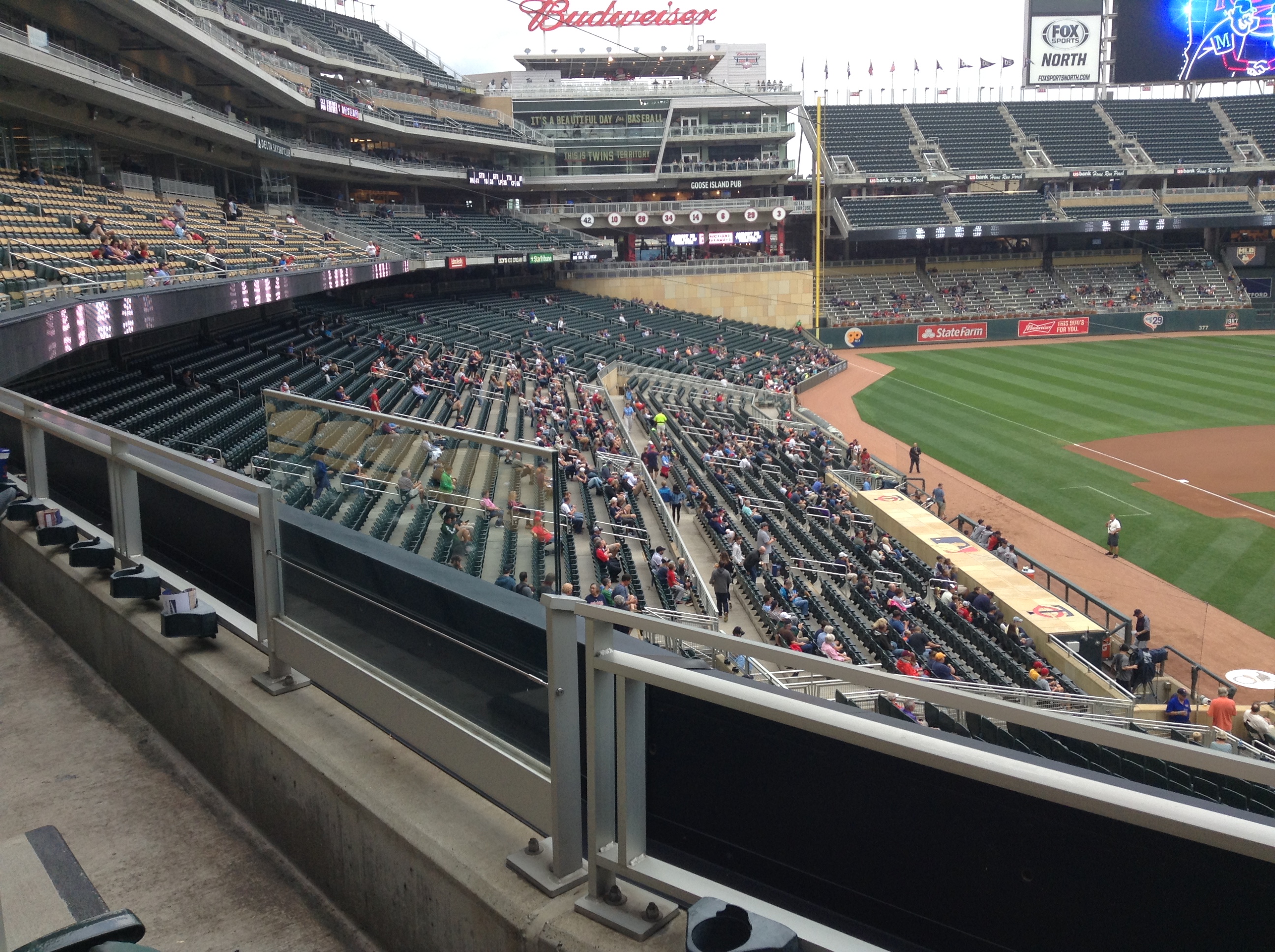 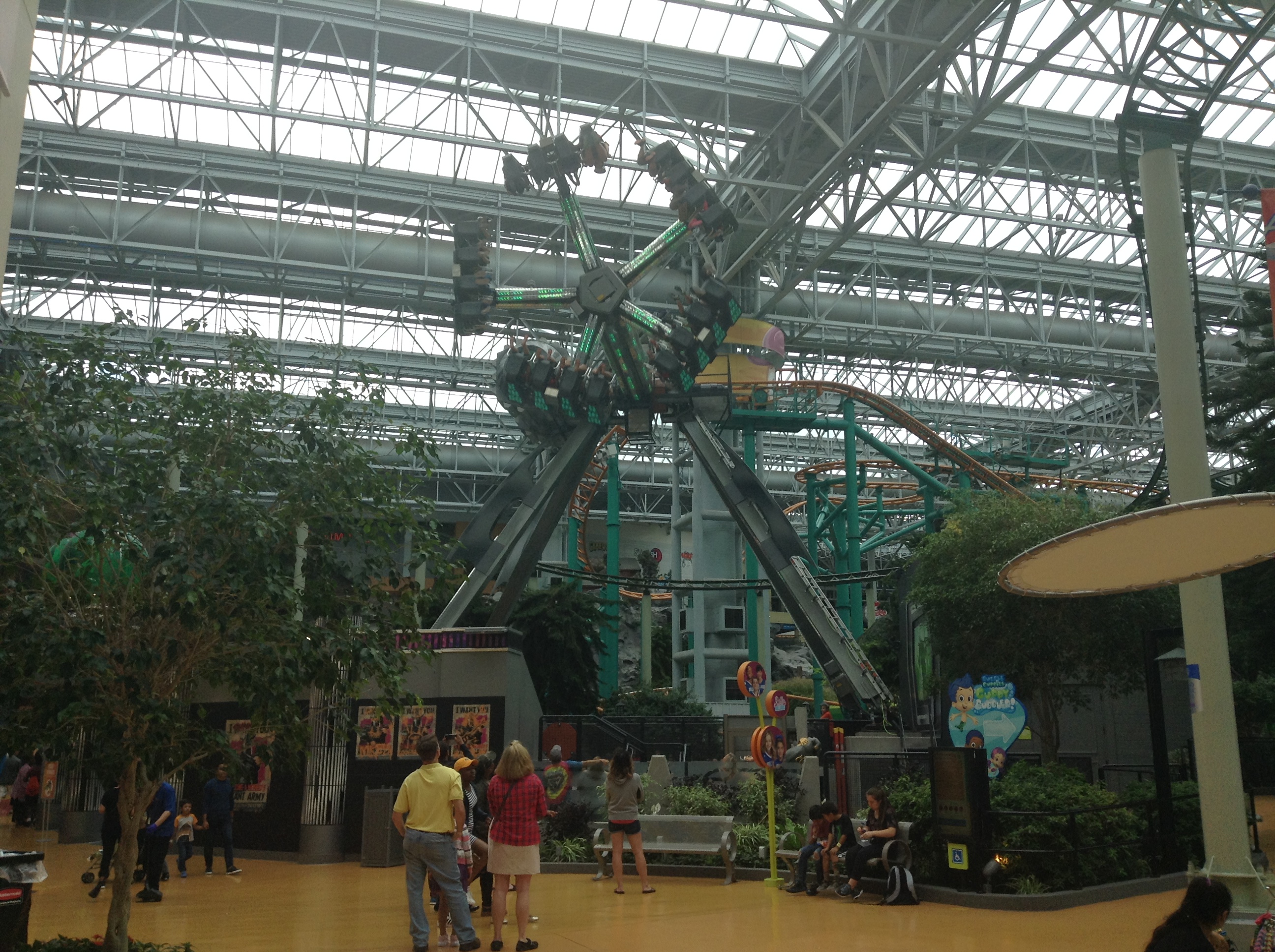 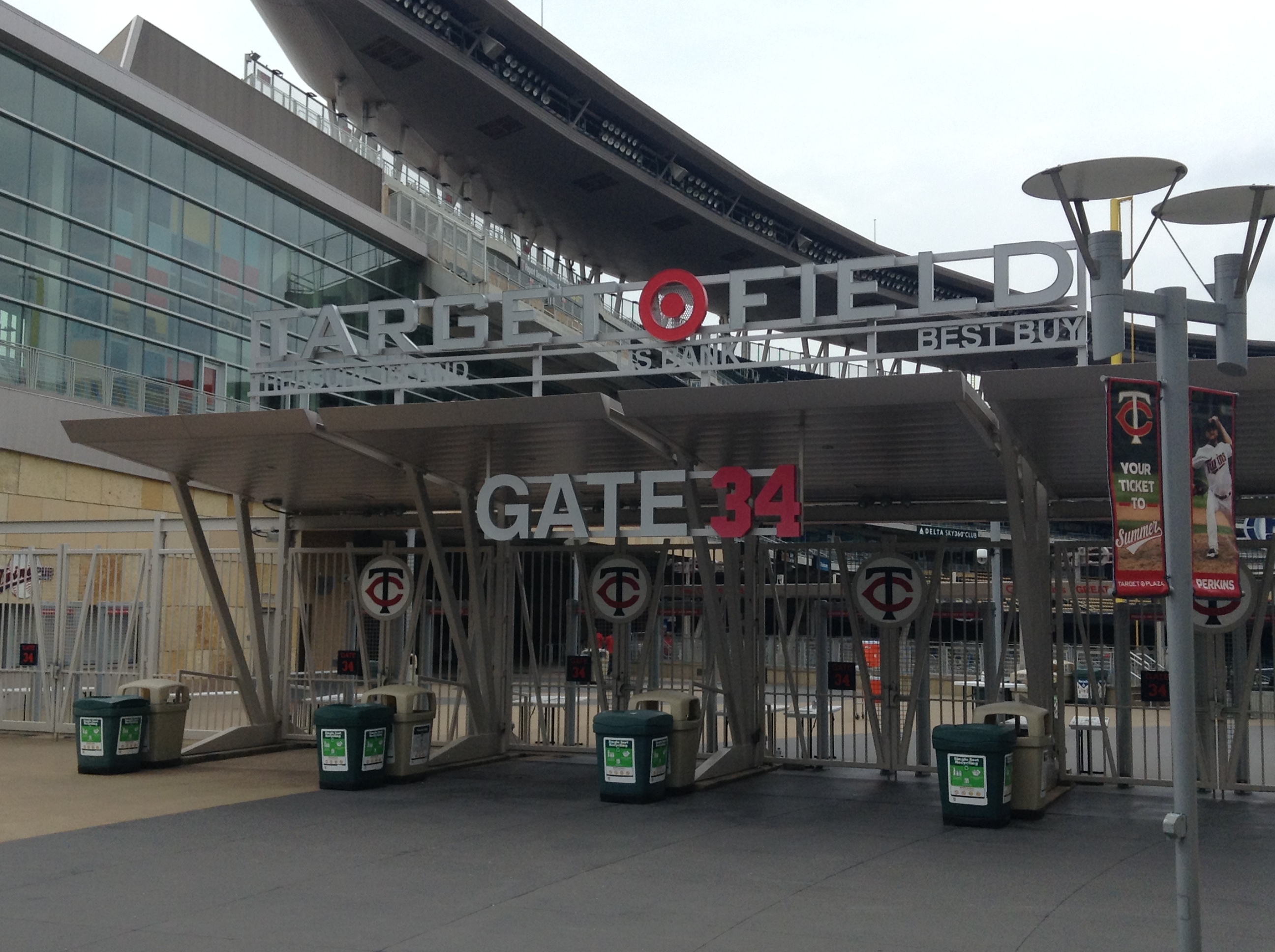 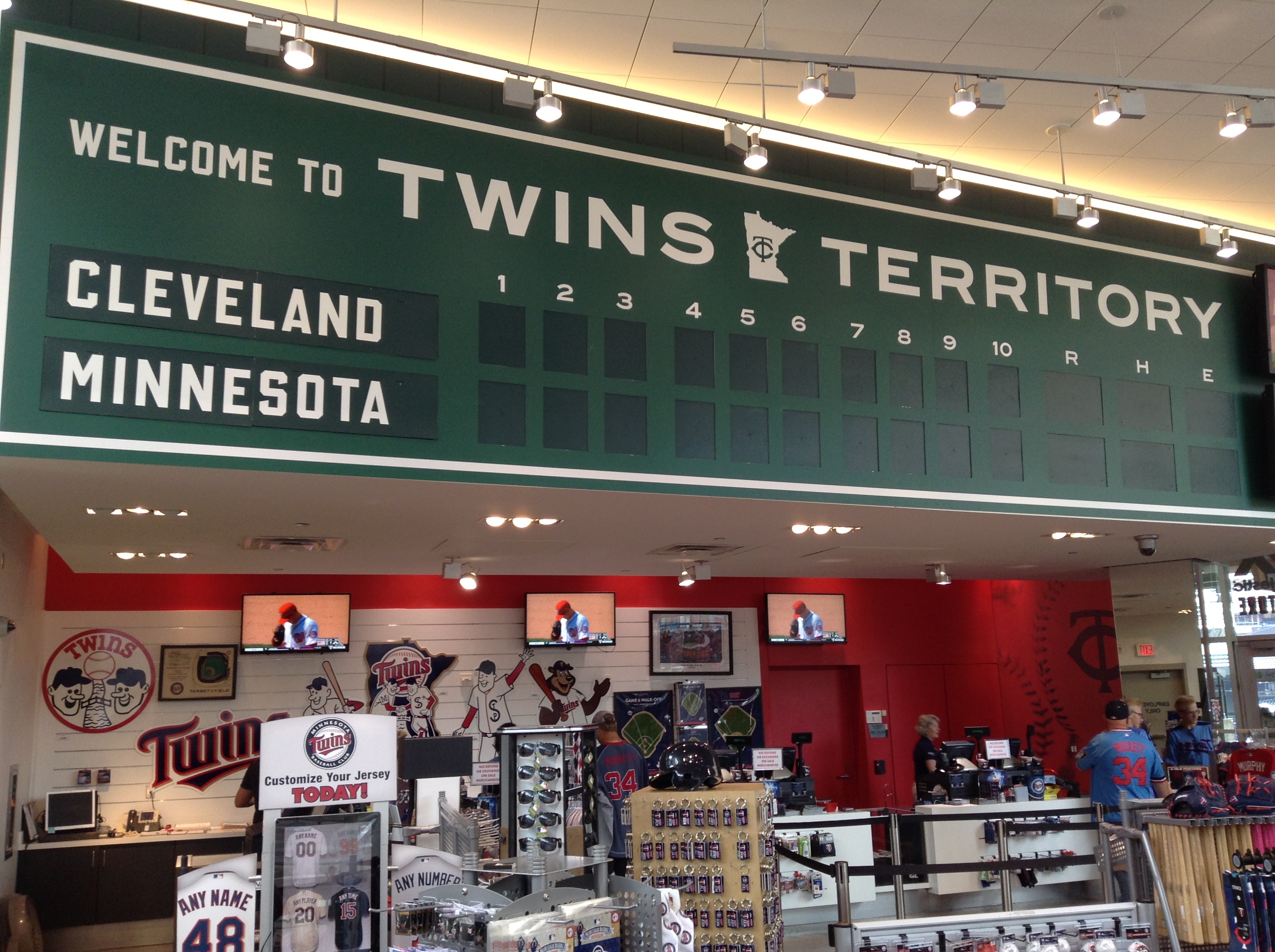 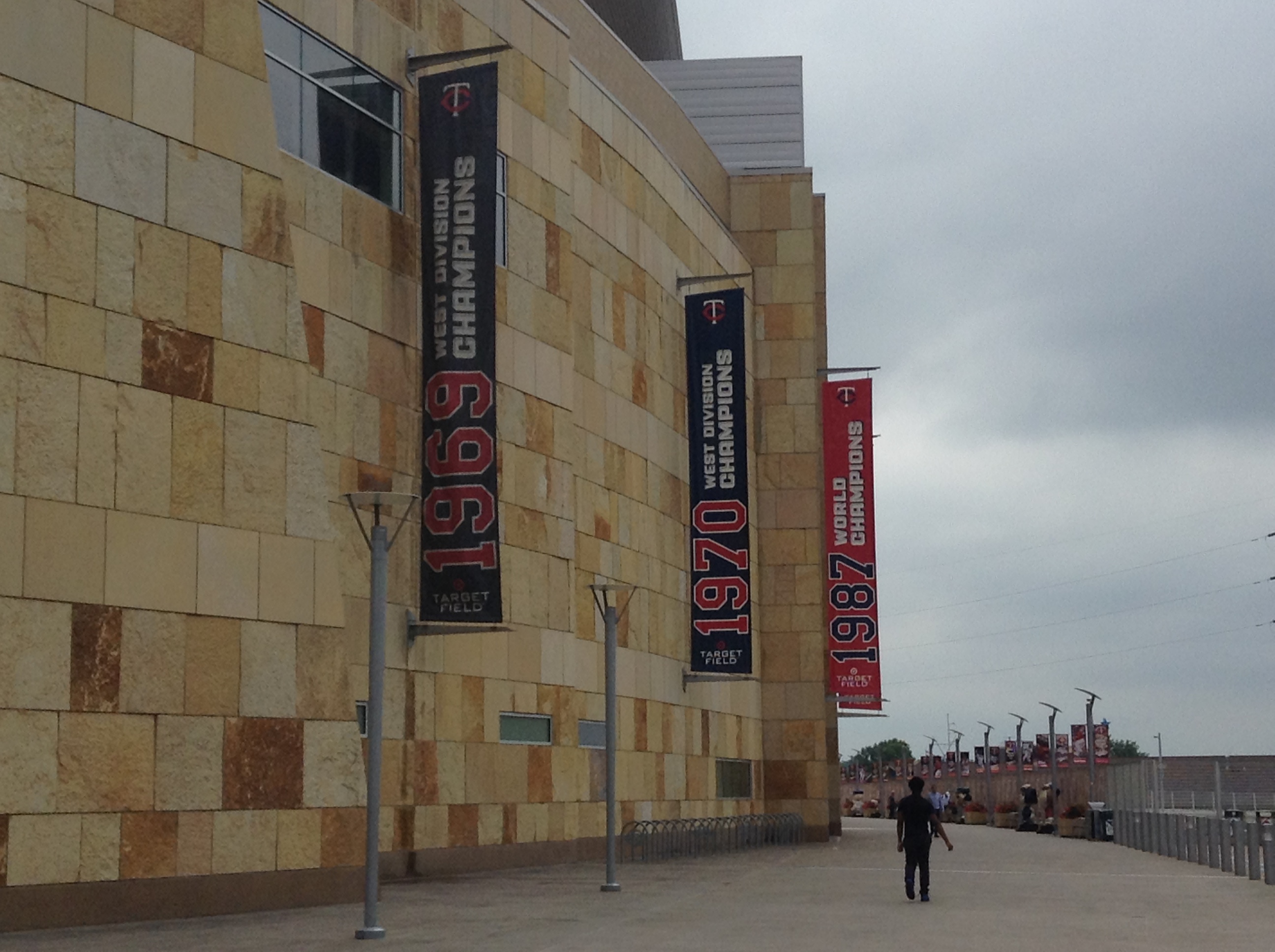 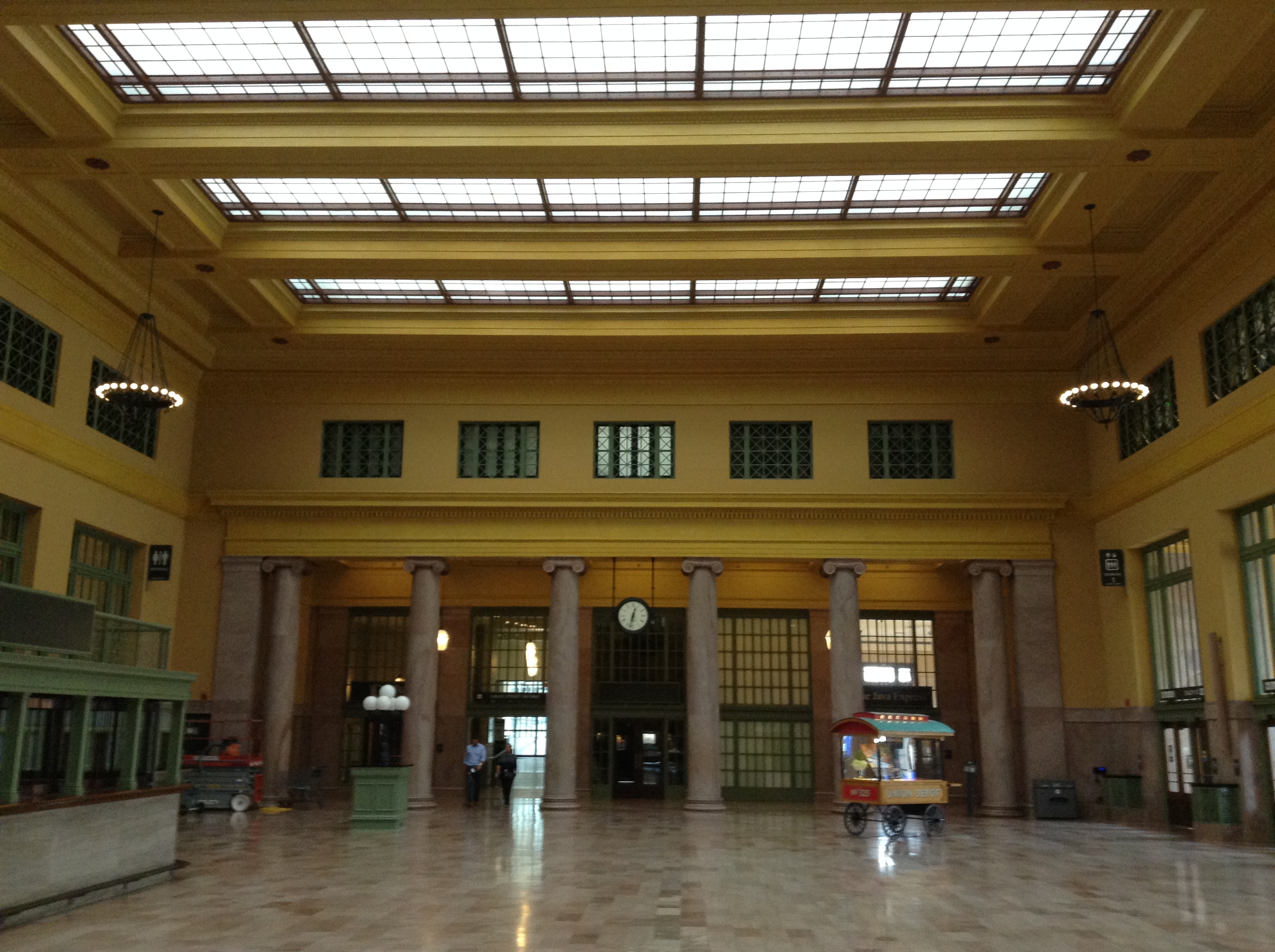 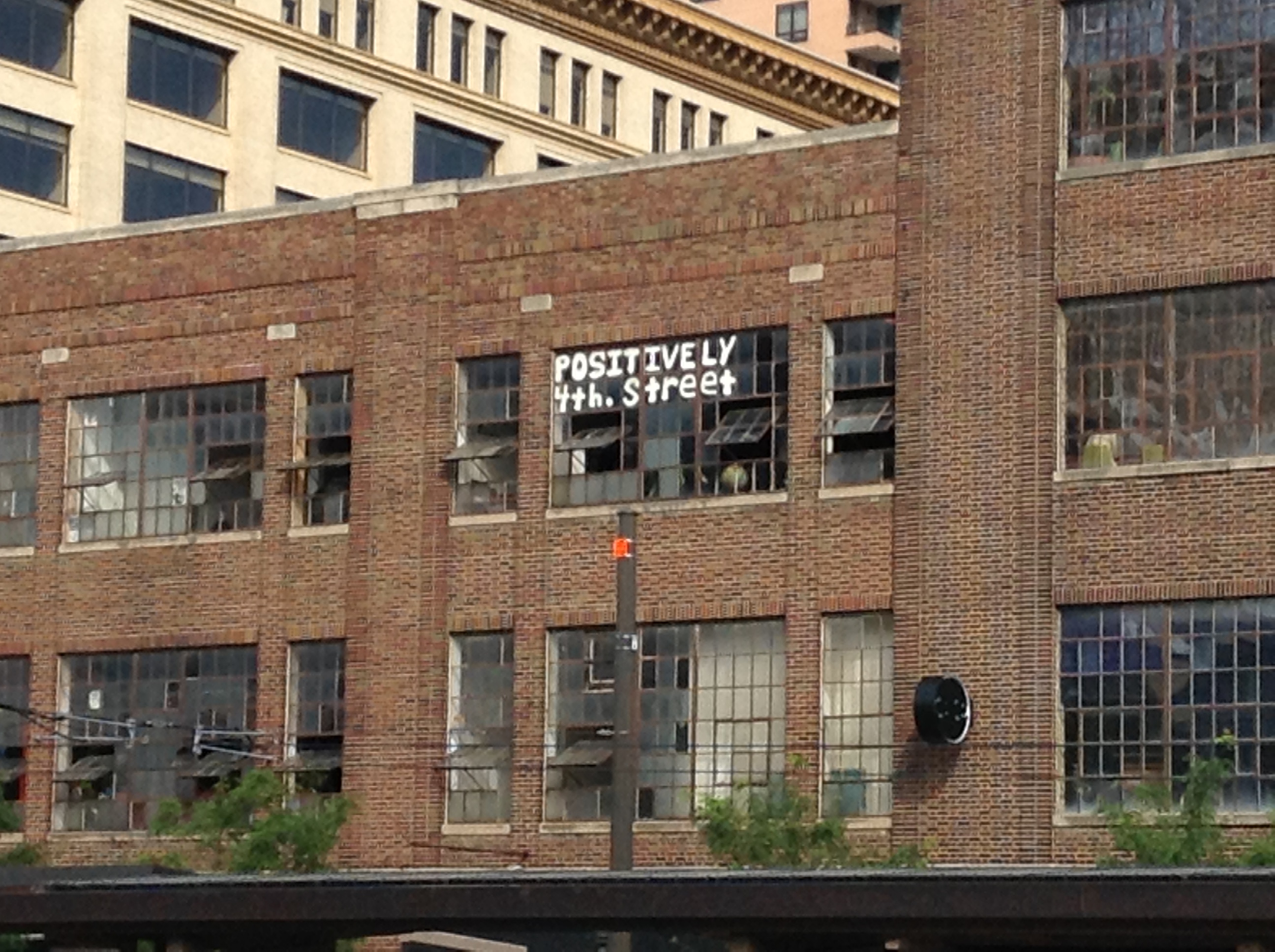 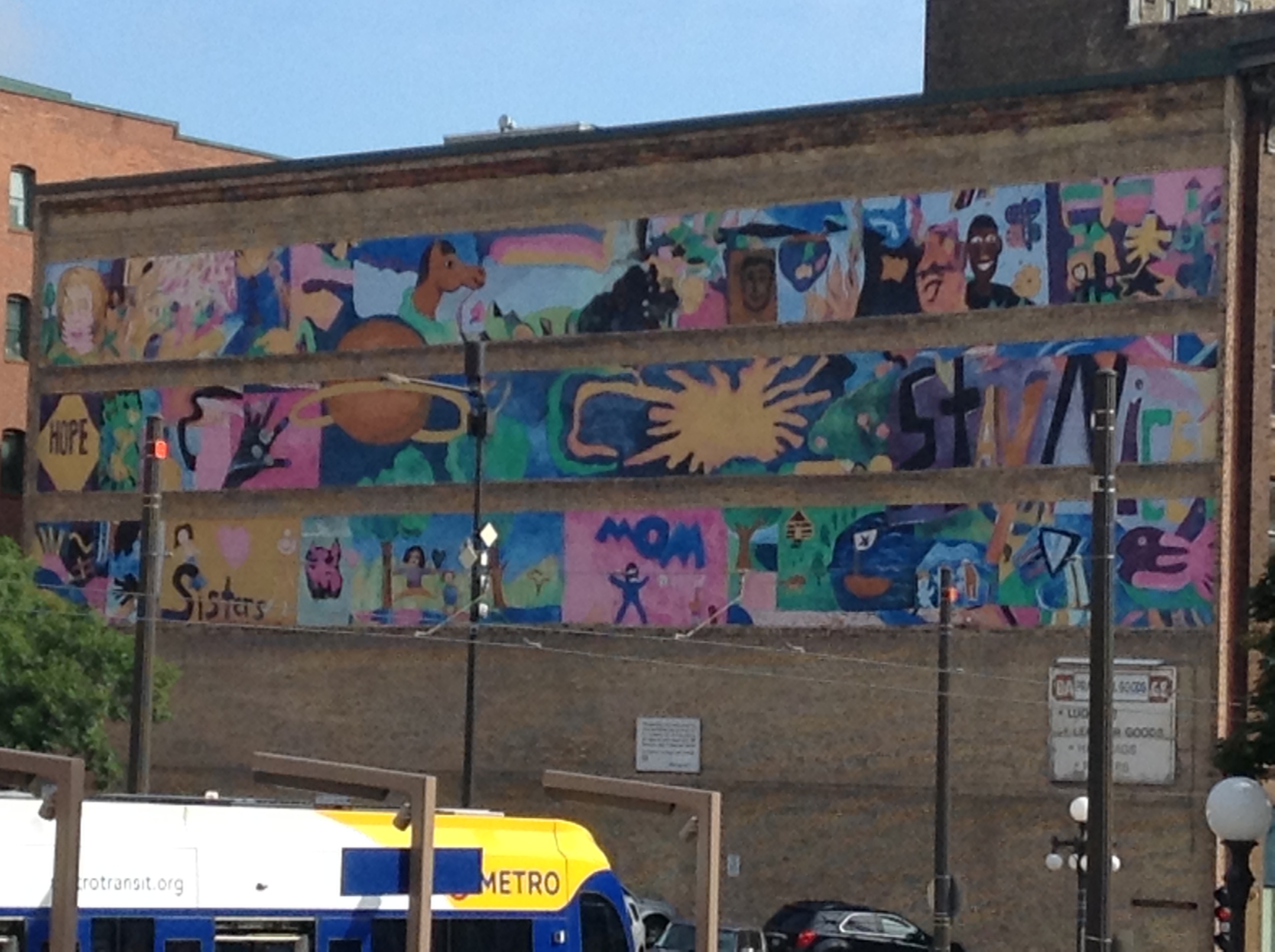 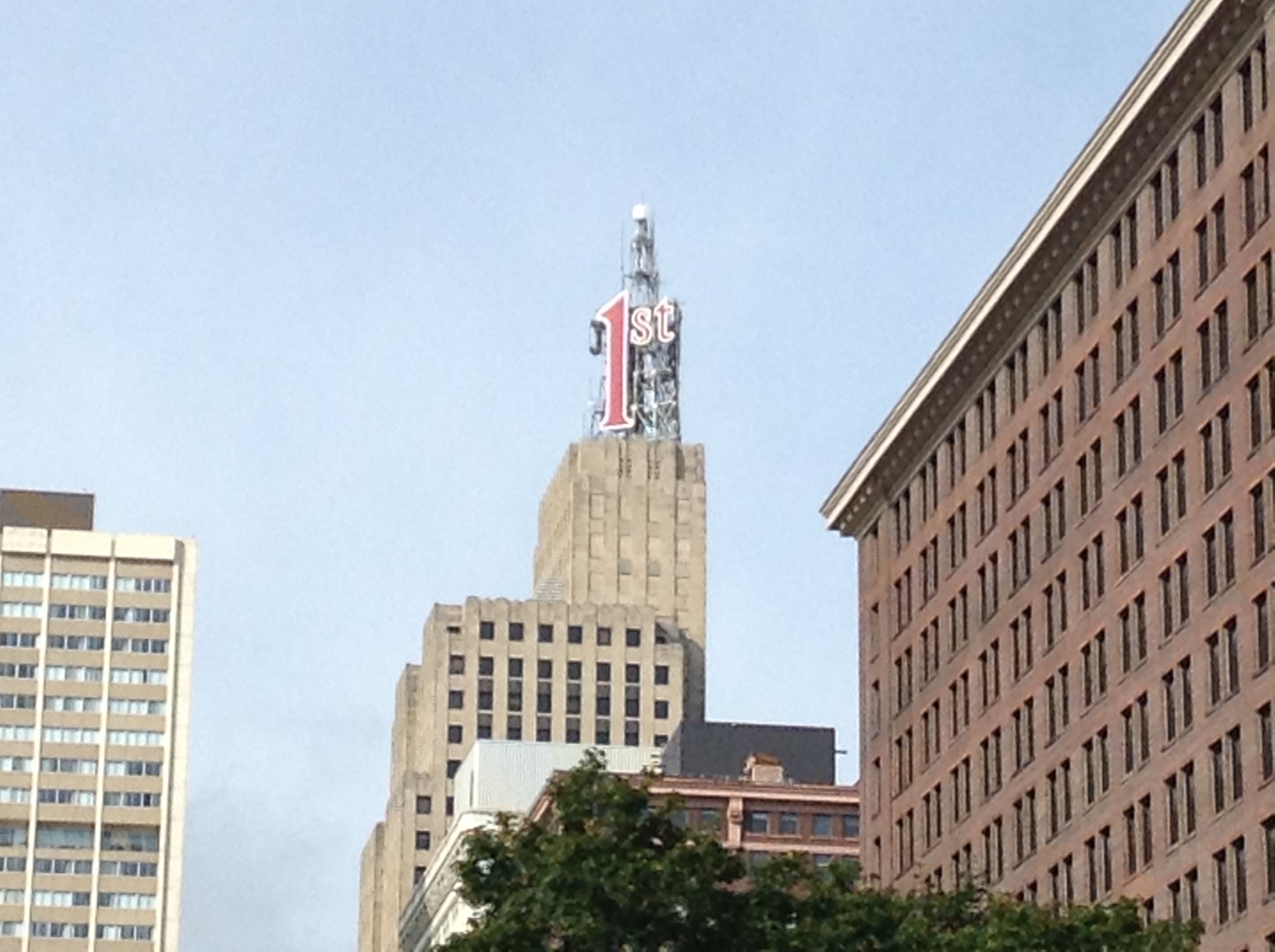