Twins look for series win over Blue Jays on Sunday

August was shaping up to be an incredible month for the Twins. After a six-game win streak, followed by a sweep of the Arizona Diamondbacks, it appeared the Twins were only going to build on their success by playing a five-game series with the Chicago White Sox, a last place team that is 26 games under .500.

But it wasn’t to be because the Twins won only two of five games versus the Pale Hose, and now they look for the series win against the always-tough Toronto Blue Jays on Sunday. Bartolo Colon and the Twins won on Friday, but they didn’t look so good on Saturday, despite a final score of 10-9. Max Kepler hit a grand slam home run, his 17th, to keep it close, but it wasn’t enough.

Starter Dillon Gee struck out five in four innings, but he still didn’t look that sharp on Saturday. I watched part of the game online, and the only thing that came to mind as I watched was that Gee was throwing the ball, but not exactly pitching it. He walked only one batter, but still threw 74 pitches in four innings. He falls to 1-1 with a 3.53 ERA.

The loss means the Twins have fallen six and a half games back of the AL Central-leading Cleveland Indians, yet they still maintain the second wild card position in the American League.

After Sunday’s game, the Twins come home to play the White Sox again. They need to end August with a sweep of that team before they dive into September.

Kyle Gibson gets the ball Sunday.

-Toronto manager John Gibbons had this to say about the Twins before the start of the three-game series:

“They traded their closer and they jumped right back into it,” Blue Jays manager John Gibbons said. “They’ve got a bunch of gamers, typical Minnesota. Scrappy. … They do things right.” 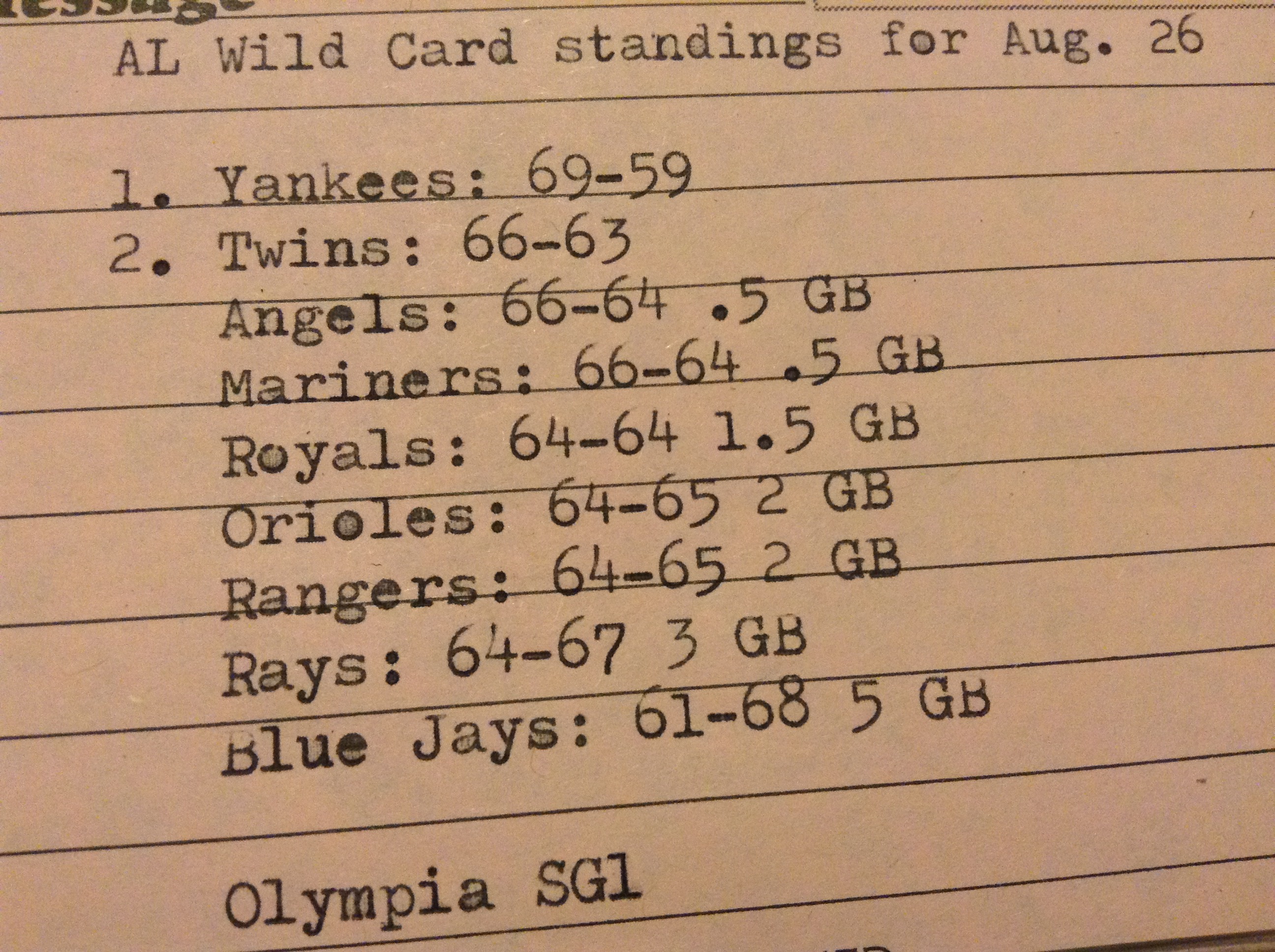 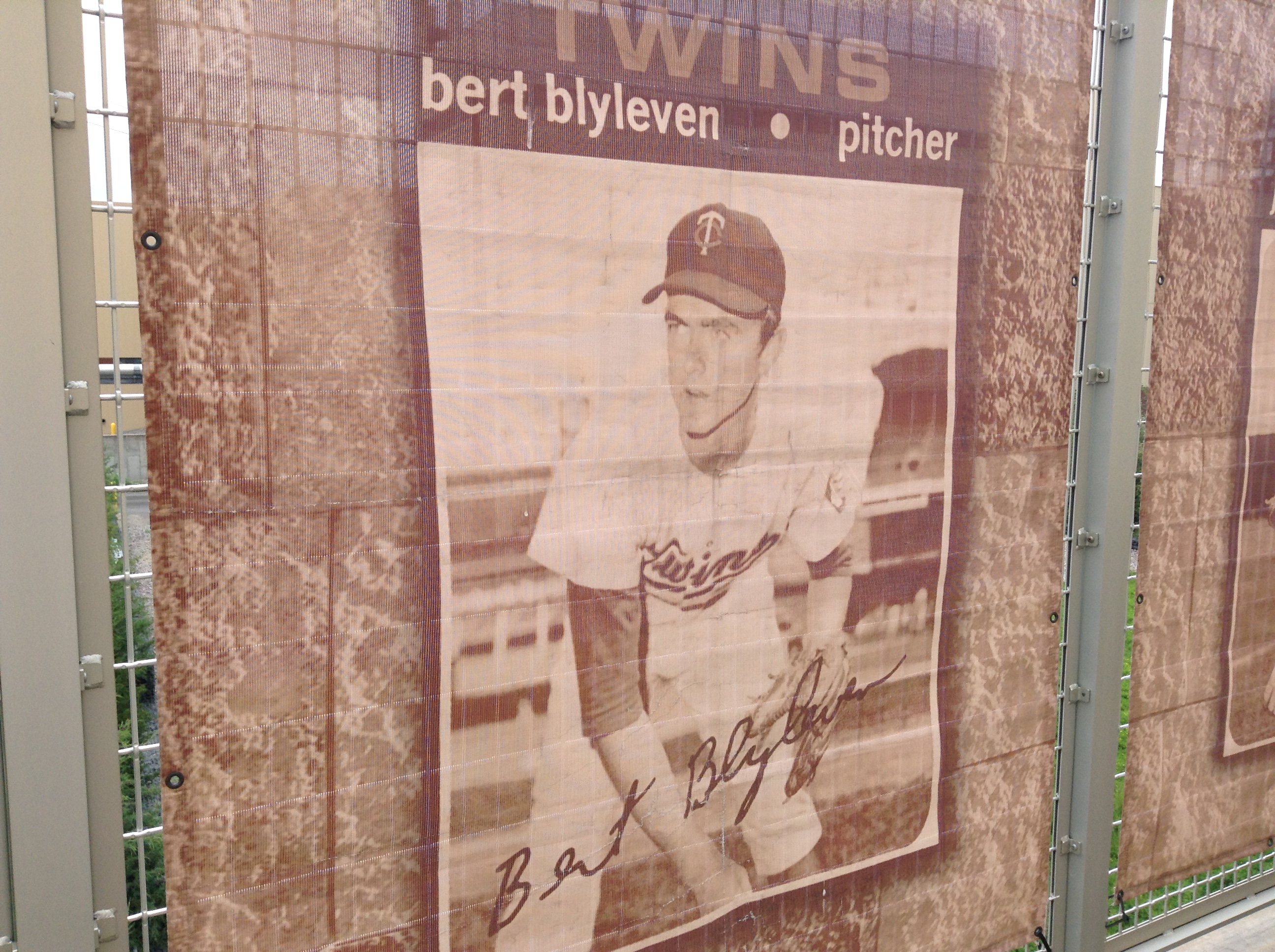 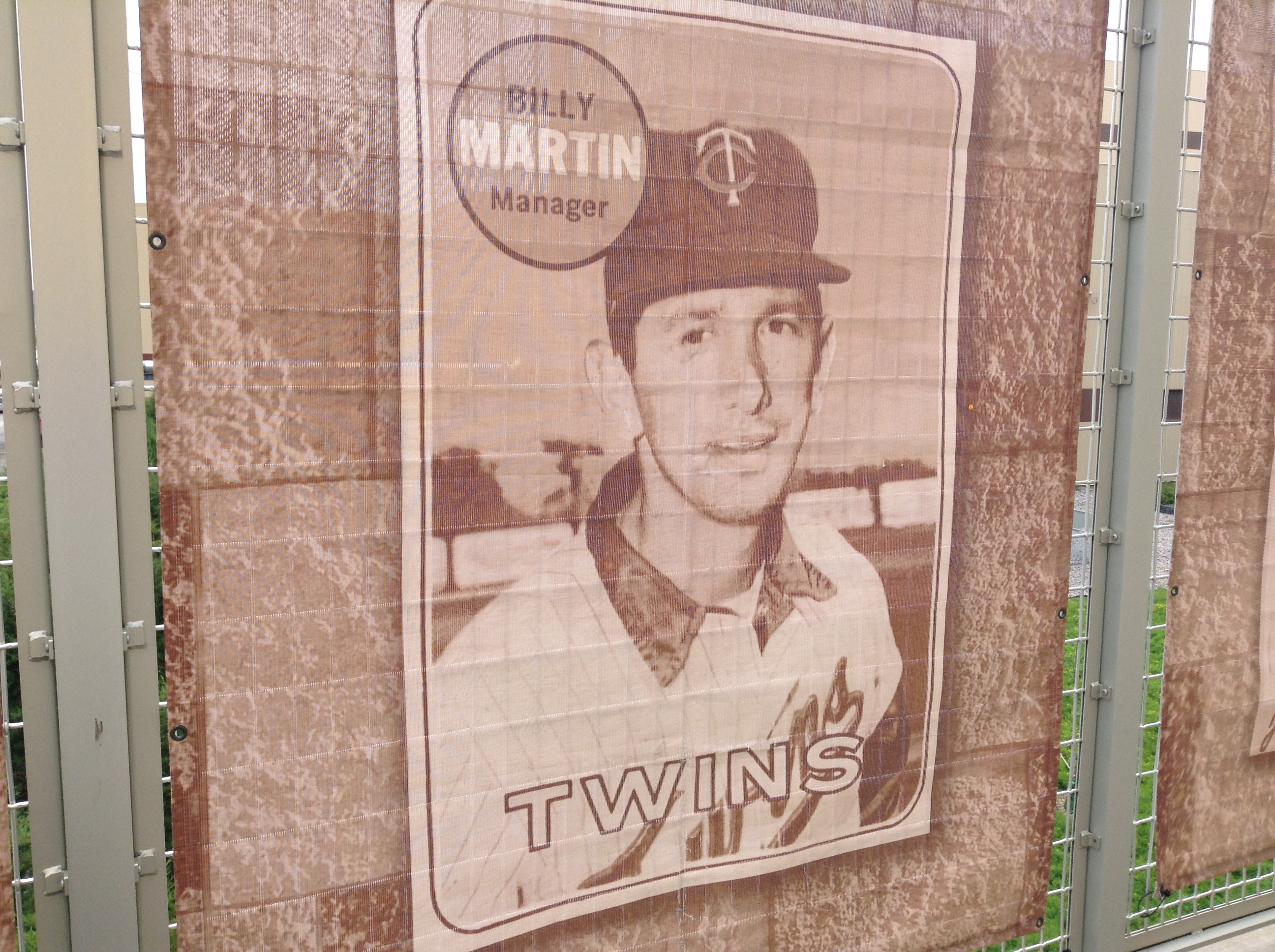 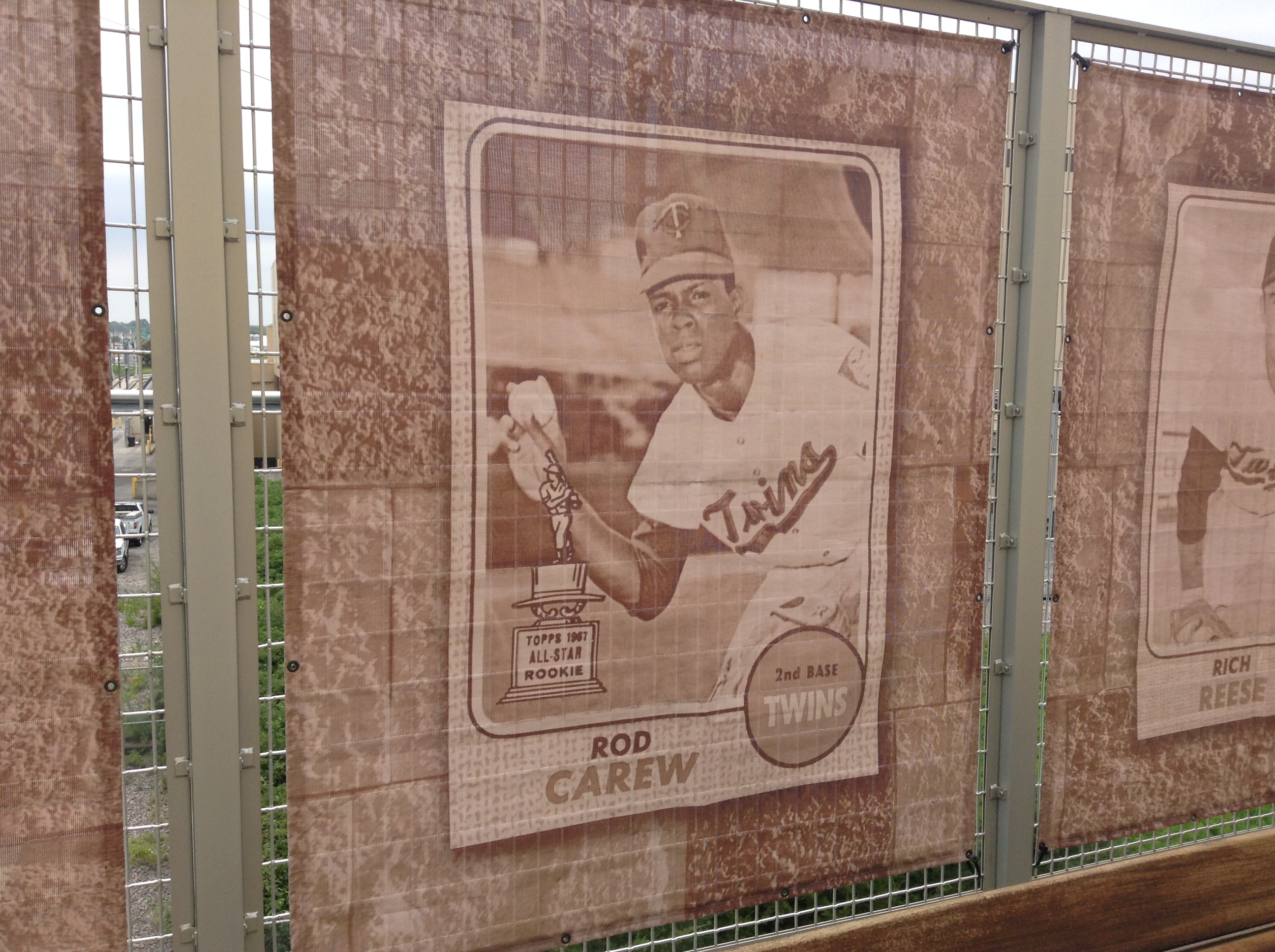