Finally, some offseason pitching momentum for the Twins

Yu Darvish is a Cub, Jaime Garcia a Brewer and up until Saturday night, it appeared the consolation prize for the Twins was none other than Anibal Sanchez, formerly of the Detroit Tigers.

Sanchez recently agreed to a deal that will pay him $2.5 million if he can make the team out of spring training. Sanchez, who finished 3-7 for the Tigers last season, is hardly a No. 1 starter to replace Ervin Santana in the interim, but it’s also one of the very few deals the Twins have been able to strike for starting pitching after Darvish turned them down for the Cubs.

That was until Saturday night when news broke that the Twins have traded minor league infielder Jermaine Palacios to the Tampa Bay Rays for starter Jake Odorizzi — someone who has long been connected to the Twins as a possible trade candidate.

Odorizzi, a six-year veteran who is set to turn 28, now rounds out a rotation that includes Santana, Jose Berrios, Kyle Gibson, Adalberto Mejia and possibly Sanchez. That’s some added heft when one considers that without Odorizzi and Santana, the Twins probably would have turned to some unproven minor league pitching talent to get them through the first part of the season. They also didn’t have to give up someone like Max Kepler — the Twins’ star-in-the-making right fielder — to get Odorizzi.

Odorizzi’s numbers aren’t that impressive, but he has won 40 games with a career ERA of 3.83. He also has struck out 643 batters in 705.1 innings pitched. Less impressive is a tendency to serve up the long ball. He surrendered 29 home runs in 2016, then made it 30 last season, according to Baseball-Reference.com.

-Meanwhile, starting pitcher Gibson lost his salary arbitration case against the Twins. The loss still represents a raise for Gibson who will make $1.3 million more than he did last season. Prior to the hearing, Gibson had sought $4.55 million from the Twins, while the team countered at $4.2 million. Gibson previously made $2.9 million.

The 29-year-old Gibson limped to a ghastly 6.29 ERA with 5.9 K/9, 4.3 BB/9 and a 51.1 percent ground-ball rate through the season’s first half and was even optioned to Triple-A Rochester last May. However, he rebounded emphatically from that dreadful stretch, logging a 3.57 ERA with 8.2 K/9, 2.3 BB/9 and a 50.2 percent grounder rate in his final dozen starts (a total of 70 2/3 innings). That strong performance quite likely saved Gibson from a non-tender that looked like a distinct possibility earlier in the season.

-Although Sanchez was 3-7 last season for the Tigers, he is a former 14-game winner and twice struck out 200 or more batters in a season. He also has been tough on the Twins over the years, striking out 116 batters in 115.1 innings pitched. Sanchez has more career strikeouts versus the Twins than any other club in baseball, according to Baseball-Reference.com. 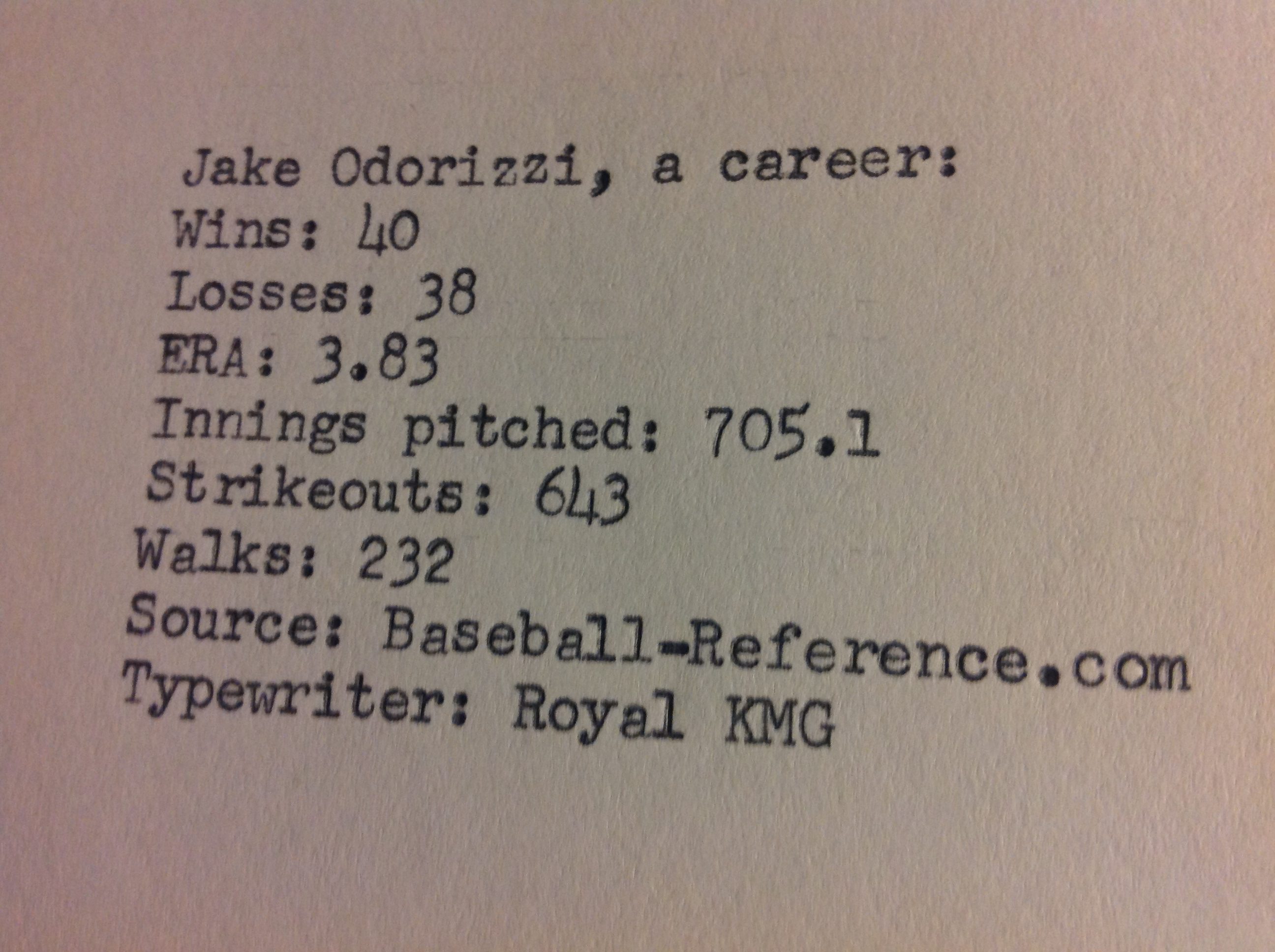 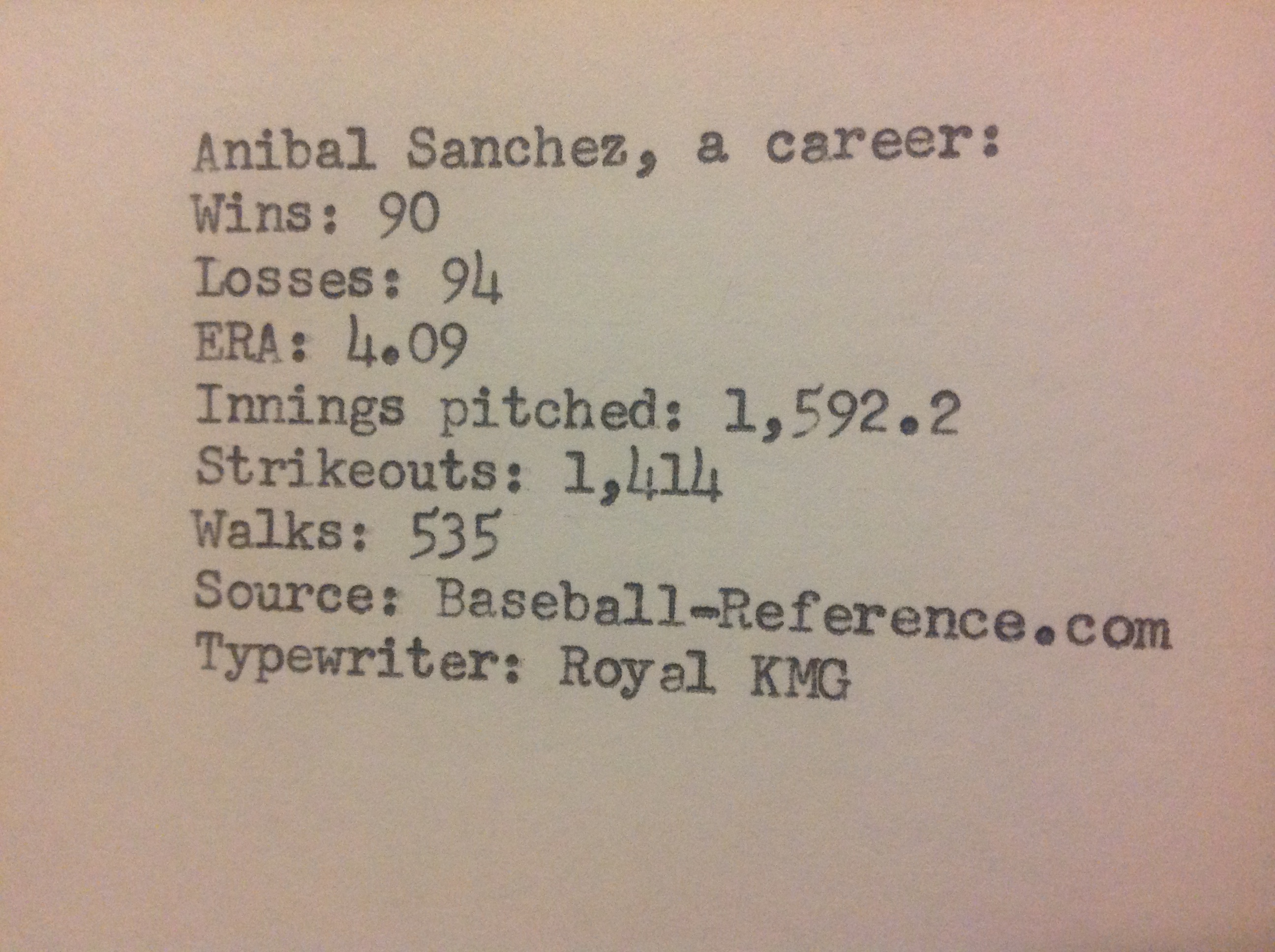