The streak of quality starts for Twins pitching ended at three games after Lance Lynn, who joined the Twins as a free agent during the offseason, was lit up for five runs, including a grand slam, in the first inning of Monday’s 5-4 loss to the Pittsburgh Pirates.

The Twins rallied late in the game, but it wasn’t enough to overcome that early deficit. Frankly, Lynn was terrible. In four innings, he gave up three hits, including a home run, and allowed five runs, all earned. He also issued six walks and struck out three. He exited with the loss and an ERA of 11.25.

In fact, nobody pitched that well for the Twins. Lynn and four relievers issued 11 walks on Monday, which probably had the analytically-minded Falvey & Co. grinding their teeth.

The series with the Bucs resumes Wednesday. Jake Odorizzi gets the ball.

-My son and I are back in Minnesota for the second time to see the Twins’ home opener Thursday versus the Seattle Mariners. Last year we visited during August; this time, we have managed to give ourselves a taste of Minnesota cold. We arrived to snow and it has continued to fall well into Monday night. Snow is in the forecast Tuesday, then it’s expected to be partly sunny and cold. Thursday’s high temperature is forecast to be 30 degrees.

A few images from our trip so far: 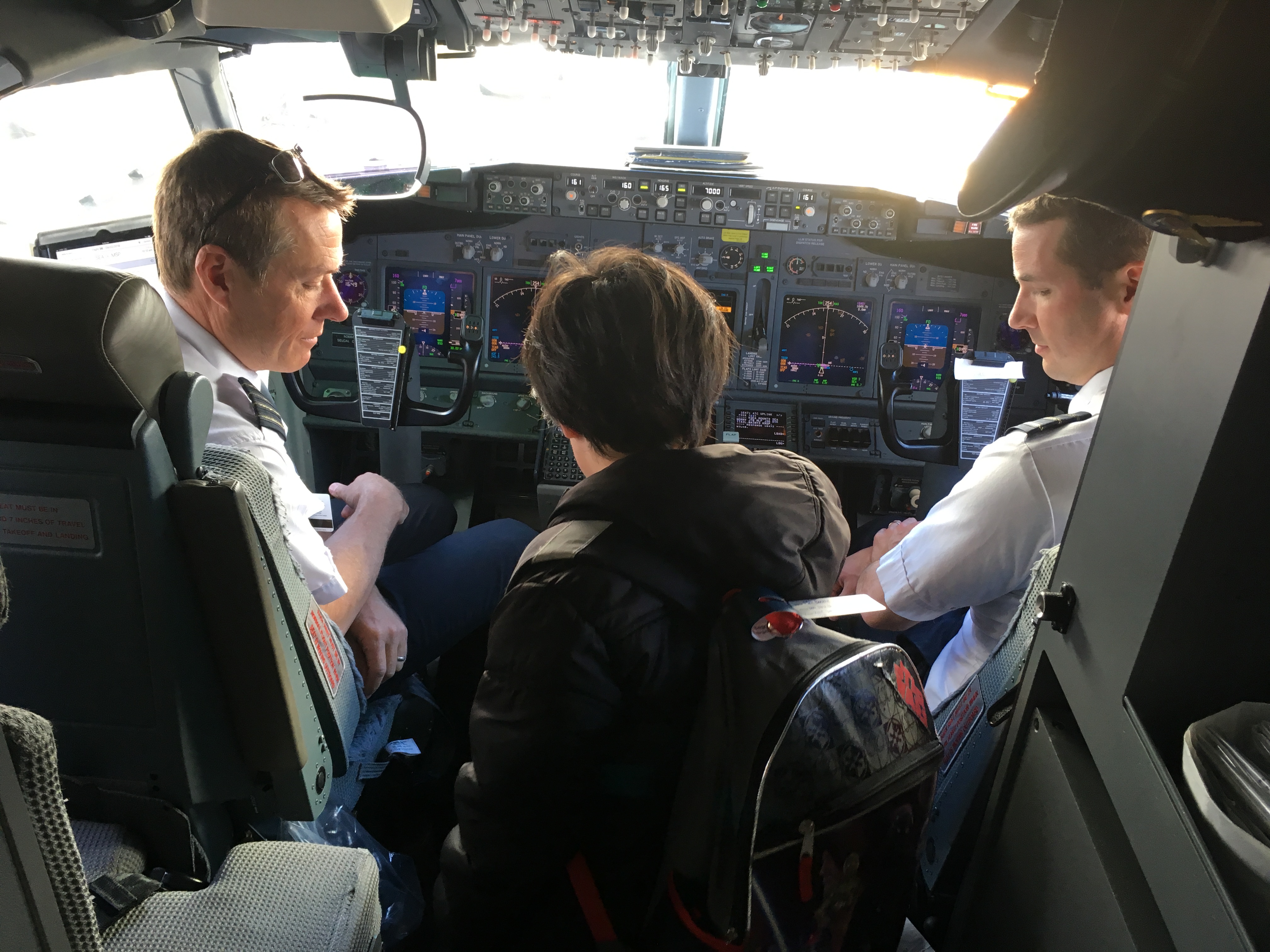 My son met the pilots on Alaska Airlines, flight 36. 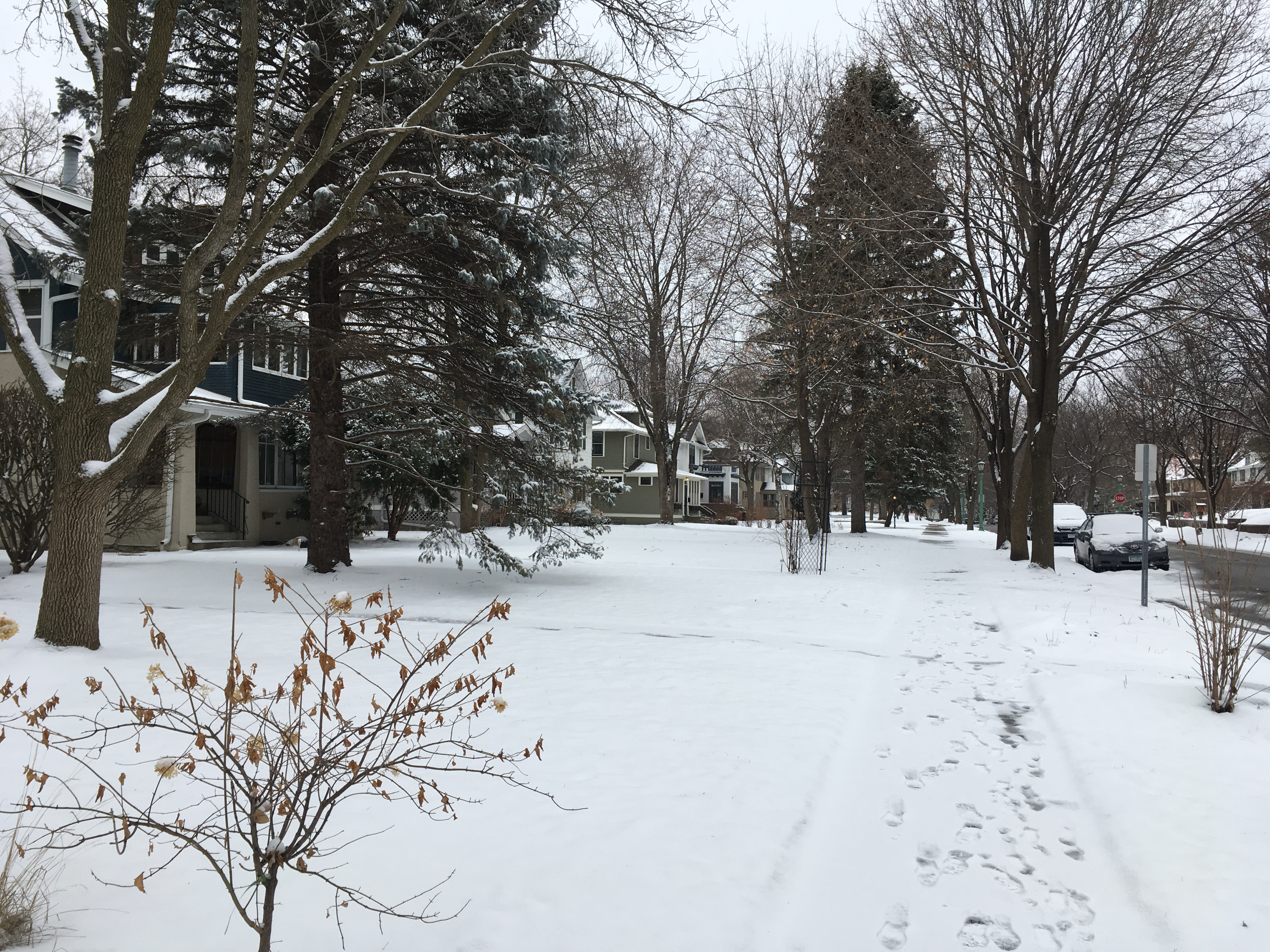 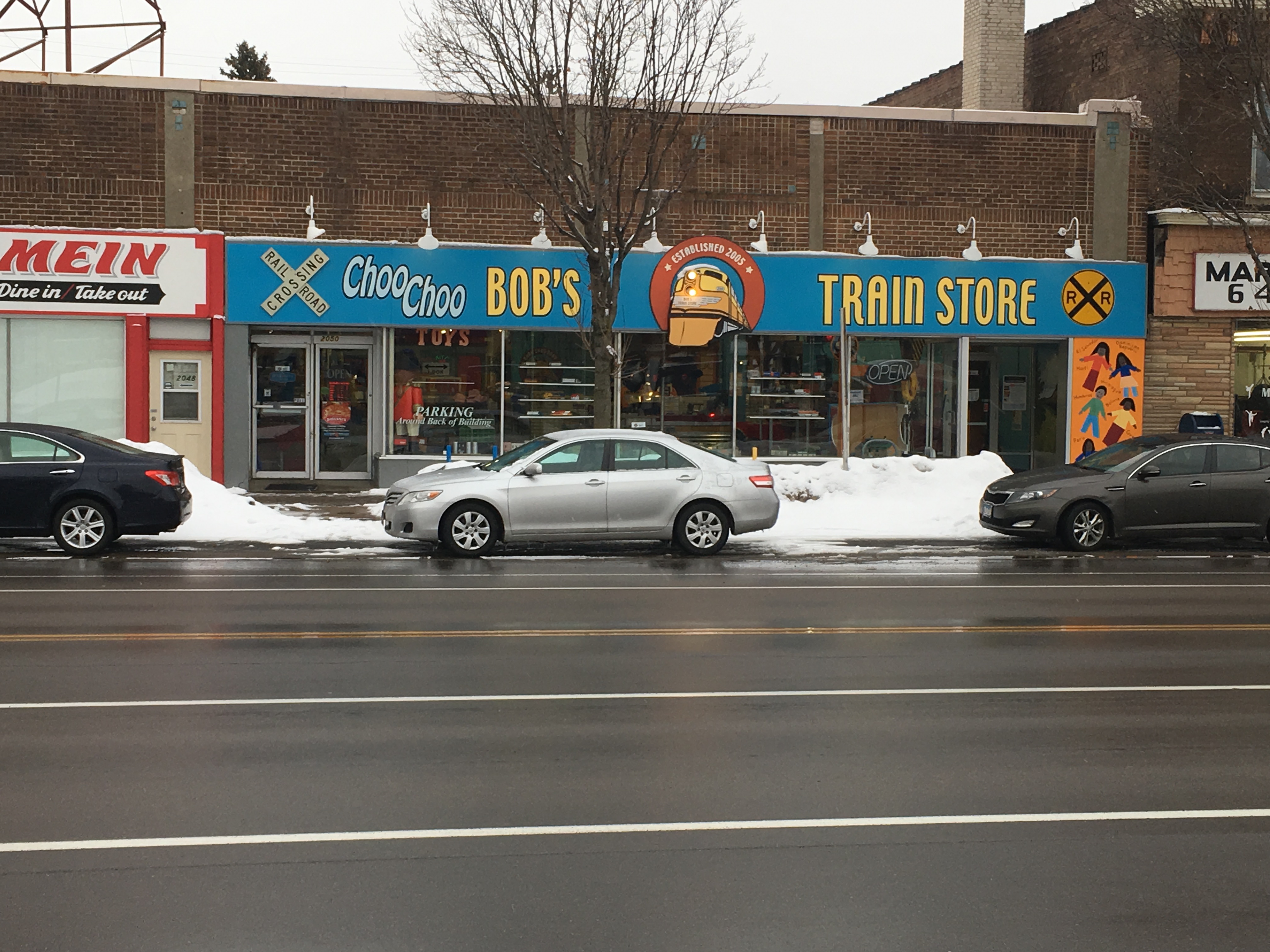 It didn’t take my son long to find this store. 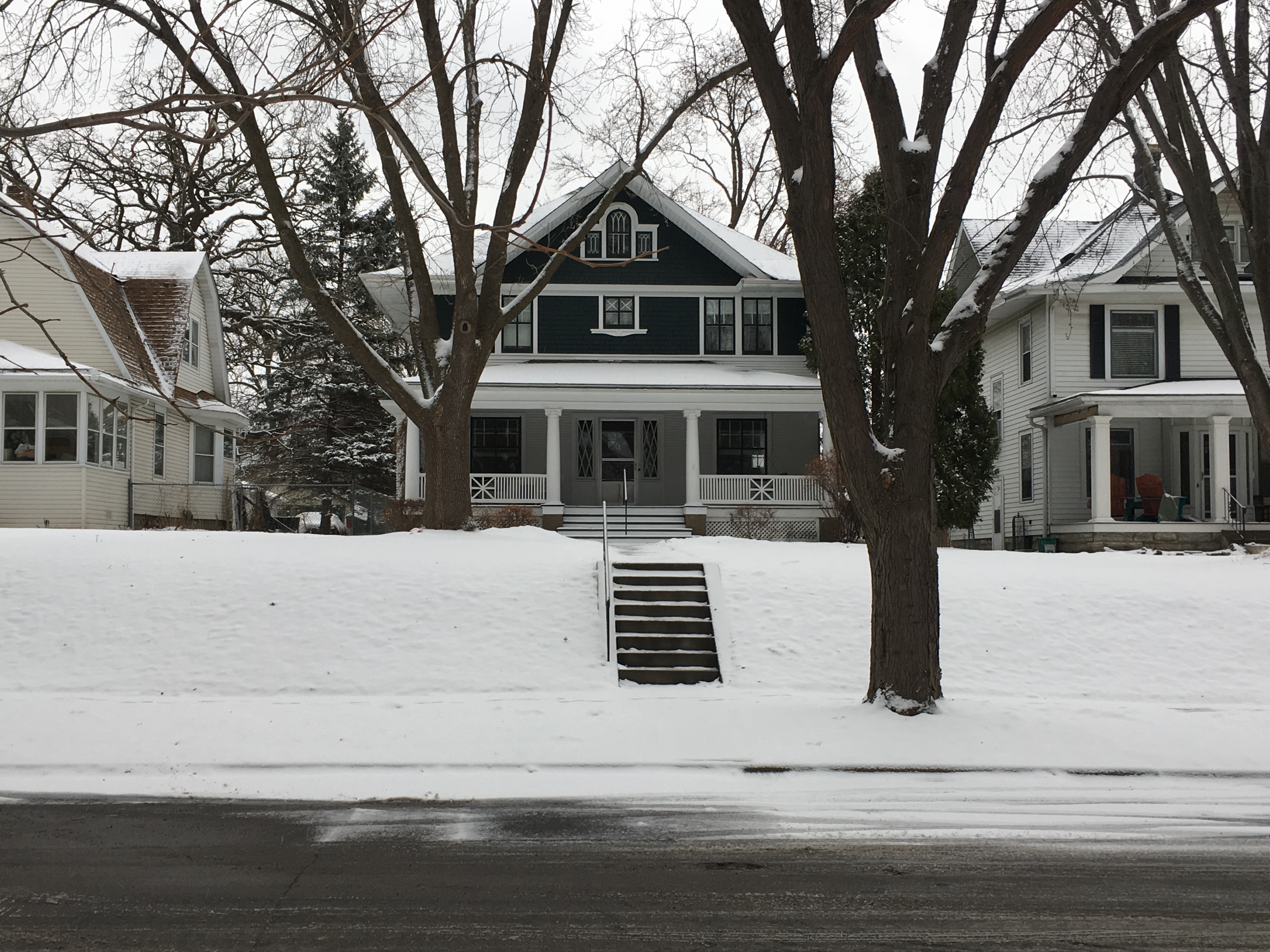 Some of the beautiful old homes in our St. Paul neighborhood.