Finally, a win over the Brewers

The Twins denied the Milwaukee Brewers a sweep on Sunday after starter Jake Odorizzi and four relievers struck out 17 Milwaukee hitters. Max Kepler and Logan Morrison delivered key hits and the Twins won 3-1 to snap a three-game losing streak. 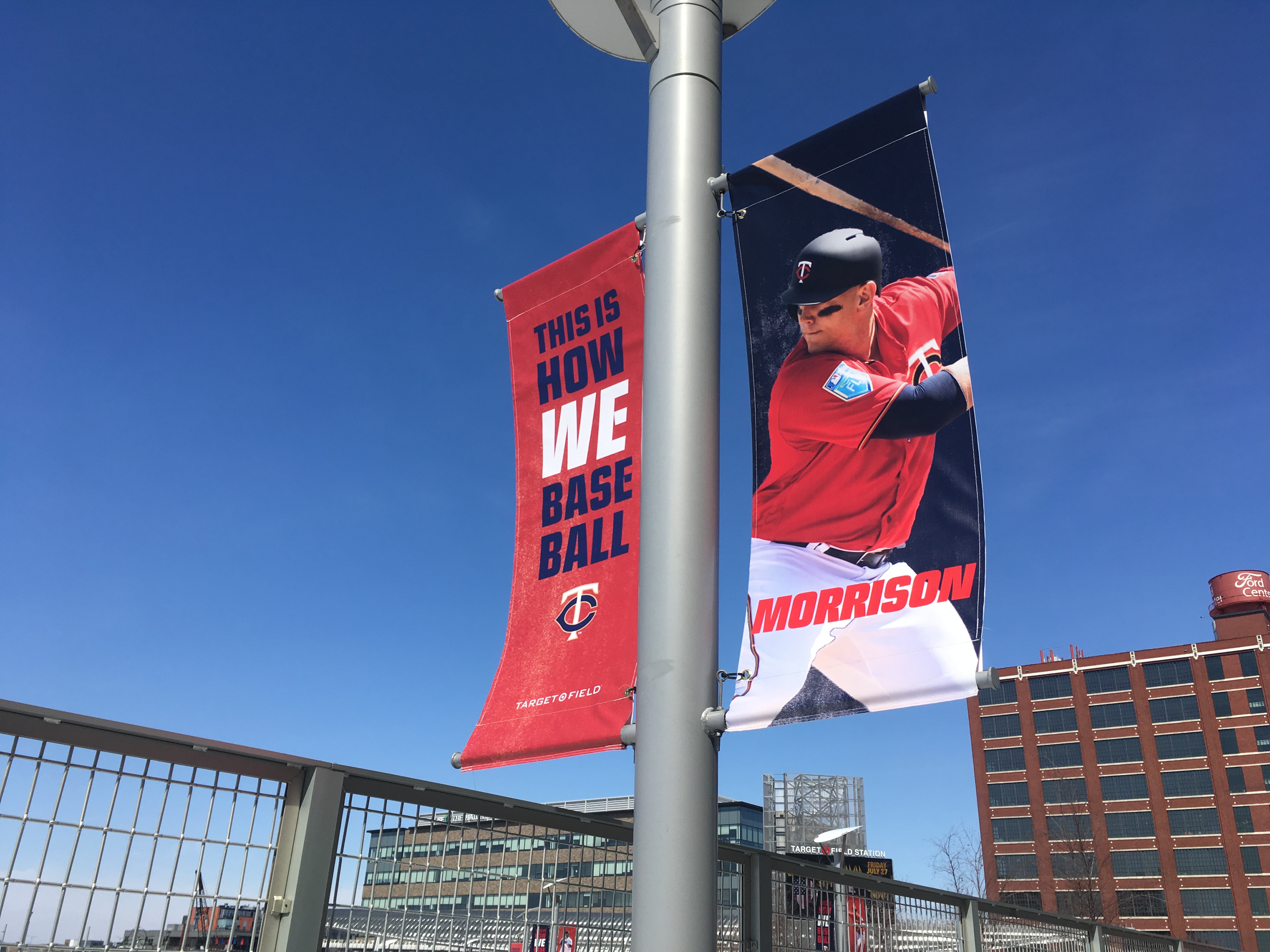 This time Twins’ pitching did not falter. Odorizzi struck out 10 over five-plus innings, followed by scoreless appearances by Taylor Rogers, Ryan Pressly, Addison Reed and Fernando Rodney, who struck out the side in the ninth to record his ninth save.

Although Odorizzi pitched well, he gave up a solo shot in the sixth inning and exited with the game tied at 1-1. Reliever Reed eventually picked up the win and improved to 1-3.

Kepler hit an RBI single, but it was Morrison who had the 2 RBI hit in the eighth inning to seal it for the Twins. Morrison, finally, is hitting better than Mendoza at .211. It has taken a while to get to this point. Let’s hope it continues.

Up next, a three-game home series with the Detroit Tigers, which begins Monday. Jose Berrios gets the ball.

-Joe Mauer is the latest Twin to wind up on the disabled list. He has a neck strain and concussion-like symptoms, according to MLB.com, and there’s already talk that this might be it for ol’ Joe. He’s in the final year of a massive deal that has paid him $23 million per season since 2011, according to Baseball-Reference.com.

-Although Byron Buxton still hasn’t found his hitting stroke, he’s still an electrifying player in the field and on the base paths. Buxton stole his 29th consecutive base on Sunday.

-Jake Cave, who was called up from Triple-A Rochester to fill the vacancy left by Mauer, hit his first major league home run on Saturday.