I continue to work my way through “Game Time,” a collection of stories by renowned baseball writer, Roger Angell, best known for his work with New Yorker magazine. Angell, who was born in 1920, is still among us, which means he’s been writing about baseball for at least 50 years. And yet in all that time did he ever write about the Twins?

It’s clear from his stories that Angell spent plenty of time in Florida during spring training, hanging out with the St. Louis Cardinals, New York Yankees and New York Mets, to name just a few teams. The Twins also play their spring training games in Florida, but no, there’s no mention of them.

And then one day Angell bumps into Bill Rigney, a former New York Giant (that’s the important connection for Angell), who, in 1990, was working as a senior adviser to the Oakland A’s. The two begin to talk about baseball.

After his playing career was over, Rigney would manage for 18 seasons, including three seasons in Minnesota. In 1970, his Twins won 98 games and the division, but lost to the Baltimore Orioles in the AL Championship series. Before managing in Minnesota, Rigney spent nine seasons leading the Los Angeles Angels, later to become the California Angels.

He recalled to Angell a time when Lew Burdette, a 200-game winner, pitched for him and the Angels during a game against the Twins on June 3, 1967.

“When I got Burdette, he was just about at the end of the line. He and (pitcher Jack) Sanford were roommates, and there was a day when Lew was pitching for us against the Twins out in the old Metropolitan Stadium, in Bloomington. He threw Killebrew a fastball and Harmon hit it up into the back of the upper deck — you remember those open stands out there. The ball hit a seat in just about the last row, way up. No one in local history had ever hit one that far. I didn’t even look up when it was hit — you could tell by the sound. It was such a big home run that when we came back the next day they’d already painted that seat gold, to commemorate the spot.

“The next day Jack (Sanford) was pitching, and I’ll be a son of a gun if he didn’t throw one that Harmon hit just as far and deep. The ball hit the adjoining seat to the one they’d painted, so now they had to go out and paint that one, too. They probably used the same can of paint.” 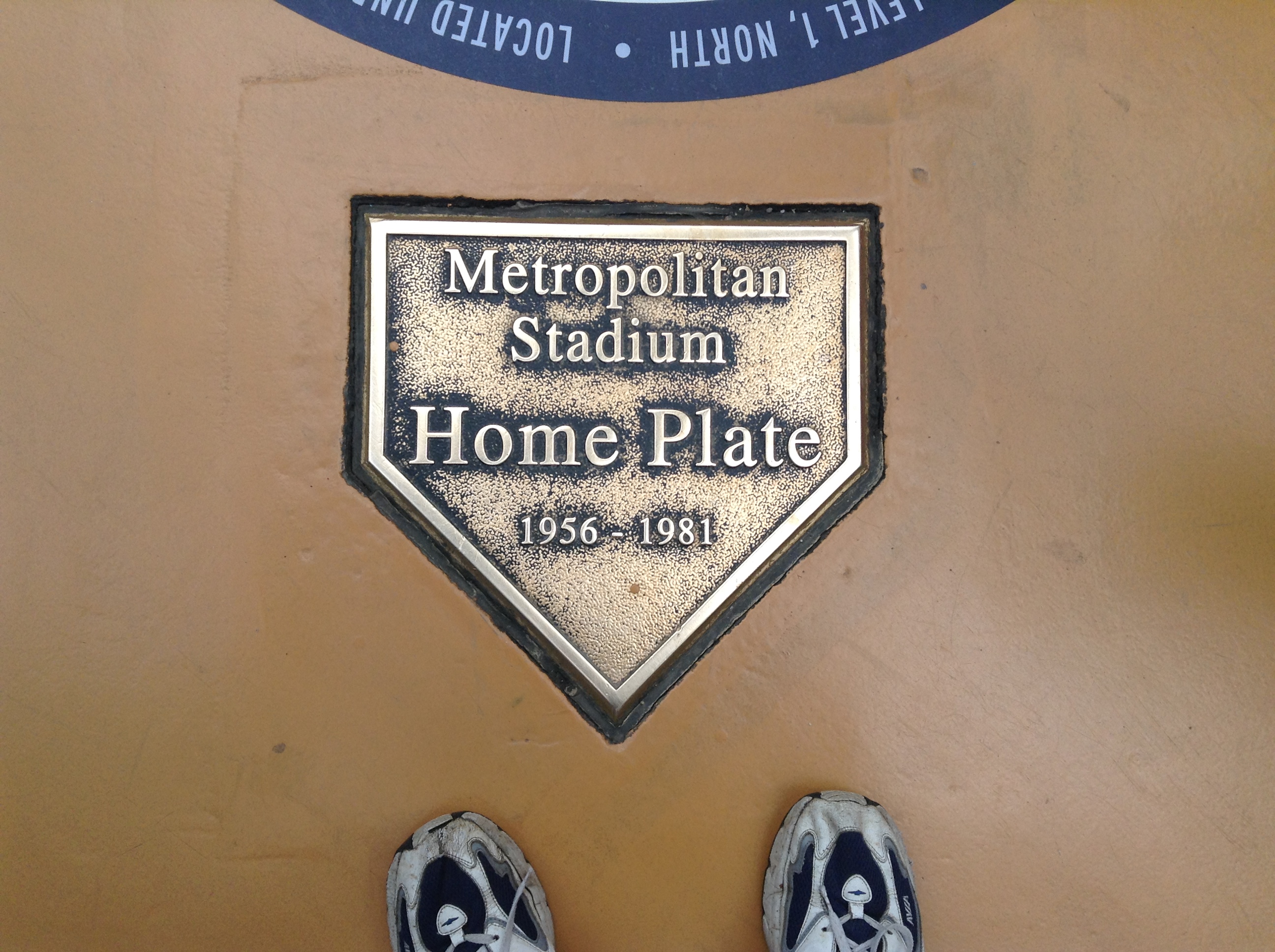 -The Twins played baseball Saturday and won easily 8-2 over those stubborn Kansas City Royals. Jose Berrios won his 11th game and was backed by 11 hits, including home runs from Eddie Rosario, Logan Morrison and Max Kepler.

-Johan Santana was inducted into the Twins Hall of Fame on Saturday before the game. During his prime, Santana — and his changeup — was a sight to behold. 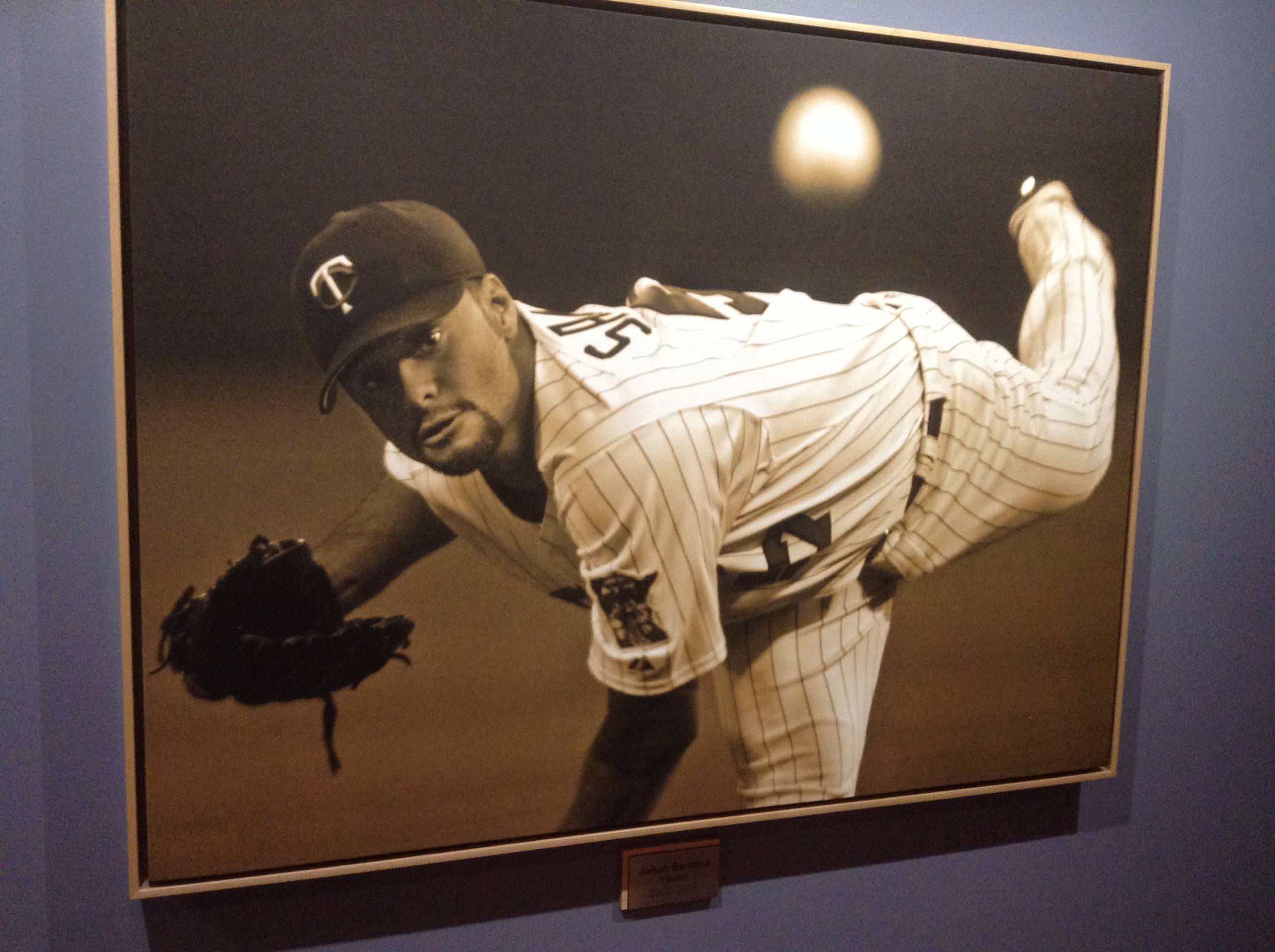