Twins baseball is back, and with it a win and a loss in split-squad action on Saturday.

The Twins’ B-team lost to the Baltimore Orioles, but forget about that game for a moment because the A-team knocked off the Tampa Bay Rays with little trouble, or so it appears. Even better? Twins outfielder, Byron Buxton, the player we all want to see become a legitimate star (and Miguel Sano, too), drove in five runs on two hits, including his first home run of the spring. All of that helped the Twins roll to a 10-5 win.

Eddie Rosario and newcomer, C.J. Cron, also had two hits. Internet sensation, Willians Astudillo, added a hit (and didn’t strike out) and pitcher Kohl Stewart, who often pitched in the “opener” format last season, picked up the win. Nelson Cruz, the big offseason signing for the Twins, had a walk and scored two runs.

But the day began with a 7-2 loss to the Baltimore Orioles, a team that lost 115 regular-season games in 2018.

Twins pitching holdovers from last season — starter Chase De Jong (who took the loss) and reliever Gabriel Moya (who also often pitched in the opener format last season) — gave up six earned runs and that was essentially the ballgame.

Outfielder Jake Cave had two hits and so did Nick Gordon, one of the Twins’ top prospects.

-Let’s face it: The Twins administration, otherwise known as Falvey & Co. on this blog, have had an excellent offseason. They added depth to the lineup, rotation and bullpen, and they have done it again by adding utility player Marwin Gonzalez, previously of the Houston Astros, according to various reports.

Gonzalez was a World Series hero for the Astros in 2017, when he also became only the third player in major league history to start at least 20 games at first base, shortstop and left field during a season in which he posted an .800 OPS or better.

-A visit to my local thrift store resulted in this discovery: 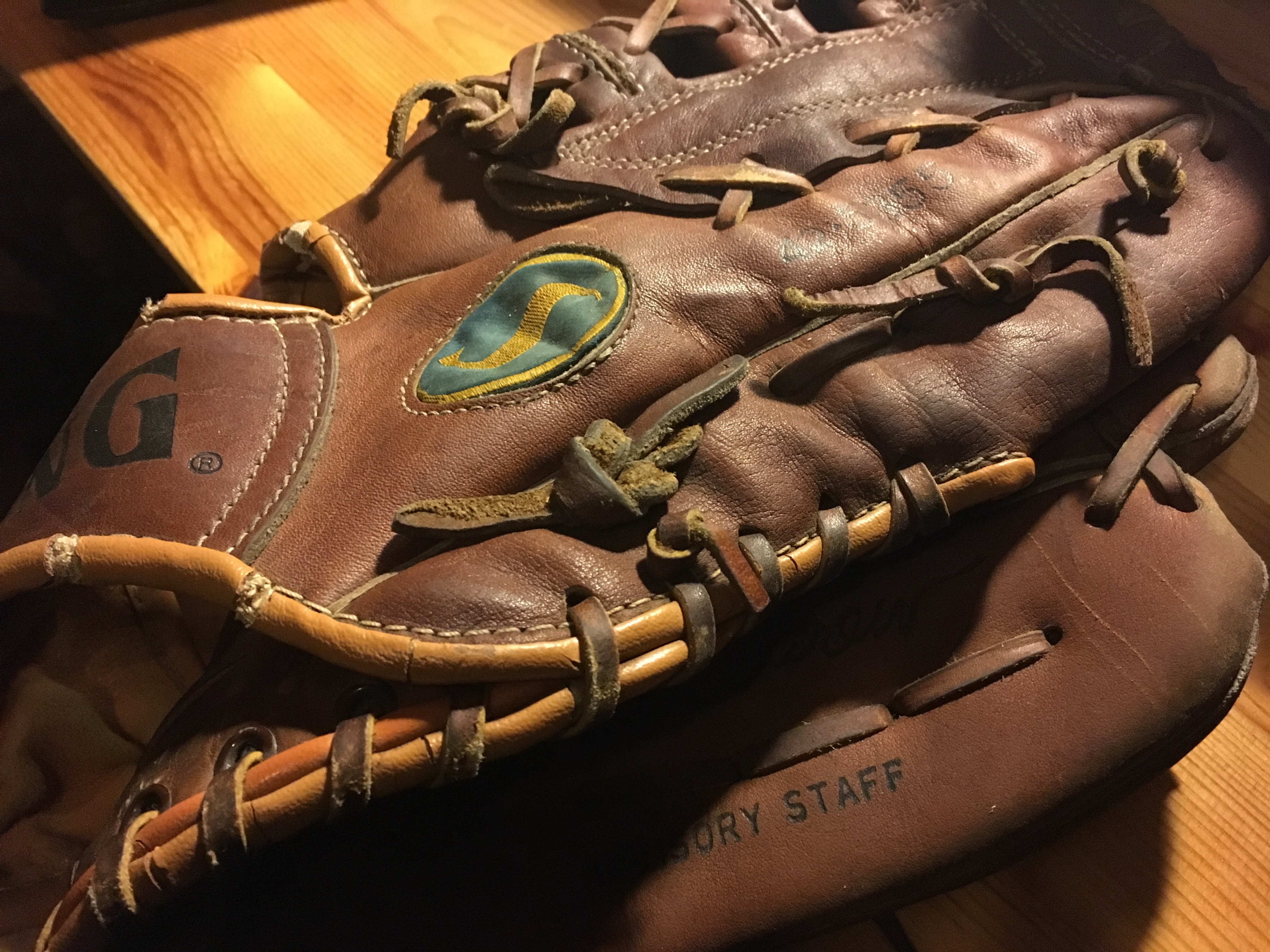 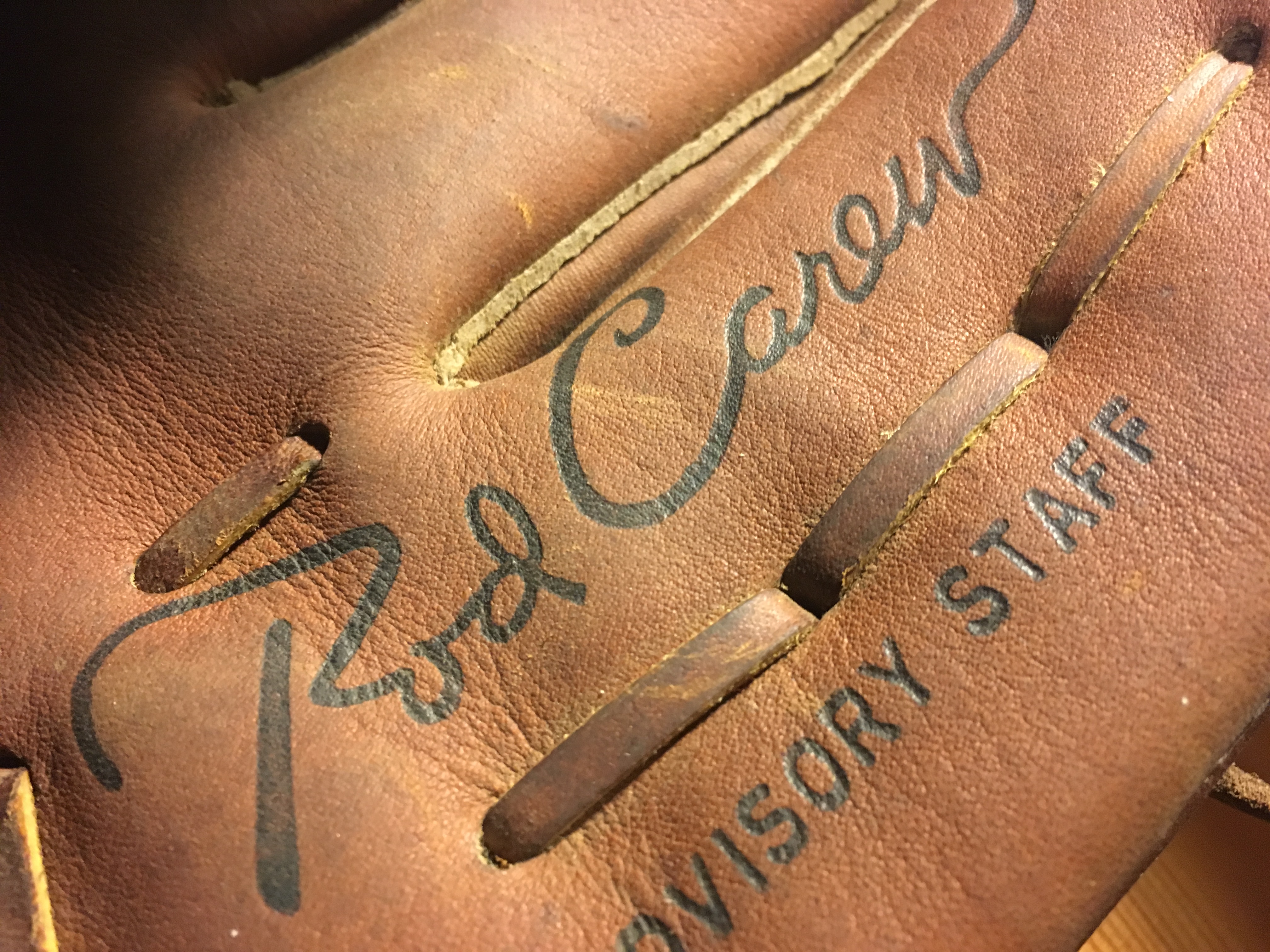