The Twins and Houston Astros have two of the best offenses in the American League. The Astros have scored the fifth-most runs in the league and the Twins are right behind them at No. 6, according to Baseball-Reference.com. But look what good pitching can do to two teams that can hit, hit with power and score runs.

The four-game series between the Twins and Astros has so far been a study in quality pitching. The Twins’ Jake Odorizzi, plus two relievers, pitched a shutout in Game 1. That was followed by the Astros’ Geritt Cole, who struck out 11 Twins en route to another shutout in Game 2. Then the Twins’ Martin Perez took the mound Wednesday and pitched a shutout for eight innings before reliever Trevor Hildenberger stumbled in the ninth and gave up two runs. The Twins held on for the 6-2 win.

The Twins go for the series win on Thursday. Jose Berrios gets the ball. 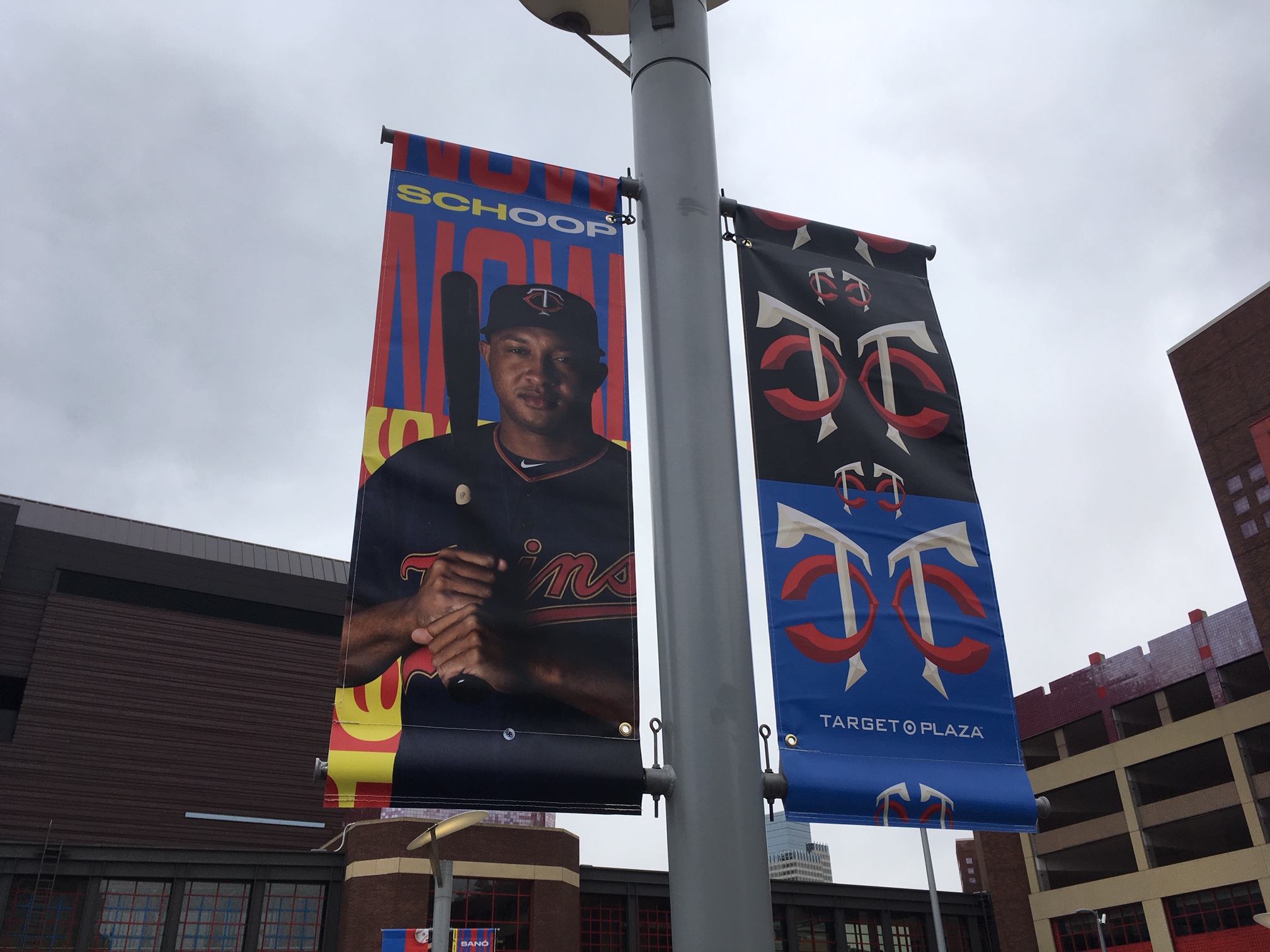 -Left fielder Eddie Rosario continues to lead the team in runs, home runs and RBI, but his batting average has suddenly tailed off a bit. He’s now hitting .231.

-Although Odorizzi and Perez pitched well in this series, Michael Pineda did not. Pineda gave up five runs (all earned) over five innings. He’s now 2-2 with a 6.21 ERA.

-The Twins improved to 18-10 and have regained a 2.5 game lead on the Cleveland Indians. The Tribe got some terrible news Wednesday after Corey Kluber’s right arm was broken by a line drive. You hate to see a player get injured, but it’s bound to help the Twins.

-It’s still cold in Minnesota. May 1 and it was 45 degrees, according to the box score. And cold weather, or so it appears, continues to affect attendance. About 14,000 attended Wednesday’s game.

Kyle Gibson astounded in clubhouse after game as he watched replay of Corey Kluber's impassive reaction as broken forearm was examined near mound by Cleveland trainer.
Gibby: "That has to hurt like crazy and not even a hint from him. Amazing.''