Ron Gardenhire and the return of the Detroit Tigers

Manager Ron Gardenhire and the Detroit Tigers return to Target Field Friday night, and I can’t help but think that Gardy, looking up at the red-hot Twins in the AL Central, is wondering what might have been.

Yes, that’s what the Twins have become. They are 23-12, they have a 3.5 game lead on the second-place Cleveland Indians and they allowed only one run in a three-game sweep of the Toronto Blue Jays.

That sweep was punctuated with a 9-1 beat down of the Jays on Wednesday. The Blue Jays never had a chance. The Twins scored seven runs through three innings and the game was effectively over. In all, they scored nine runs on 18 hits, including four home runs. Jorge Polanco went 5-for-5, C.J. Cron 4-for-5 and Eddie Rosario hit his 13th home run.

Meanwhile, after I bemoaned Kyle Gibson’s slow start to the season, Gibson, as if on cue, took the mound and struck out 11 batters, a career high, according to MLB.com.

“If you’re not having fun watching this team, I don’t know what you’re doing,” Gibson told MLB.com. 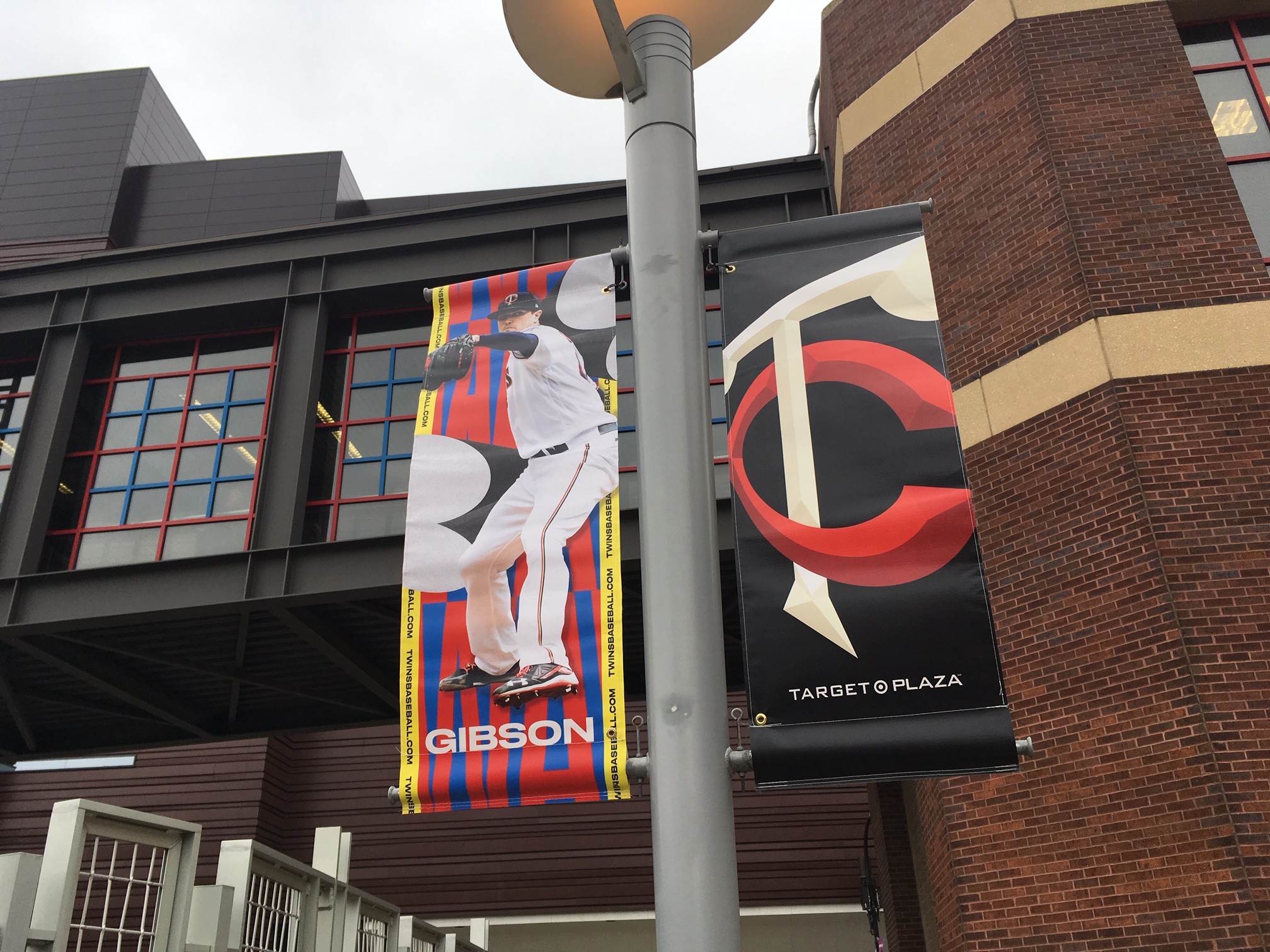 Jake Odorizzi gets the ball Friday.

-Friday’s game at Target Field should be jam-packed with fans after the team announced $5 tickets for their 11 remaining home games. After the announcement, the Twins sold 20,000 tickets in one day, according to CBS Sports.

-The Twins play a four-game series against the Tigers, including a doubleheader on Saturday. After the Tigers leave town, the Twins will welcome the Los Angeles Angels of Anaheim before they hit the road for Seattle.

-The Twins have the best record in baseball, followed by the Tampa Bay Rays at 23-13.