Who says home is where the heart is?

That certainly doesn’t apply to the 2019 Minnesota Twins because away from Target Field they are a completely different team.

Twins starter Jake Odorizzi benefited from an extra day of rest between starts and the Twins did what they usually do: hit home runs. They hit three long balls, including two from Jonathan Schoop, who is getting hot at the right time as the Twins continue to deal with injured players. Over the past week, Schoop is hitting .364 with four home runs. He now has 21 on the season. Mitch Garver also hit his 24th in Wednesday’s game. 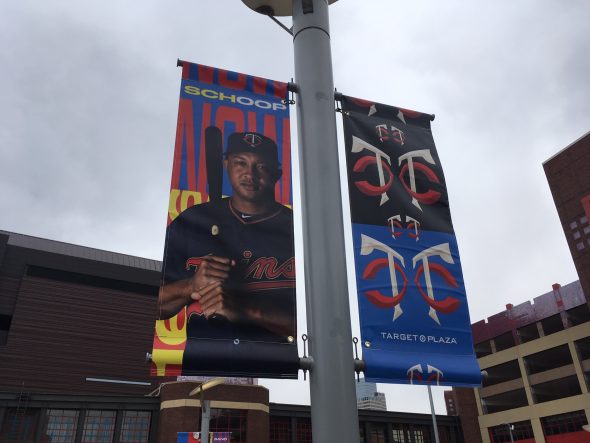 That backed Odorizzi with eight runs and he pitched a quality start with eight strikeouts. He’s now 14-6 with a 3.55 ERA.

Kyle Gibson, Michael Pineda and Odorizzi have all shown recent improvement. Now, Jose Berrios needs to do the same on Thursday to continue the streak.

-Despite the win, the Twins gained no ground on the Cleveland Indians because the Tribe won again, too. The terrible Detroit Tigers simply have no answer for the Indians, who improved to 14-1 over Gardy’s guys.

-Odd moment in Wednesday’s game when slugger Miguel Sano stepped out of the box to call time and yet appeared to do so too late. But rather than bail out, Sano quickly stepped back into the box and put the ball in play. It appeared to be a hit, but was later ruled an error on the White Sox shortstop. Still, Sano drove in a run.