In 1987, the Twins were nearly unbeatable at home, compiling a record of 56-25 at the friendly, but strange confines of the Hubert H. Humphrey Metrodome.

They didn’t play nearly as well on the road, so when the season was over, the Twins inched over the finish line, a mere eight games over .500. That was good enough to sew up the division, but it wouldn’t have mattered had they struggled in September, baseball’s most important month. Instead, after faltering a bit in July and August, the Twins won 16 games in September, including four, walk-off wins in six days.

Sept. 3: The Red Sox came to town and ran into a buzzsaw in the form of Bert Blyleven, the longtime Twins pitcher who rejoined the team late in his career. Bert struck out 11 over nine innings, finally stepping aside in the 10th for a reliever. Meanwhile, Boston reliever, Wes Gardner, completely fell apart and walked three batters in the bottom of the 10th to give the Twins the walk-off walk win, 2-1.

Sept. 4: Up next, the Milwaukee Brewers, a team the Twins owned that season. Sweet Music gave the Twins eight innings and Billy Beane — yes, that Billy Beane — singled in the winning run in the bottom of the 12th to beat the Brewers, 2-1. 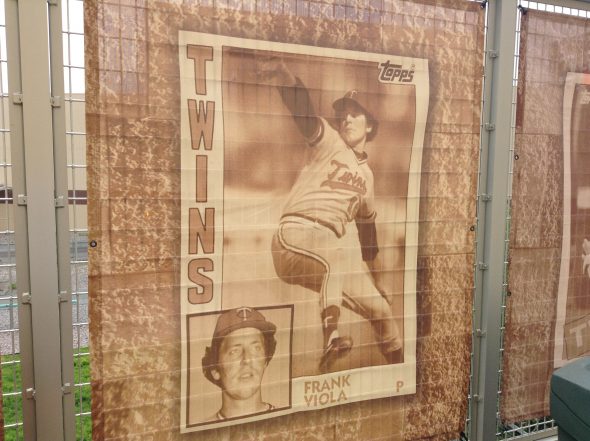 Sept. 5: This time Mike Smithson gave the Twins eight innings and slugger Tom Brunansky delivered the key hit, blasting a home run in the bottom of the ninth to once again beat the Brewers, 2-1.

Sept. 9: The South Siders were next to visit the Metrodome and Sweet Music stepped up again, striking out nine over nine innings, while Tim Laudner homered late for the 2-1 victory.

After clinching the division, the underdog Twins knocked off the Detroit Tigers in five games, then took four of seven games from the St. Louis Cardinals to win their first World Series.

-An anniversary has come and gone that’s worth mentioning. On May 8, 1984, Kirby Puckett made his major league debut, going 4-for-5 at the top of the order. Sweet Music did the rest, pitching a complete game four-hitter to shut out the California Angels, 5-0. 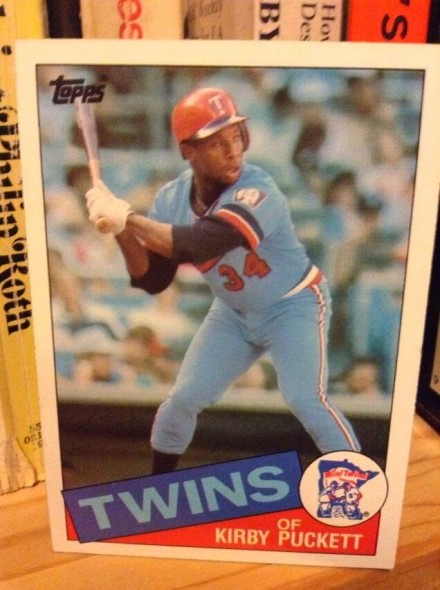