Something that resembles Twins pitching loses 2 games on Sunday

Twins hitting is heating up. Byron Buxton, Jorge Polanco and Daniel Palka all homered in split-squad action on Sunday, while the pitching is still a work in progress. The result was two losses and more questions about Phil Hughes and Ryan Vogelsong.

Hughes, who is working his way back from season-ending surgery last year, didn’t take the loss on Sunday. He also struck out four over five innings, but still gave up three home runs to the Baltimore Orioles to continue a trend of surrendering frequent long balls. In his career, he has given up 168 home runs, including a career high of 35 with the New York Yankees in 2012 and 29 with the Twins in 2015.

Vogelsong, 39, did lose on Sunday. The Twins jumped out to a 2-0 lead over the Pittsburgh Pirates, then Vogelsong gave it right back with three earned runs in two-plus innings to fall to 0-1 with a 7.94 ERA.

The pitching performance of the day goes to Twins pitcher Jose Berrios, who started on Sunday for Puerto Rico in the World Baseball Classic. Berrios, facing the team from Italy, struck out six over five innings, but still gave up two home runs, including one to old friend, Drew Butera, who played for the Twins in 2010-2013. Drew’s father, Sal, also played four years for the Twins in the early 1980s. 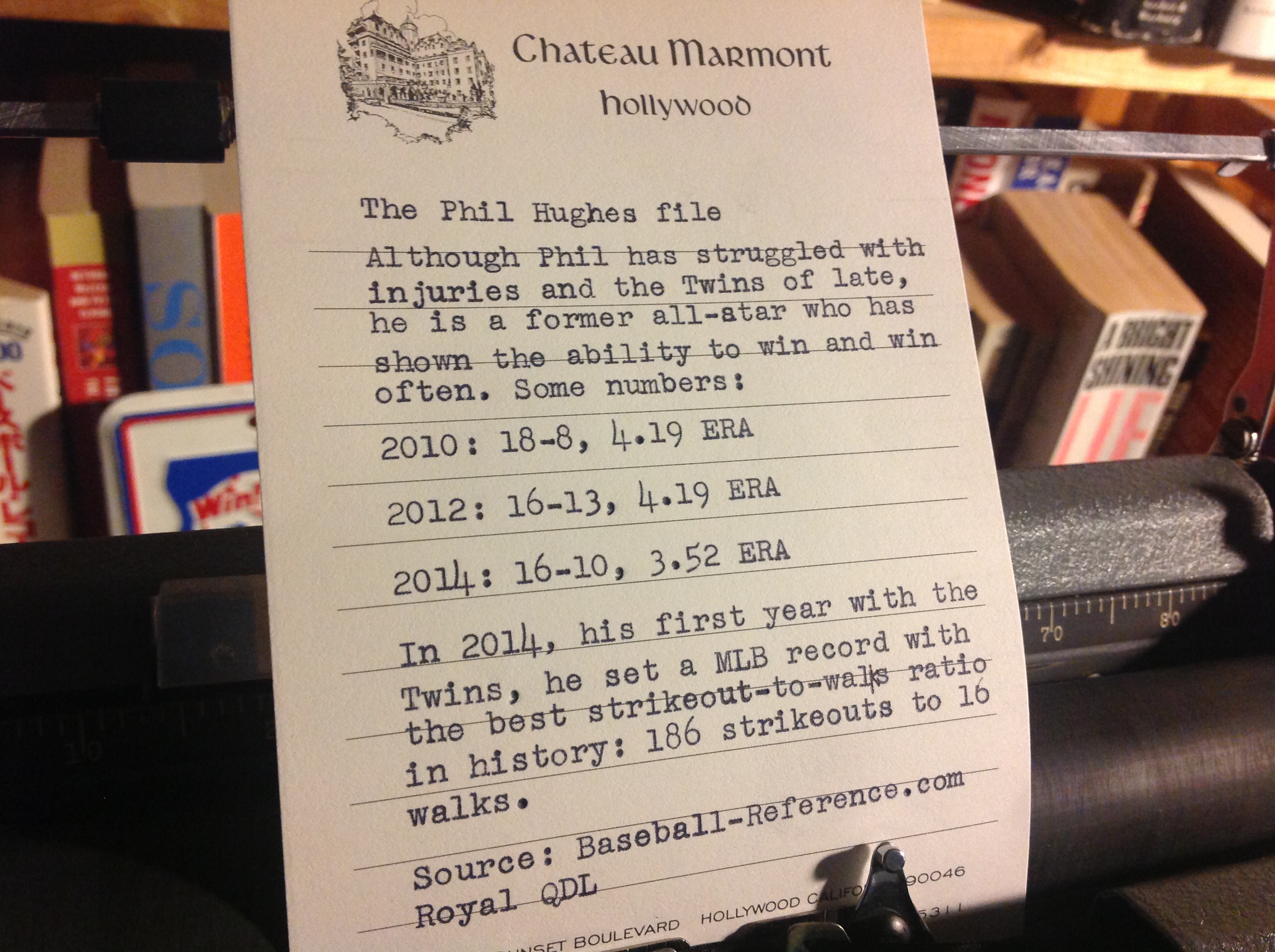