Don Baylor, who spent late 1987 with the Twins during their first World Series win, died Monday after a long battle with cancer, according to various reports. He was 68. 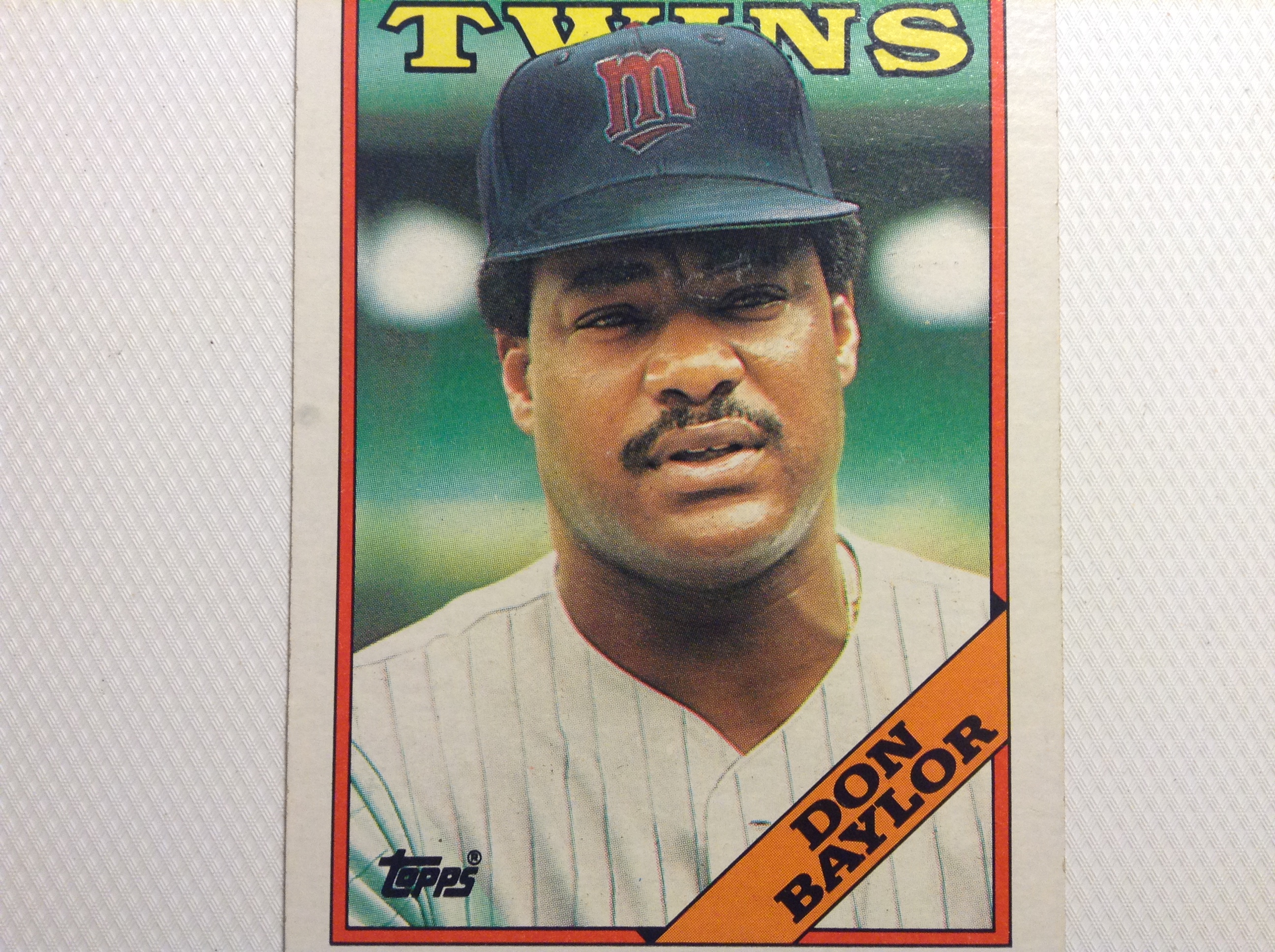 Baylor was best known for his years with the California Angels, including 1979, the year he was named the league’s MVP. But near the end of his career he was traded to the Twins by the Boston Red Sox in September 1987. He later provided some key hits in the playoffs and World Series to help the Twins win their first championship.

In the postseason, Baylor went 7-for-18 at the plate, including a game-tying, two-run home run in Game 6, according to MLB Trade Rumors. That sparked a six-run, Twins’ rally and they beat the St. Louis Cardinals, 11-5 to force Game 7.

Former Twins pitcher Bert Blyleven, who was also on that ’87 team, told The New York Times Monday that Baylor brought more than just his bat.

“Leadership is what he came to us with,” he said. “We had a lot of young guys, and he brought his past, as a great ballplayer, and the way he went about his business. He was all about character and dignity.”

Baylor was a good-hitting designated hitter, but he also made a career out of getting hit by a pitch. He was hit by a pitch 267 times, including 35 times in 1986.

Blyleven hit him once, too, but the ball got stuck under Baylor’s arm.

“He grabbed it and threw it back at me,” Blyleven told The New York Times. “I looked at it to see if it was dented.”

Baylor hit 338 home runs in his career. He also later managed the Colorado Rockies and Chicago Cubs. He was named National League Manager of the Year in 1995.

-Meanwhile, baseball was played Monday and the Twins came from behind again to beat the Milwaukee Brewers, 5-4. Ervin Santana didn’t get the decision after giving up four runs (two earned) early, so it fell to the bullpen. Buddy Boshers got the win and Matt Belisle his second save. Eddie Rosario scored the go-ahead run on a balk in the bottom of the 7th inning.