This season is about to suck, Twins fans

Spring training has been canceled, the regular season delayed and now the clock is ticking on whether the entire season will be cast aside to deal with a rapidly spreading coronavirus.

What a shame that will be if the season is canceled because the Twins, after having one of the best offseasons in years (maybe ever), were primed to win the division again and perhaps go deeper into the postseason. They went out and got Josh Donaldson, Rich Hill, Homer Bailey and Tyler Clippard to join a team that won 101 games last season. And now we might not see any of them play for the Twins, at least not in 2020.

With little else to write about, I guess it’s the perfect time to stroll down memory lane and remember two giants of the Twins organization, both of whom were born in March. 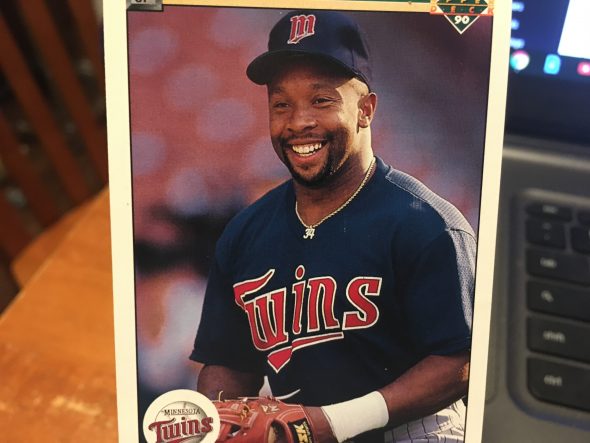 -March 14, 1960: Kirby Puckett. What’s left to say about the most famous member of the Twins? He left us way too early, but he  also left us plenty of great memories on the field. Perhaps most memorable was his Game 6 performance in the 1991 World Series, which featured a triple, a run-saving catch in center field and the extra-innings, walk-off blast that forced Game 7. Is there anything better than Jack Buck’s call of that highlight? I don’t think so.

I never saw Puckett play in Minnesota, but I did see him in Portland one summer when the Twins’ Triple-A affiliate was based in my hometown. How did I see him in Portland? In those days, the Twins came every summer to play exhibition games against the Beavers, a tradition that I think no longer exists for minor league baseball.

The veterans never played deep into those games, but I still got to see Puckett roam the outfield at old Civic Stadium. I don’t remember anything flashy that Puckett did with the bat or glove in those games, but I do remember that he had a strong throwing arm, and Beaver base runners who tried to take the extra base were quickly cut down. Puckett’s best season? It has to be his 1988 season, in which he hit .356 with 234 hits, 121 RBI, 42 doubles, 24 home runs and five triples. As I’ve said before: that’s mashing, folks. 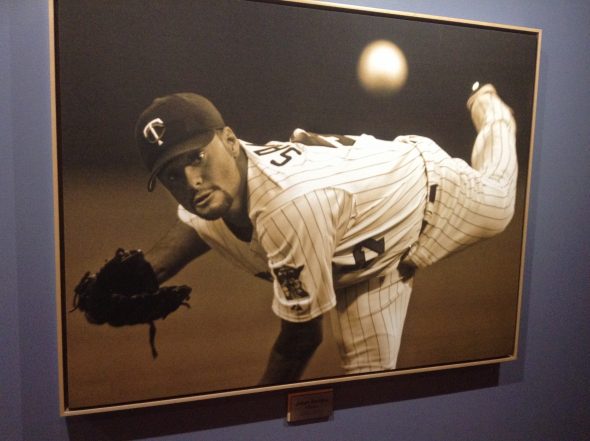 March 13, 1979: Johan Santana. The Twins have had some good pitchers over the years, but I think Santana qualifies as the best. He also had the best change up I’ve ever seen, one that really did appear to slow down as if tugged by a string.

Santana’s arrival in Minnesota is legendary. Left unprotected by the Houston Astros for the Rule 5 draft, the Twins ultimately wound up with him after a trade with the Florida Marlins.

He would go on to win 139 games over 12 seasons with the Twins and Mets, including two Cy Young awards with the Twins, and he is the only Twins pitcher to beat the Yankees in the postseason. In October 2004, he shut out the Yankees over seven innings for a 2-0 win. Nobody has done that since.

-What will we remember if the 2020 season is canceled? Well, the Twins lost their final spring training game against the Atlanta Braves, 3-2. Jose Berrios struck out five over four-plus innings, but he also allowed three runs, all earned, on six hits. The bullpen pitched scoreless baseball the rest of the way and Nelson Cruz doubled.