This isn’t going to be easy — as expected

The Houston Astros made quick work of the Twins on Friday after they scored eight runs in the bottom of the second inning en route to a 10-5 victory. In four games this season, the Astros have now scored 50 runs against Twins pitching.

How dominant are the Astros? They had 60 wins at the break and are well on their way to winning more than 100 games. Even if they play .500 ball the rest of the season, they still finish with 97 wins.

The pitching wasn’t great Friday, but the lack of error-free defense and clutch hitting didn’t help the Twins. Jose Berrios was gone after one-plus innings of work. He gave up seven runs, but only two were earned because infielder Jorge Polanco goofed on a ball for his 10th error. The Twins also showed patience at the plate and drew nine walks, yet it hardly mattered because the team was 1-for-13 with runners in scoring position.

Astros pitcher Charlie Morton, meanwhile, struck out 10 in five innings of work. Ervin Santana gets the ball on Saturday.

-Brian Dozier hit his 14th home run Friday, the 21st leadoff homer of his career to set a new franchise record, according to MLB.com.

-We went and watched the Tacoma Rainiers Friday night, the longtime Triple-A affiliate of the Seattle Mariners. But in the 1970s, they were known as the Tacoma Twins, 1972-1975. Friday night is fireworks night at Cheney Stadium and it’s consistently one of the best shows around. It’s not long, it includes an interesting mix of fireworks (we couldn’t help but notice that some had a surprisingly low trajectory) and all of it is set to music.

The fireworks were better than the action in Friday’s game. The Fresno Grizzlies (Houston Astros affiliate) shutout the Rainiers, 4-0. 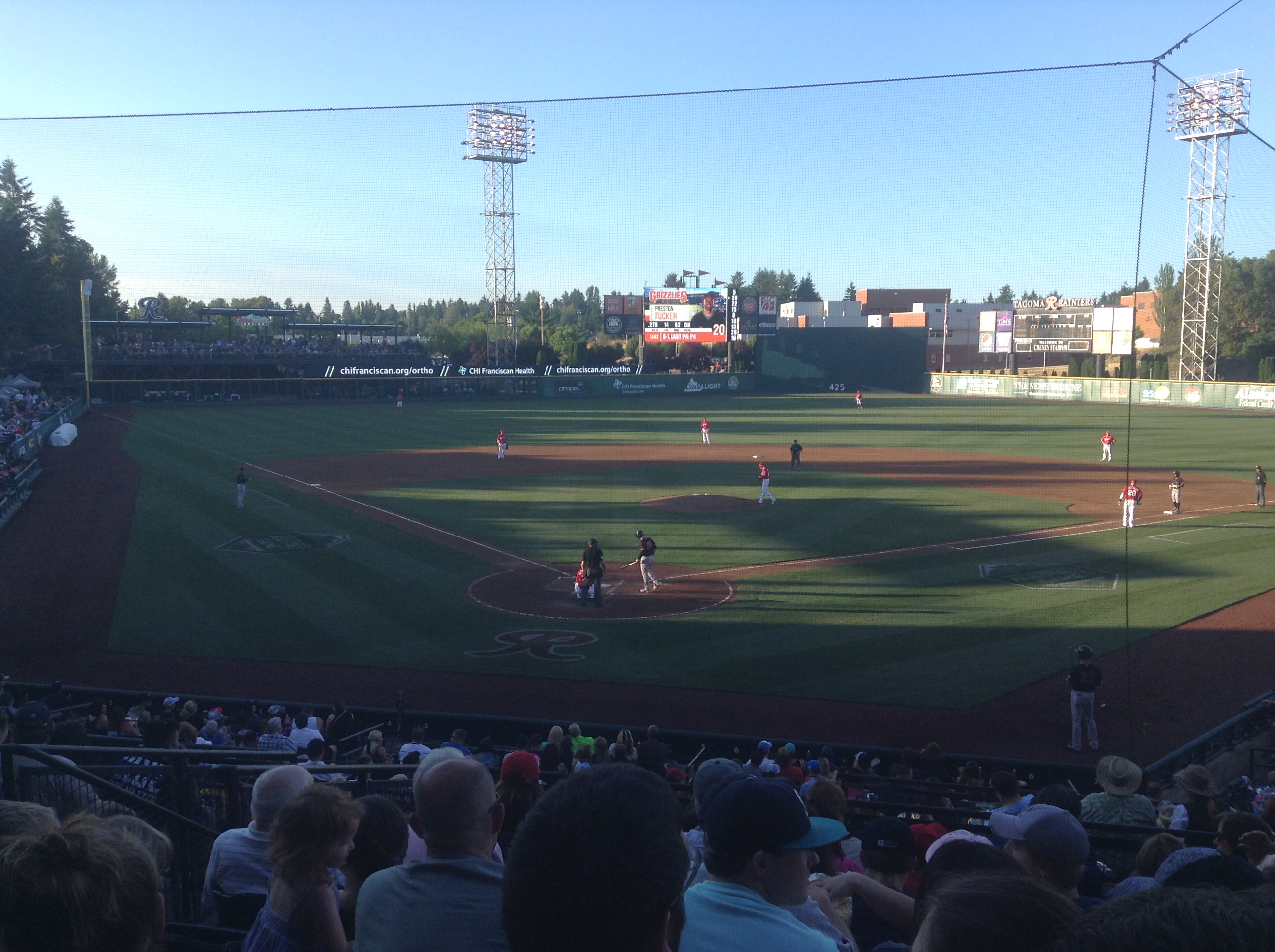