Twins take series from Blue Jays thanks to Byron Buxton

But at least they have center fielder Byron Buxton.

Buxton, like pitcher Jose Berrios, finally is beginning to emerge into the star everyone thought he could be. His defensive skills and fleetness of foot were never in question: The guy can field his position like few can and he runs like the wind. He struggled mightily at the plate to start the season, yet his defensive skills protected his job with the Twins.

But slowly, just like last season, his hitting came around, and on Sunday, as if to announce his arrival, Buxton hit three home runs to beat the Toronto Blue Jays, 7-2. Buxton hit home runs 11, 12 and 13. He’s finally got his season batting average up to .250 (a reminder of just how long he struggled at the plate), but he’s also hitting .330 in the past 30 days. 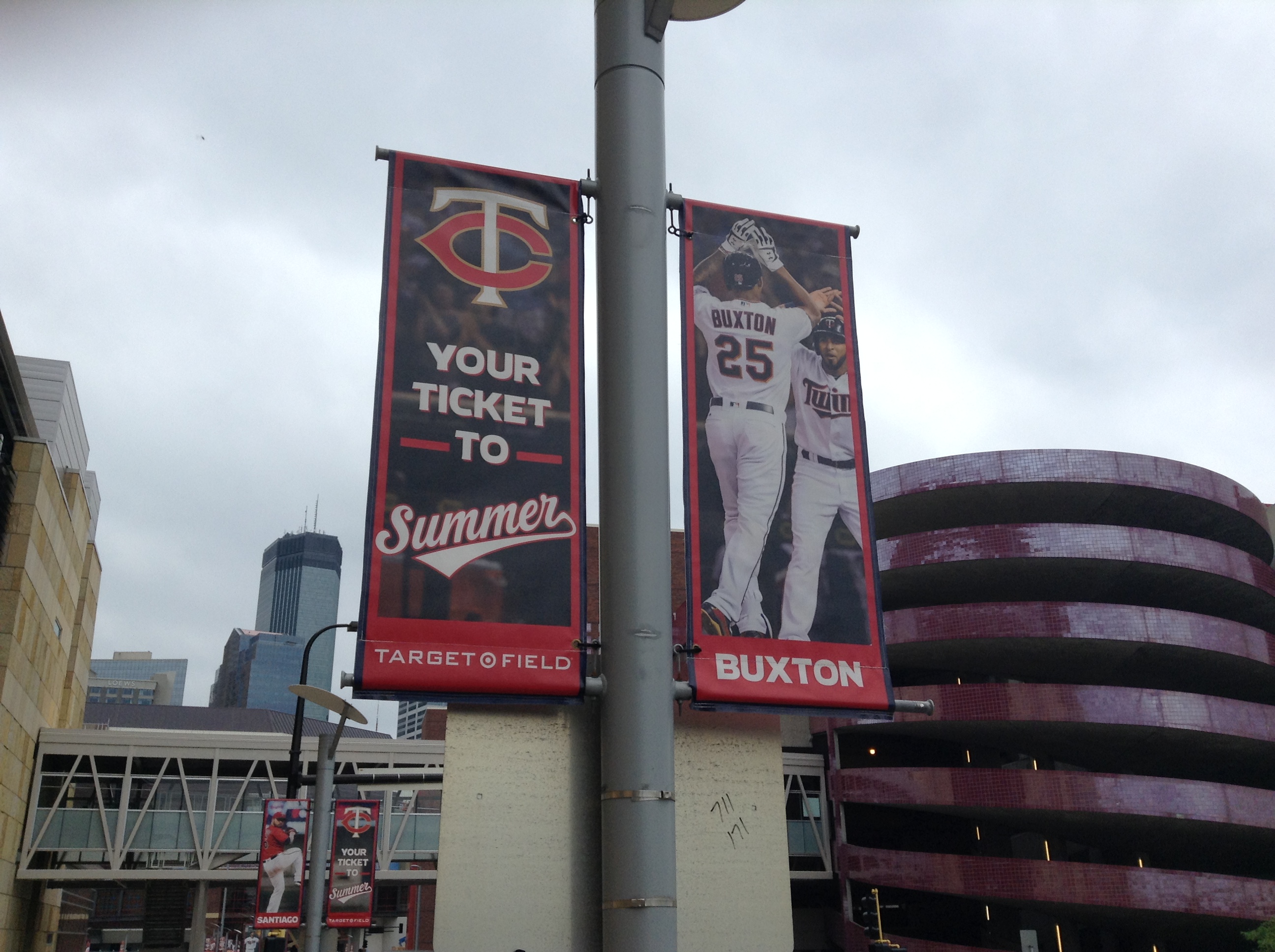 Buxton needs to stay hot, the Twins need to sweep the Chicago White Sox at home this week and hopefully Sano and Castro are back and healthy for the final month of the regular season.

-The Twins continue to hold on to the second wild card position in the American League, and they even picked up a little breathing room Sunday after the Los Angeles Angels of Anaheim and Seattle Mariners both lost. The Twins now lead both clubs by one and a half games. 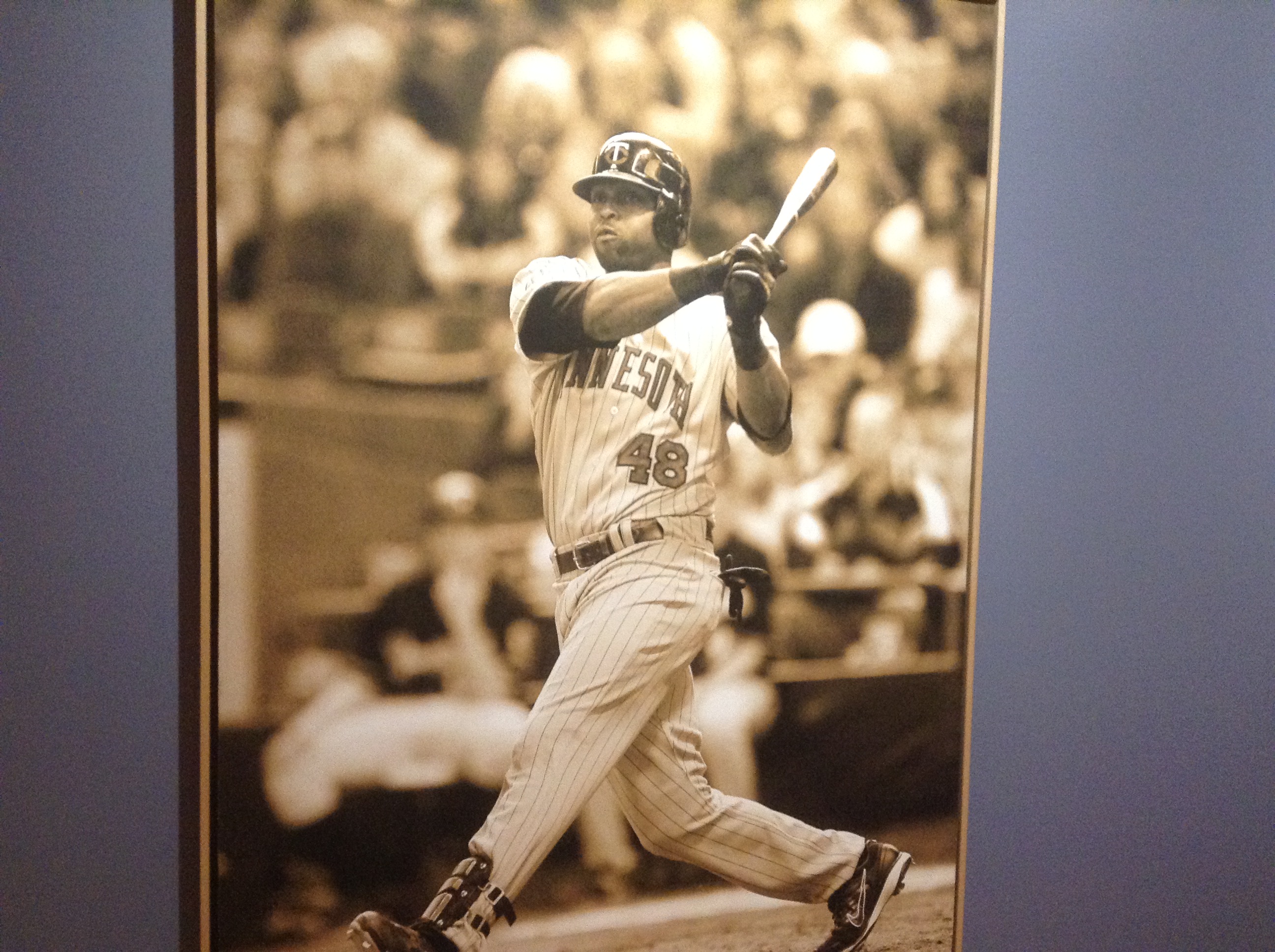 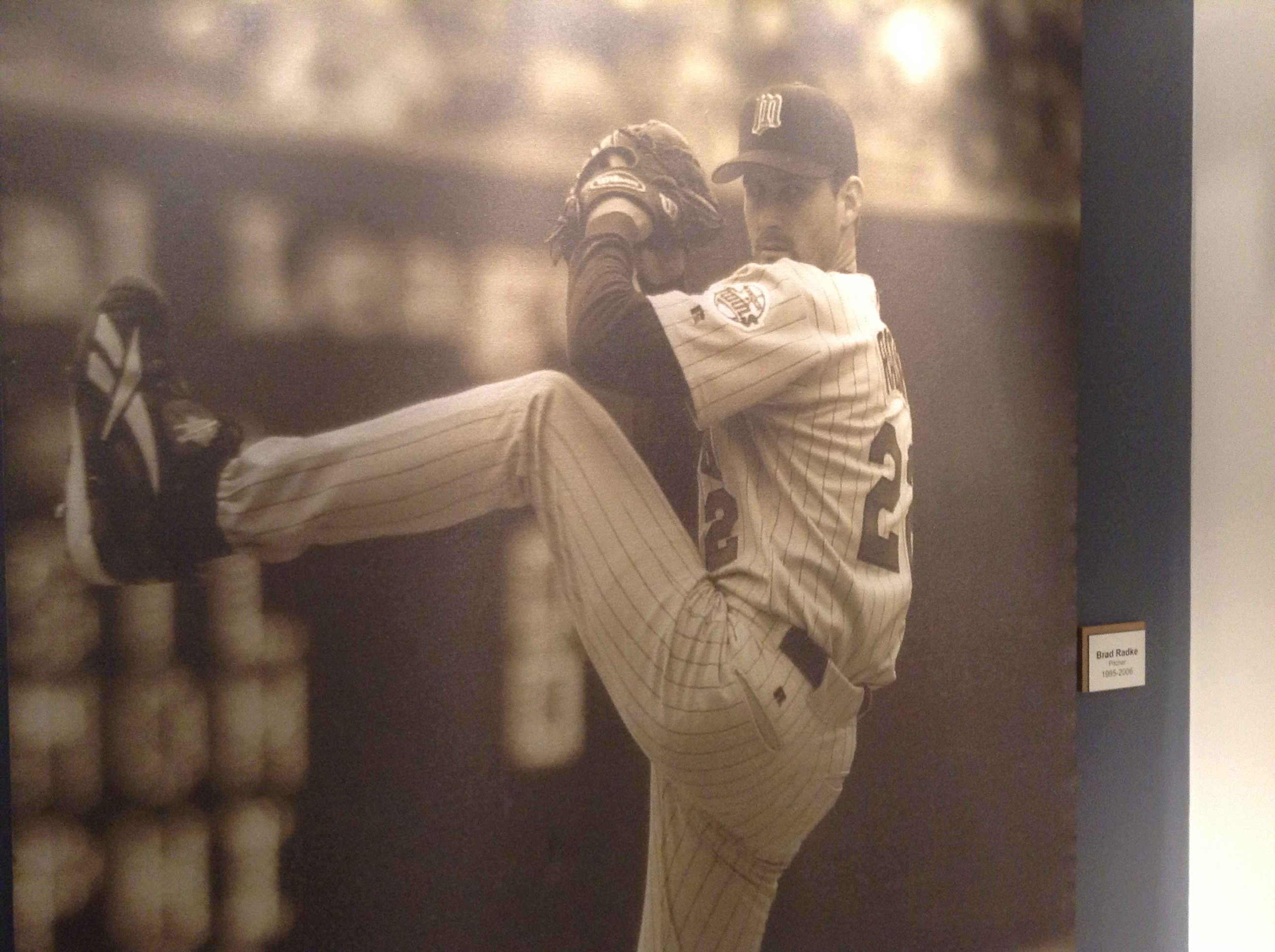 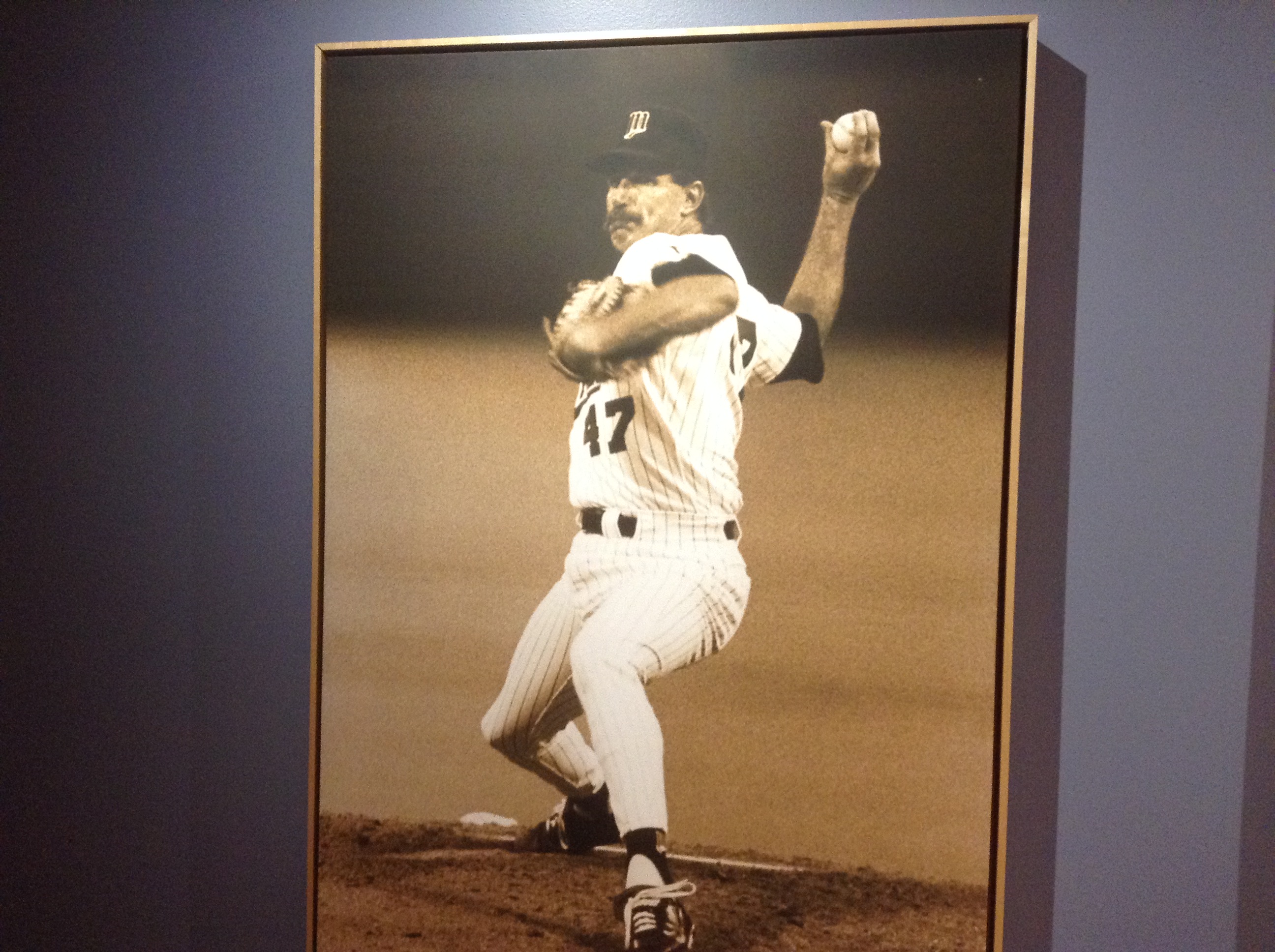