Justin Morneau, who spent 11 of his 14 seasons with the Twins and was the American League MVP in 2006, announced his retirement on Wednesday. This didn’t come as too much of a surprise because news broke last week that he was joining the team as a special assistant.

During a press conference, Morneau talked about his decision to retire.

“You could look at it as a sad day because I’m done playing baseball and it’s something I loved, but coming back to the Twins family and being able to sit in on hitters’ meetings and draft meetings and pass on the things I’ve learned is something I’m really excited to do,” the 36-year-old told MLB.com. “Something is ending, but something new is about to begin.”

Morneau was drafted by the Twins in 1999 and would go on to become a key member of a core group of players who transformed the team from perennial losers in the 1990s to consistent winners in the 2000s. The others were Joe Mauer, Torii Hunter, Jason Kubel, Corey Koskie and Michael Cuddyer. With Ron Gardenhire at the helm, the Twins reeled off six division titles in nine seasons.

We think of concussions today as life-altering injuries for football players, but it affects baseball players, too, including Morneau, who suffered a concussion in 2010 after sliding into second base. He played in only 69 games the following season and his plate production fell off sharply. It took him four seasons to look like his normal hitting self again, but by then he was a member of the Colorado Rockies. He hit .319 in 2014 and .310 in 2015. His career batting average is .281.

Morneau is not the only former Twin to be a special assistant. The others are Hunter, Cuddyer and LaTroy Hawkins. 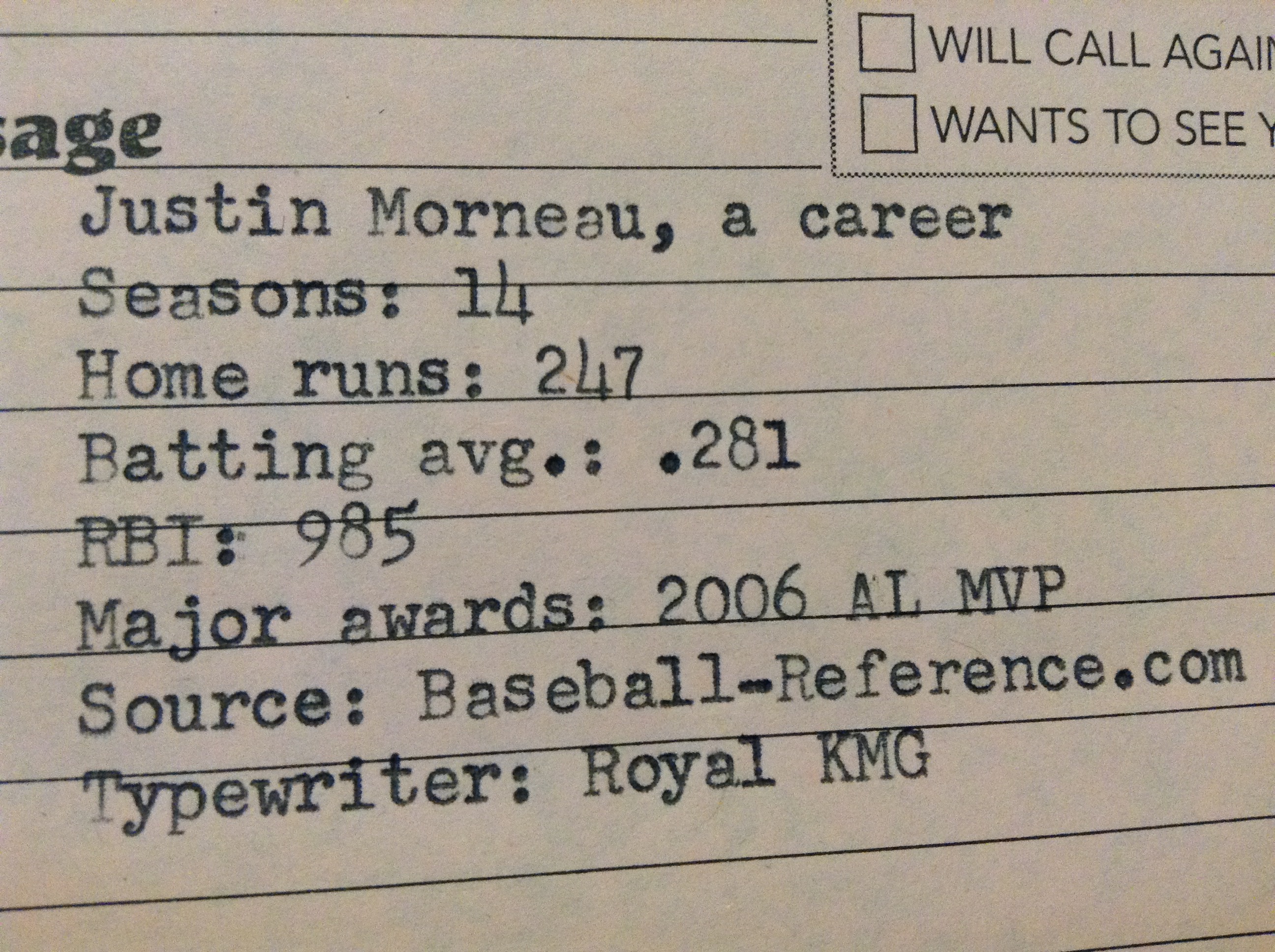