Nine months ago, the Twins, mired in a mid-season slump, traded pitcher Jaime Garcia in exchange for prospects, a move that many regarded as a sign that Falvey & Co. wanted to build for the future, rather than win now. Despite the move, the Twins finished strong down the stretch and secured their first post-season playoff berth since 2010.

Although Falvey & Co. appeared to take a pass on doing all they could to win last season, look what a winning record and a taste of the playoffs will do for you because the Twins clearly are all-in this season. To underscore that point, the Twins announced Saturday that they have signed free agent pitcher Lance Lynn to a one-year deal worth $12 million. Lynn, who has a career ERA of 3.38, now joins Ervin Santana, Jose Berrios, Jake Odorizzi and Kyle Gibson to round out the rotation.

MLB.com reports that Phil Hughes and Anibal Sanchez likely will battle it out for a long-relief spot, while Adalberto Mejia is expected to return to Triple-A Rochester.

The improved rotation, the deeper bullpen and inserting another player into the lineup who can hit 30-plus home runs, gives the Twins a good chance to win more than 85 games and challenge the Cleveland Indians for the American League Central title.

Just take a look at these numbers from last season:

If all five match their win totals from 2017 — 63 wins — and the bullpen chips in with another 30-win season, the Twins have a chance to win 93 games and challenge the Tribe for that top spot.

-The Twins were rained out Saturday, but won on Friday after they beat the Tampa Bay Rays, 4-3. Miguel Sano, somewhat shrouded by offseason surgery and an incident with a female photographer, did what he does best and hit two home runs. Byron Buxton also had two hits. Berrios allowed only one run in four innings with no walks and one strikeout and picked up the win.

-The Twins play the Rays on Sunday, then face the New York Yankees on Monday.

-Well, so much for Hughes and Sanchez battling for a long-relief spot because Sanchez was released Sunday to make room for Lynn, according to various reports. Sanchez finished his spring with the Twins with a record of 0-1 and an ERA of 13.50. He appeared in two games and gave up six earned runs in four innings of work, with one home run, one walk and five strikeouts. 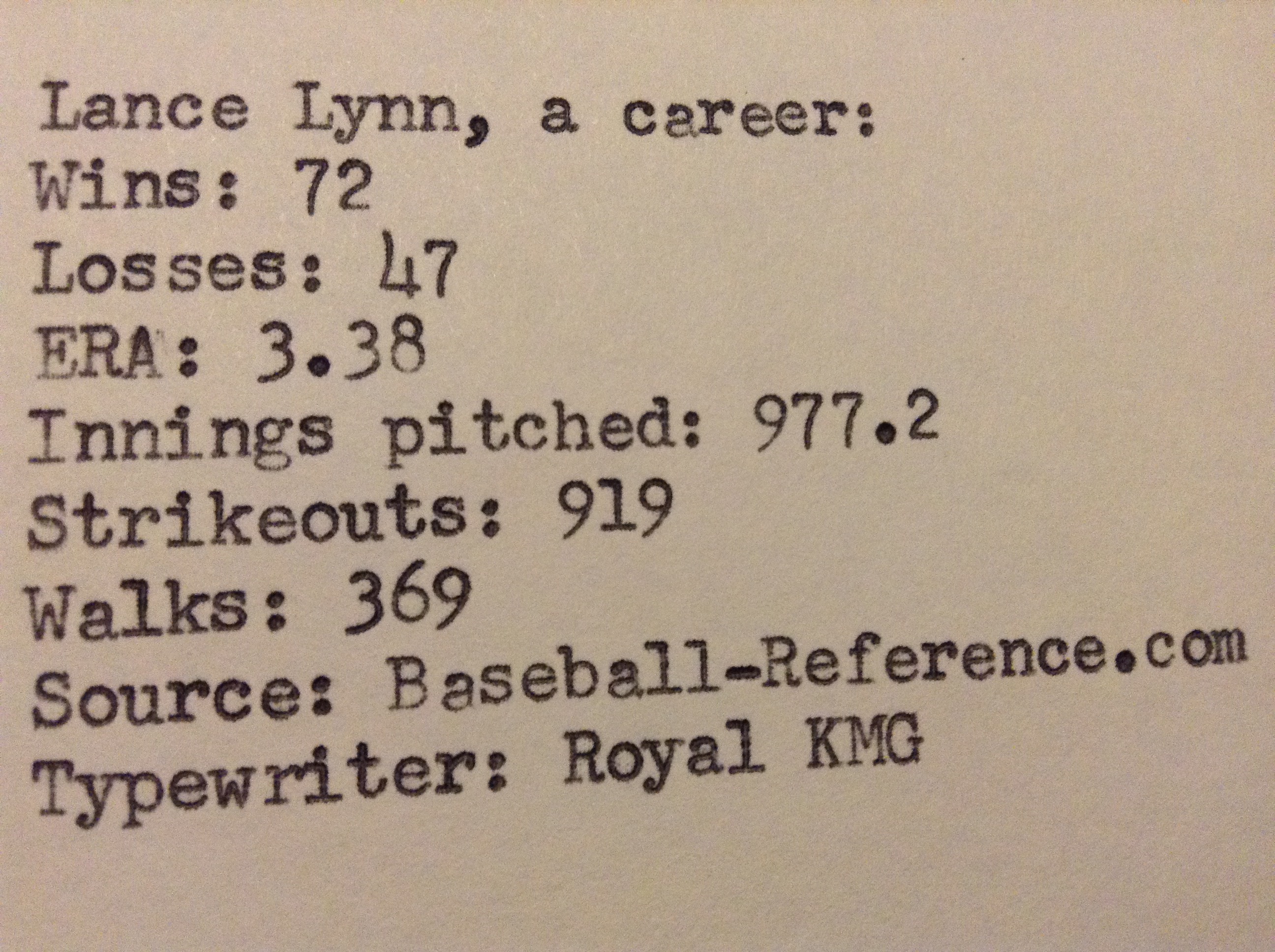