I bought a St. Paul Pioneer Press on Friday and was disappointed to learn that we missed seeing Hall of Famer Rod Carew, who had greeted fans during Thursday’s home opener. I had considered showing up right when the gates opened at Target Field on Thursday, but given how cold it was, I wasn’t sure my son and I were ready for an additional hour outdoors. It was that cold.

-It was cold all week, but Friday, despite the sunny conditions, was the coldest of them all. It was so cold that I now have a better sense of what Minnesotans put up with every winter. The temperature was around 20 degrees for most of the day, which wouldn’t have been so bad if not for the wind. The wind and the wind chill temperature, which was around five degrees, was a killer. Even wearing layered clothes, the wind cuts right through those layers and makes you want to cover up from head to toe. And when it’s that cold, especially when you’re riding the bus or walking, it really limits what you can do. Even waiting a few minutes for the bus was hard.

-We stayed in the Merriam Park area of St. Paul, which is known for its older homes in a variety of architectural styles. It’s a nice neighborhood, and I would come here again, but nothing seemed as close as I thought it would be. Everything seemed too far to walk to and yet too close for a ride-hailing service, so we took a lot of short trips on the bus. One question: Unless everyone is buying food at Target, where are the grocery stores in this city? Other than a convenience store, we found one: Whole Foods. And it wasn’t that close.

Day 5 photos of our trip: 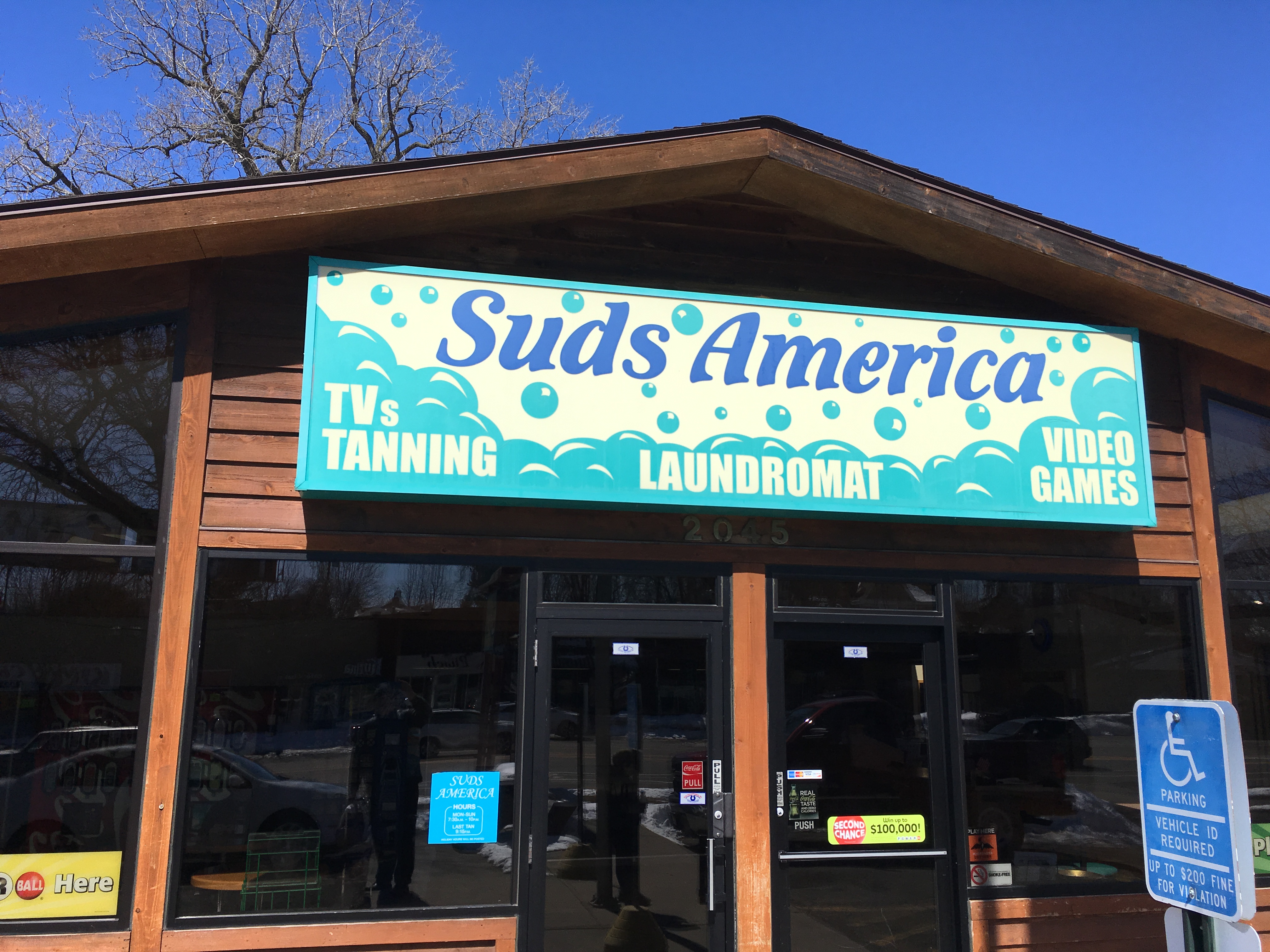 The day got off to a slow start. 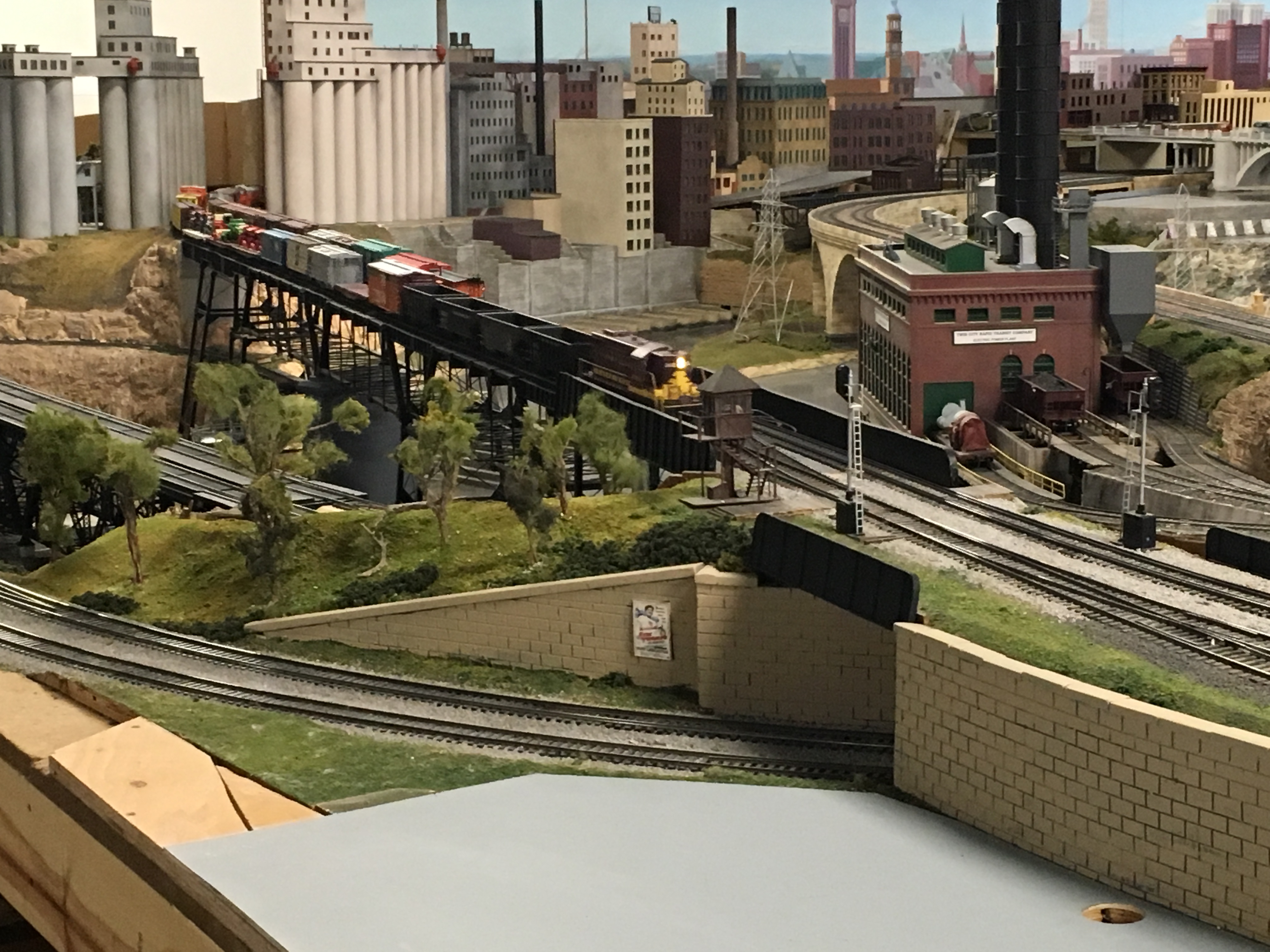 But things picked up at Twin City Model Railroad Museum. The museum has been around for 30-plus years, a volunteer told me, but only recently moved to St. Paul. 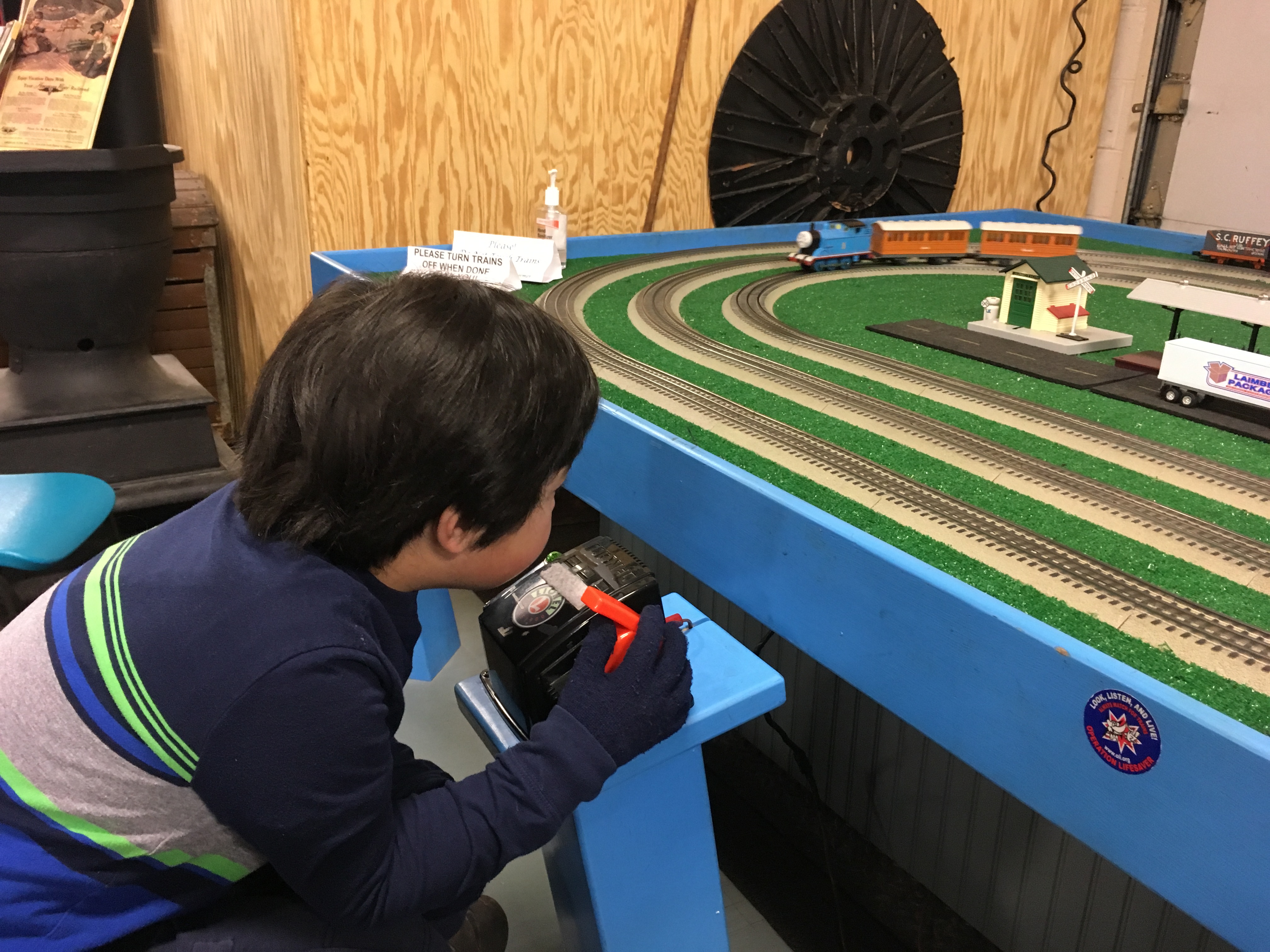 My son at the controls. 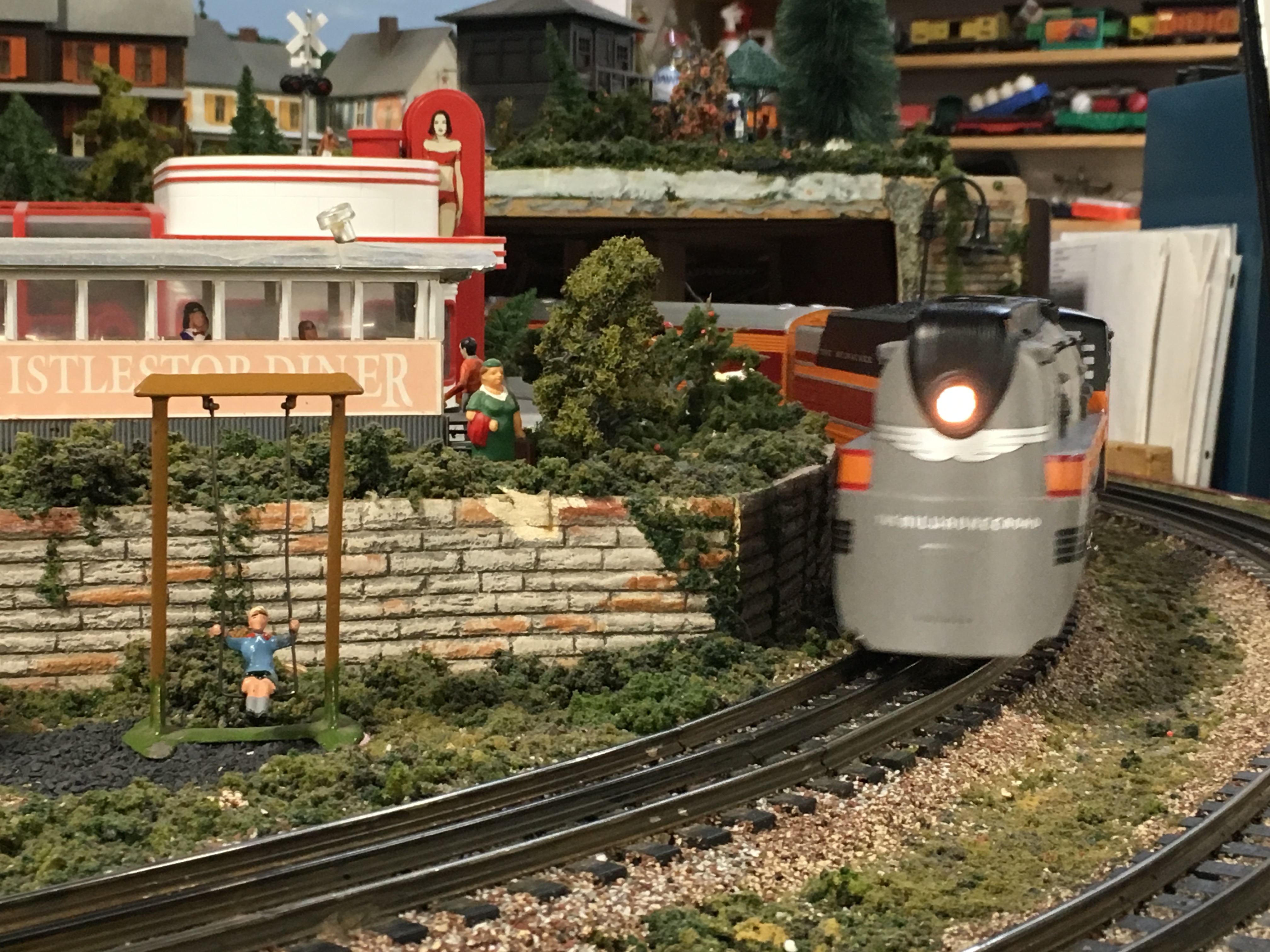 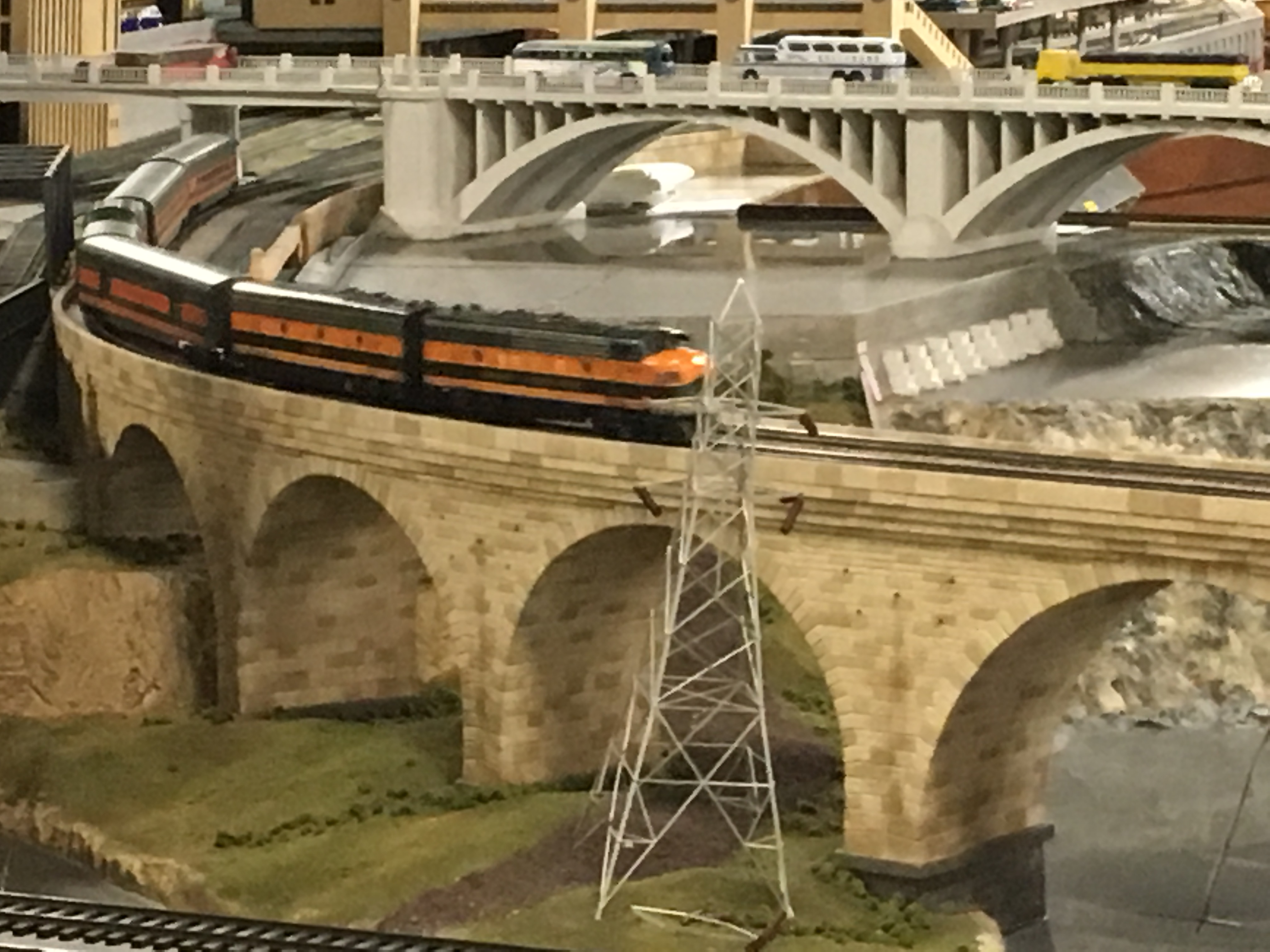 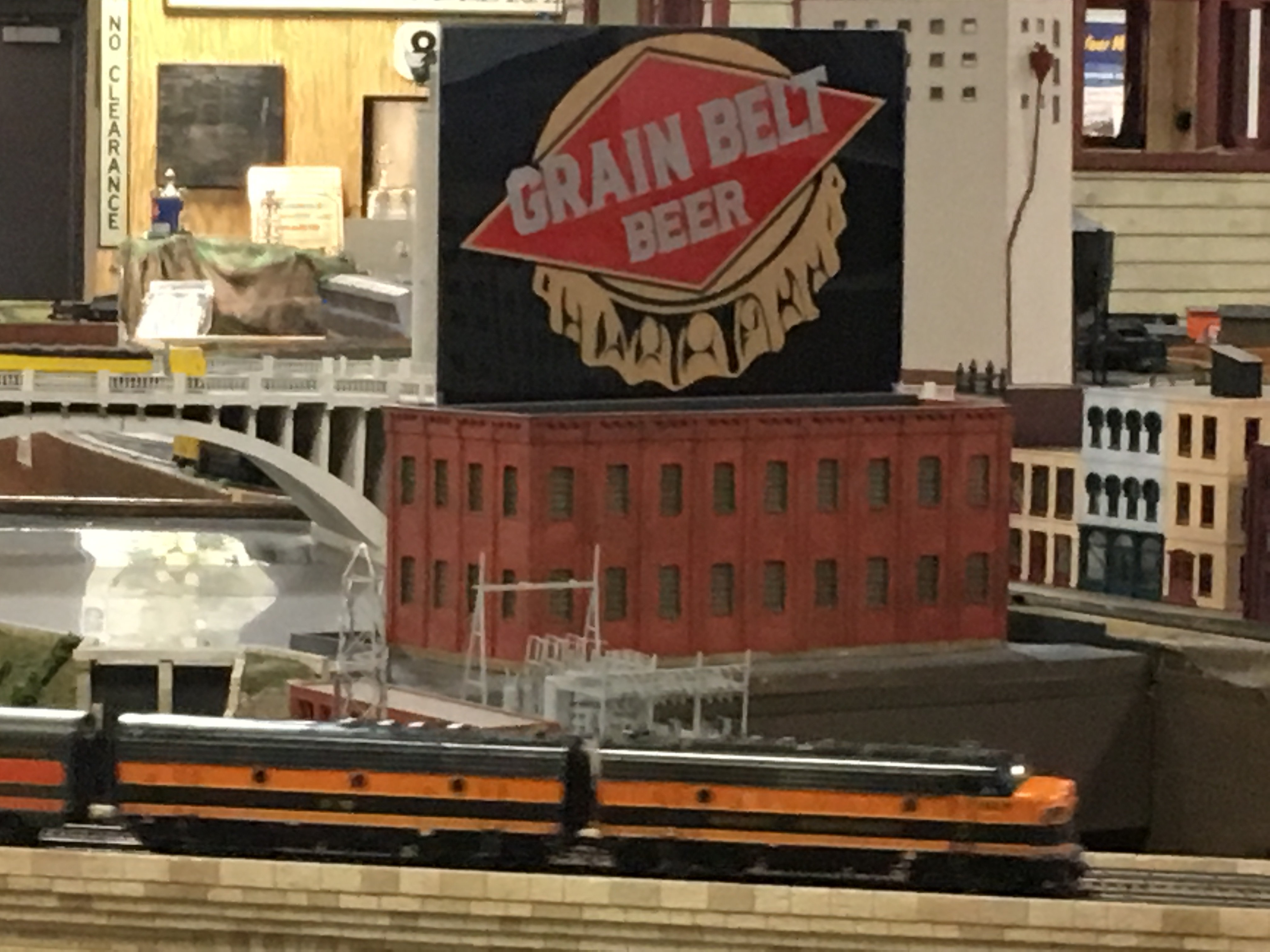 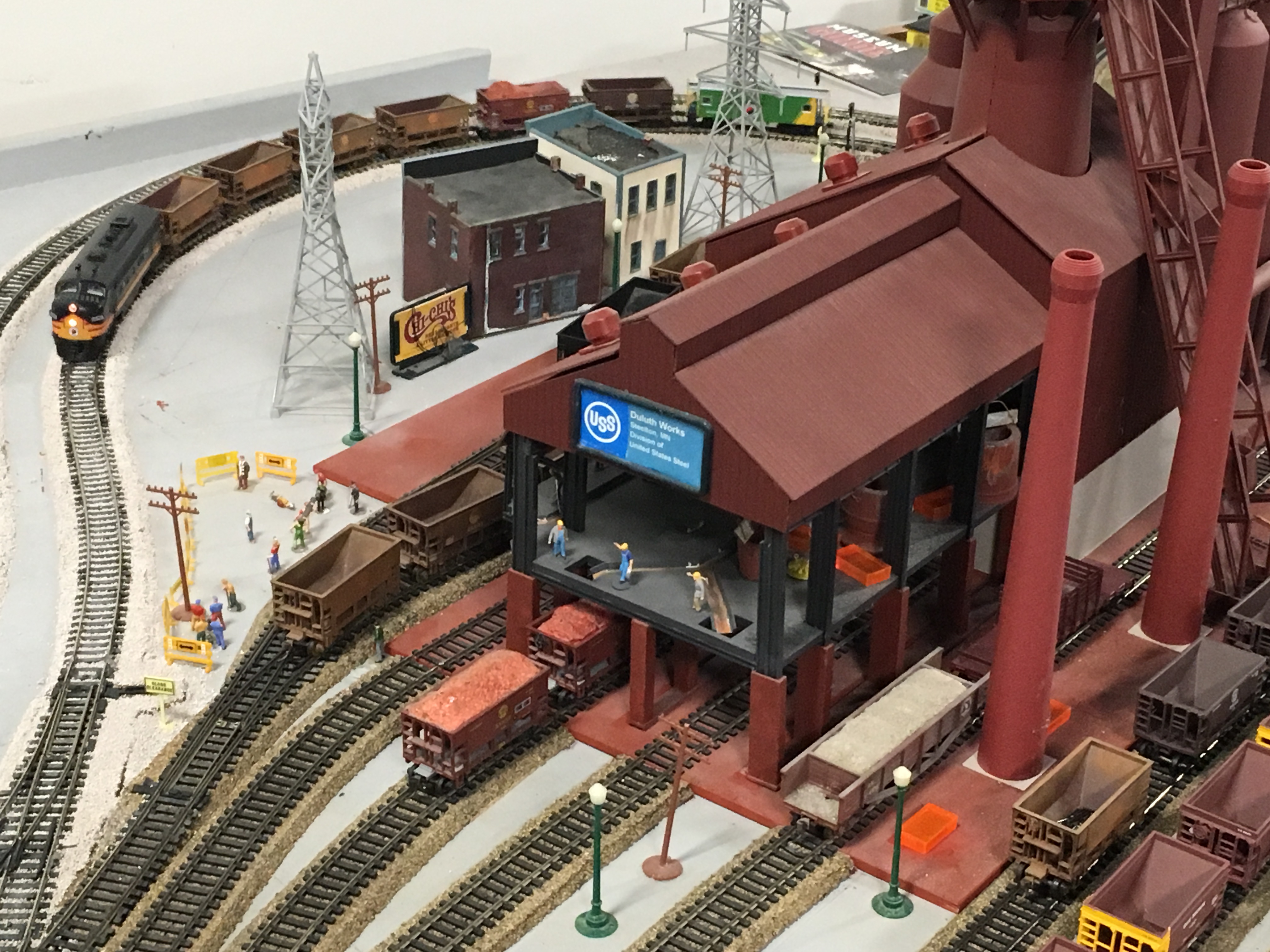 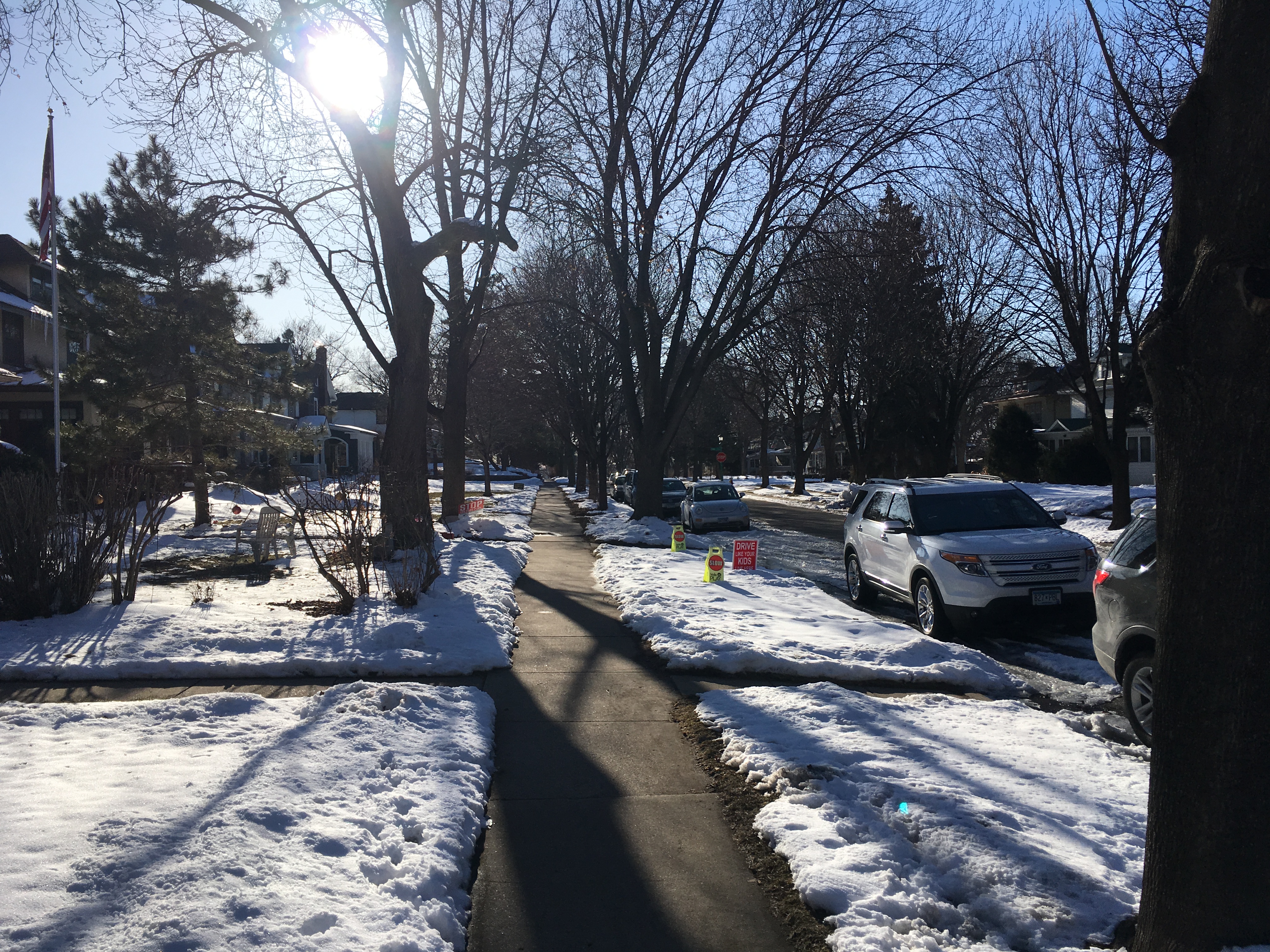 Sunny, but so cold.