Maybe Saturday’s Twins/Mariners game should have been canceled

And I thought Thursday’s home opener was cold. Saturday’s tilt between the Twins and Seattle Mariners was 27 degrees at first pitch, making it the coldest game in Twins history. Who wants to play baseball in that kind of weather?

Well, the M’s were more game than the Twins, resulting in a 11-4 win for Seattle. Twins starter Jose Berrios looked good early, then fell apart in the fourth inning and exited shortly thereafter. He finished with seven strikeouts in four-plus innings, but was tagged with six hits and five earned runs. The bullpen wasn’t much better. Relievers Gabriel Moya and Ryan Pressly held the line, but Zach Duke, Trevor Hildenberger and Tyler Kinley gave up six earned runs.

The Twins will try again Sunday. Lance Lynn, who got roughed up in his first start for the Twins, will be looking to bounce back from that effort.

-We spent the past week in Minnesota to see the Twins on Thursday. Now that we’re home and I have some time to reflect, I have to ask: Is Domino’s pizza still in the delivery business? The reason I ask is that I tried to order Domino’s after we arrived in St. Paul Monday night. With no time to look for a grocery store and my son growing hungrier by the minute, I figured pizza delivery was the best way to solve our problems. The first Domino’s I called, which was 2.2 miles from our Merriam Park address, turned us down because we were too far away. Since when is 2.2 miles too far for delivery? The second Domino’s I called — and I was told this place was even closer to us — never answered the phone. And I called twice. Running out of options, I ordered food via the Uber Eats app and it was delivered within minutes. Advantage: Uber. 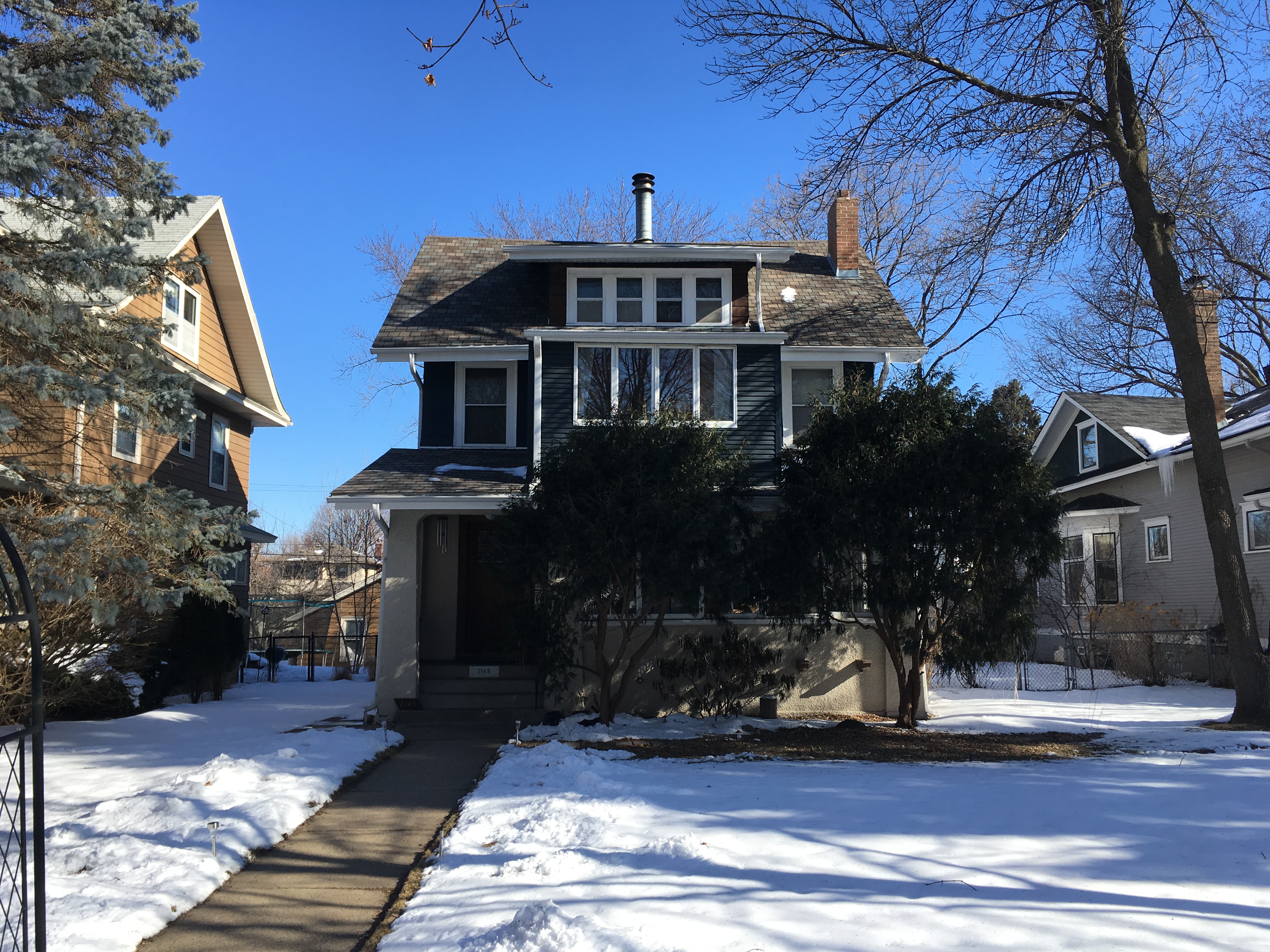 Where did we stay in St. Paul? Here.