If only the Twins played Cleveland every game

The Cleveland Indians seem to bring out the best in the Minnesota Twins.

The Twins, a team that has struggled to hit and score runs of late, had no trouble Saturday after they exploded for nine runs on 13 hits in a blowout win over the Tribe, 9-3. And the top of the order was sensational. Of the team’s 13 hits, Joe Mauer, Eddie Rosario, Eduardo Escobar and Logan Morrison had 10 of those hits and drove in seven runs.

But no one is playing as well as Rosario is. 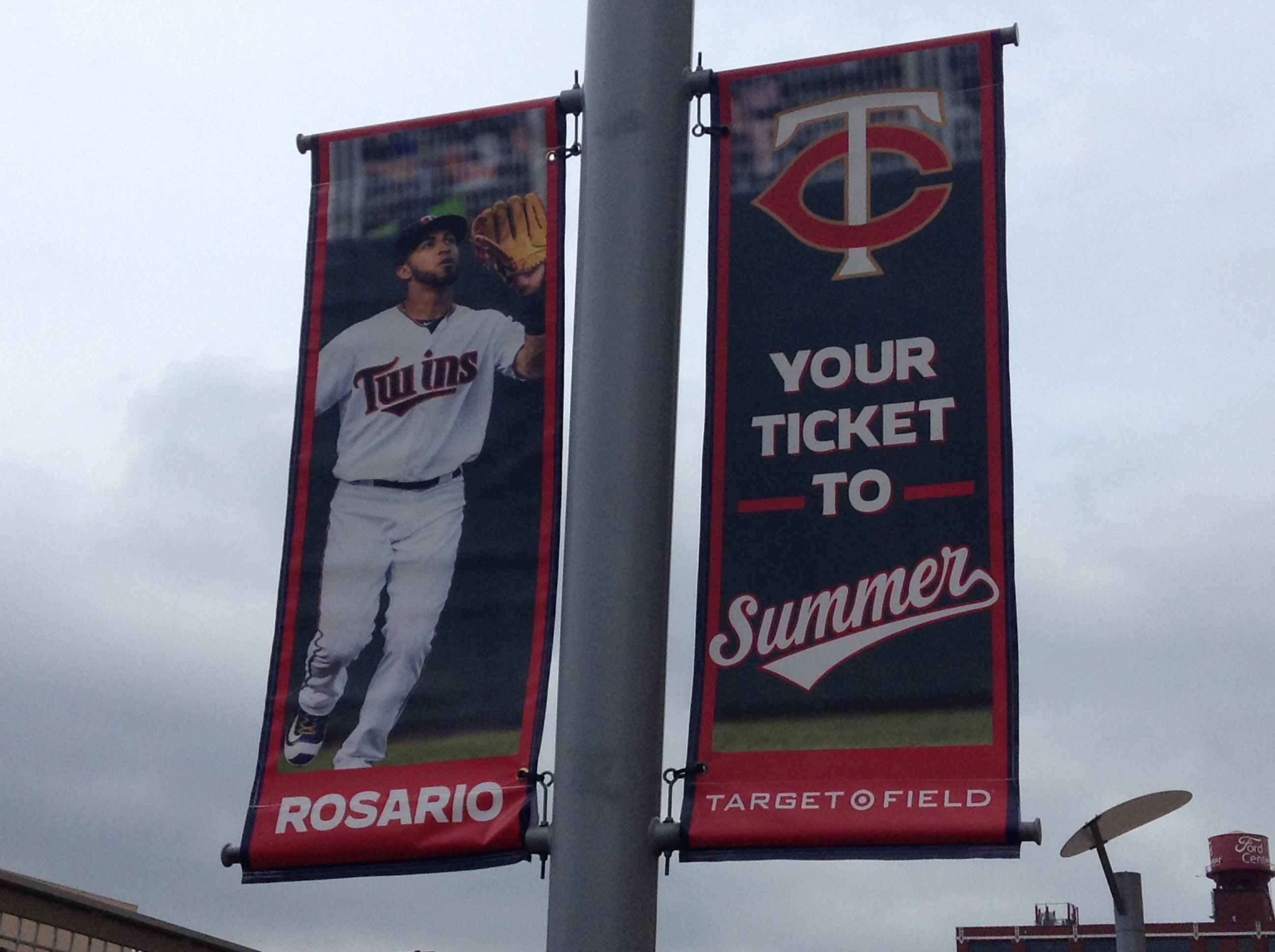 Rosario went 4-for-4 Saturday, with two singles, a double and his 16th home run. In fact, it was doubles galore. In addition to Rosario, Escobar, Max Kepler, Morrison and Ehire Adrianza all hit two-baggers.

The Twins go for the sweep on Sunday. Jake Odorizzi gets the ball.

-Eduardo Escobar also is having quite the season. He hit his major league-leading 27th double in Saturday’s game.

-Maybe Joe Mauer is the difference for the Twins. Mauer has played in two games since returning from the disabled list, and already the team looks like an improved club. Mauer was hitless Friday, but had two hits Saturday.

-A sweep of the Tribe would be ideal because the Boston Red Sox come to town Tuesday for the first game of a three-game series.