The three-game losing streak is over after Jose Berrios, the Twins’ best pitcher, delivered a gem of a start, striking out 12 in seven innings to beat the Texas Rangers, 2-0. The 12 strikeouts set a new personal high for Berrios and he improved to 8-5 with a 3.15 ERA. 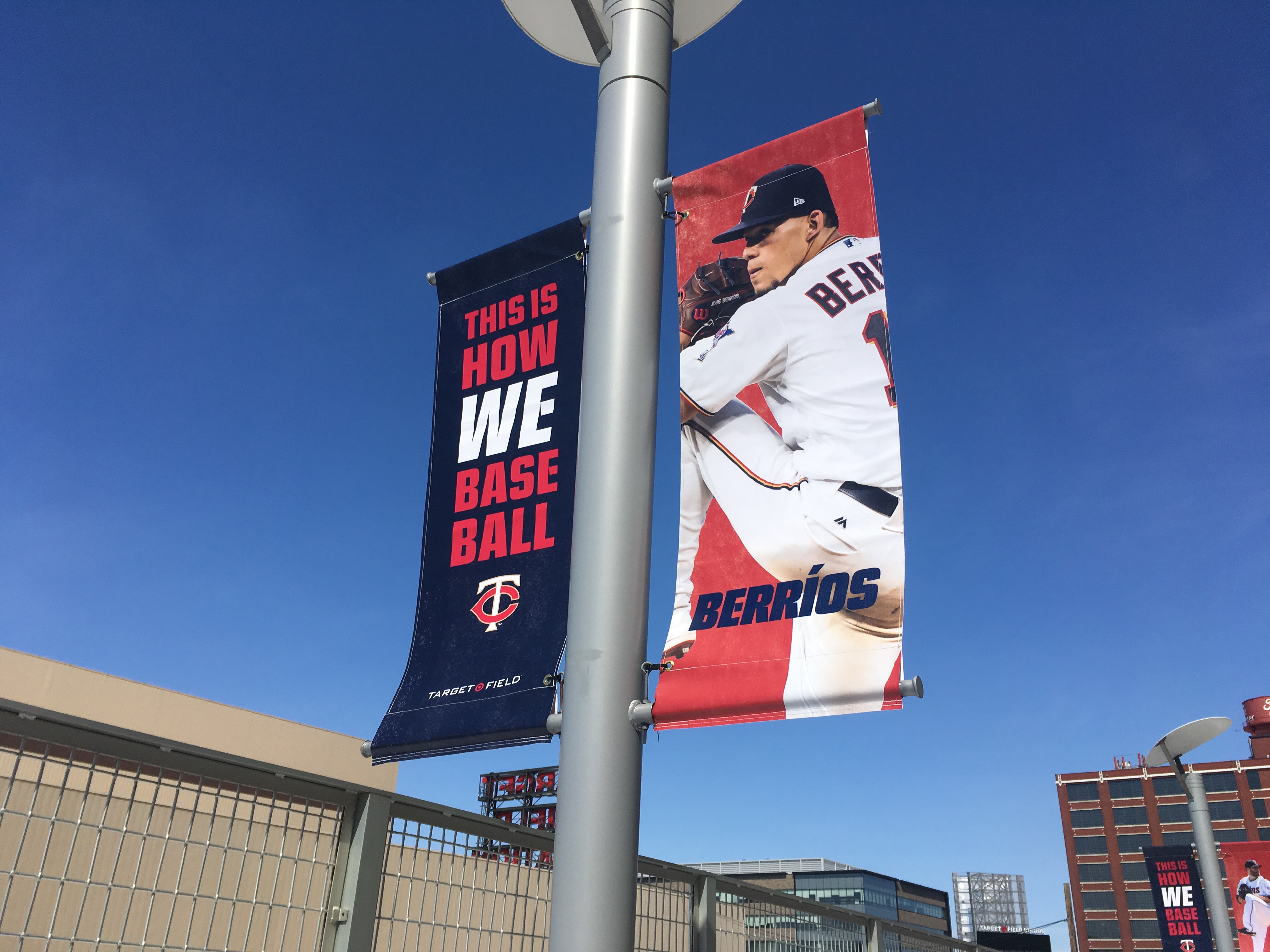 Twins pitching was atrocious during the losing streak, but not on Sunday. After Berrios stepped aside, Trevor Hildenberger pitched a scoreless inning and then Fernando Rodney struck out the side for his 17th save of the season. Rodney is now sporting a 2.73 ERA.

And with that kind of pitching, you don’t need too much offense to win, and the Twins did just that after they strung together eight hits, including two extra-base hits, to score two runs.

Lance Lynn gets the ball Tuesday.

-I was ready to write off the Twins during the losing streak, but now that I look at the team’s schedule, I see an opportunity to right the ship and get this team back on course. Beginning Tuesday, the Twins play their next six games in Chicago. They take on the South Siders for three games, then head north to play the Cubs. The White Sox remain 20 games under .500 while interleague play is always a bit of a toss up. I say the Twins take both series and end the week at 4-2.

Then they head to Milwaukee to play a good Brewers team. I think the Twins drop this series and finish the next nine games at 5-4. Now, here’s where the Twins can make their move and put a dent in Cleveland’s eight-game lead in the central. Their next seven games are against the woeful Baltimore Orioles and Kansas City Royals, two teams that are dead last in their respective divisions. This has the potential to be a seven-game winning streak for the Twins, which would put them at 12-4 after the next 16 games. If that holds true, the Twins emerge with a record of 46-44 and in decent shape before the All-Star break.

And then maybe Ervin Santana returns, Miguel Sano returns, Byron Buxton returns and the offense begins to click and…