The first designated hitter to hit a home run? The Twins’ Tony Oliva

I experienced a moment of serendipity Friday at the local thrift store, of all places. I was perusing used books when I came across the following: “Baseball: A doubleheader collection of facts, feats and firsts,” which was compiled by editors of The Sporting News and published in 1993.

The book fell open to a bookmarked page. The bookmark? A Kirby Puckett baseball card. And the page? Page 341, which explained more about Tony Oliva and his accomplishment on April 6, 1973. The designated hitter rule was introduced to the American League that year and the Twins played a season-opening game at Oakland on that date in April. Oliva was the DH that night and he hit a two-run home run off Catfish Hunter en route to an 8-3 win for the Twins. Oliva finished 2-for-4 and drove in three runs. 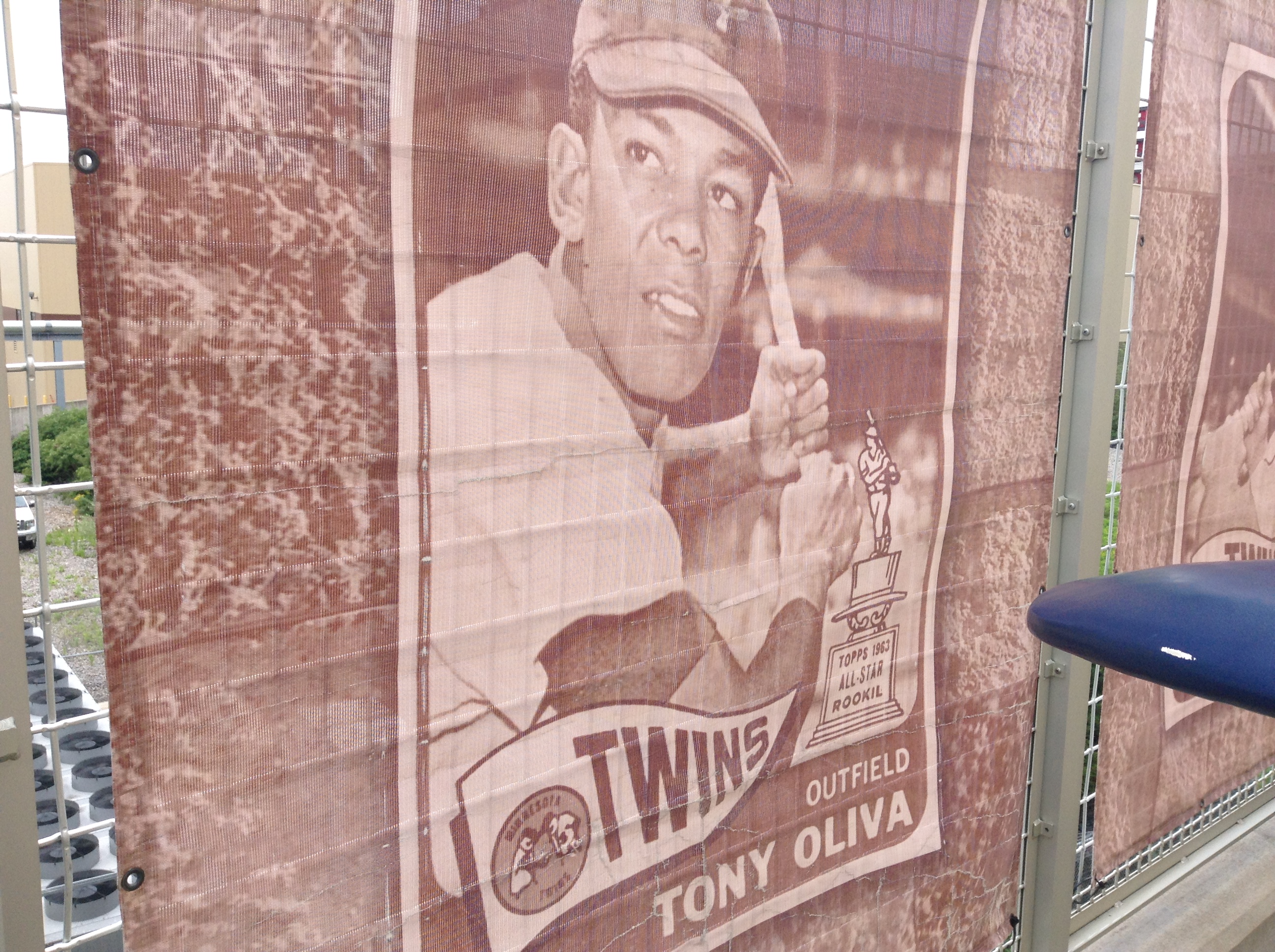 I had no idea that Oliva was the first DH to hit a home run.

-Twins’ infielder Cesar Tovar was the second player in major league history to play all nine positions, including pitcher, in one game on Sept. 22, 1968. The Twins beat the Oakland A’s 2-1. The first player to do it was Bert Campaneris of the Kansas City A’s on Sept. 8, 1965.

-The original Washington Senators, and the forerunners of the Twins, played their last game on Oct. 2, 1960. Pitcher Pedro Ramos took the loss for the Senators, but six months later Ramos was the opening-day starter for the Twins against the New York Yankees in April 1961. Ramos went the distance and pitched a three-hit shutout to beat the Yanks, 6-0.

-It’s nice to be able to write about the Twins and not have to focus on the 2018 team. In brief, the Twins failed to sweep the Boston Red Sox on Thursday and now they have a two-game losing streak on their hands after they were blown out 8-1 by the Texas Rangers on Friday.

-Jake Odorizzi gets the ball Saturday. 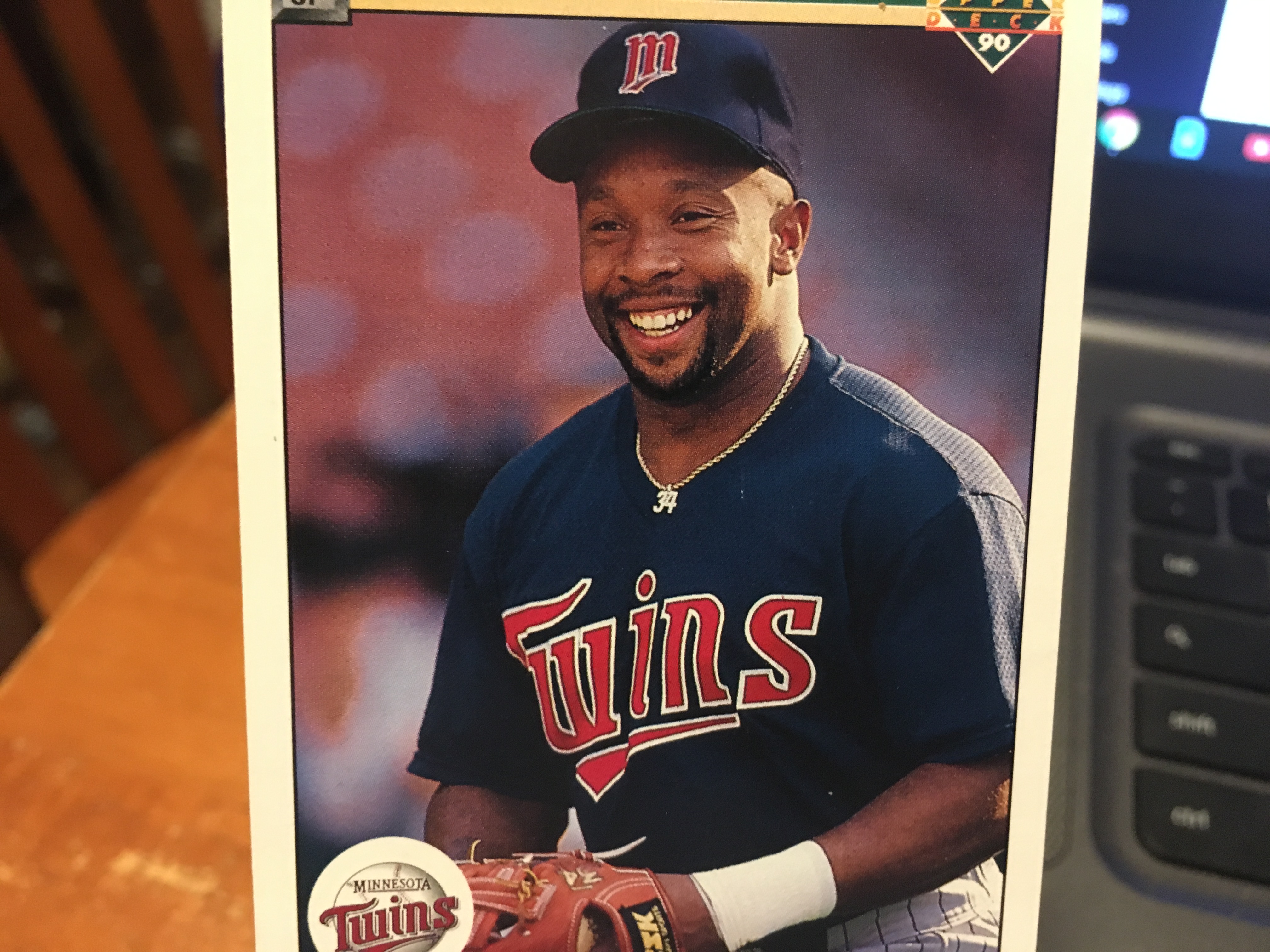 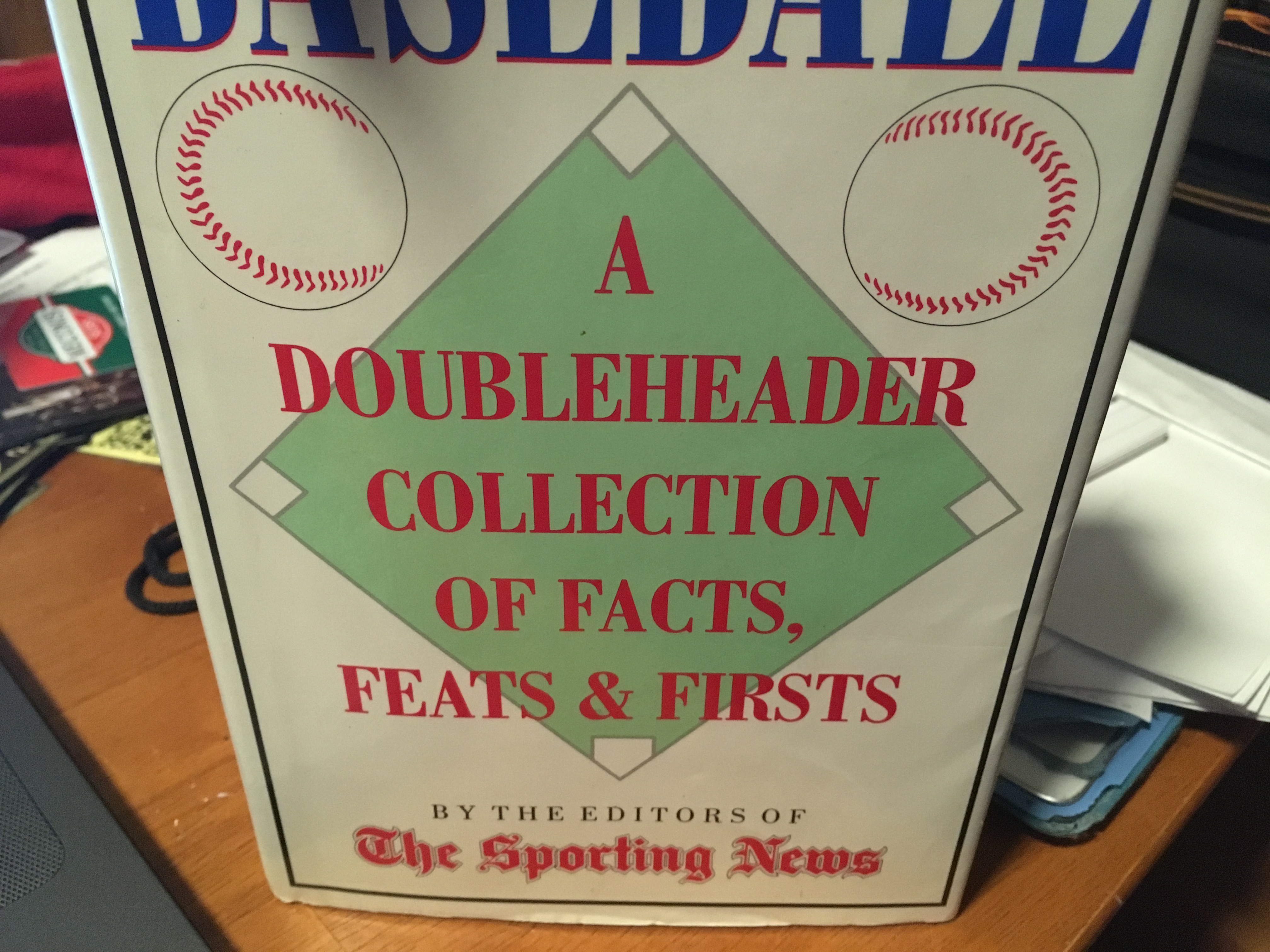