Well, at least the Twins can beat Cleveland

The Twins struggled with the White Sox, the Angels and the Tigers, but at least they can beat the AL Central-leading Cleveland Indians.

And they did it in style Friday by beating ace Corey Kluber on the road. They jumped all over Kluber early and cruised from there, ultimately winning, 6-3.

Once again, Eddie Rosario led the way with two extra-base hits, including his team-leading 15th home run of the season. Slumping Brian Dozier also got into the act with a home run, his 10th, and three RBI, while Kyle Gibson went seven innings and won for only the second time this season. And Fernando Rodney now has 15 saves.

The Twins improved to 5-2 this season against the Tribe.

Fernando Romero gets the ball Saturday.

-Joe Mauer is off the disabled list and was back in the lineup for Friday’s game. Mauer went 0-for-4, but perhaps his mere presence will get this team going.

-Miguel Sano has grabbed a lot of headlines in Twins land the past couple of days because the slugger was demoted — not to Triple-A Rochester, but to Class A Advanced Fort Myers, according to MLB.com. Sano needs to find his stroke, and find it quickly, because the Twins need him to get back on track. Before he was sent down, Sano was hitting around .200 and striking out a lot.

-Friday night we went to watch the Tacoma Rainiers, the Triple-A affiliate of the Seattle Mariners. Old friend, Chris Herrmann, who spent four years with the Twins, is now catching in Tacoma. The Twins are no strangers to Tacoma. From 1972 to 1977, the Twins’ Triple-A affiliate was based there. The Rainiers also put on a spectacular fireworks show every Friday. 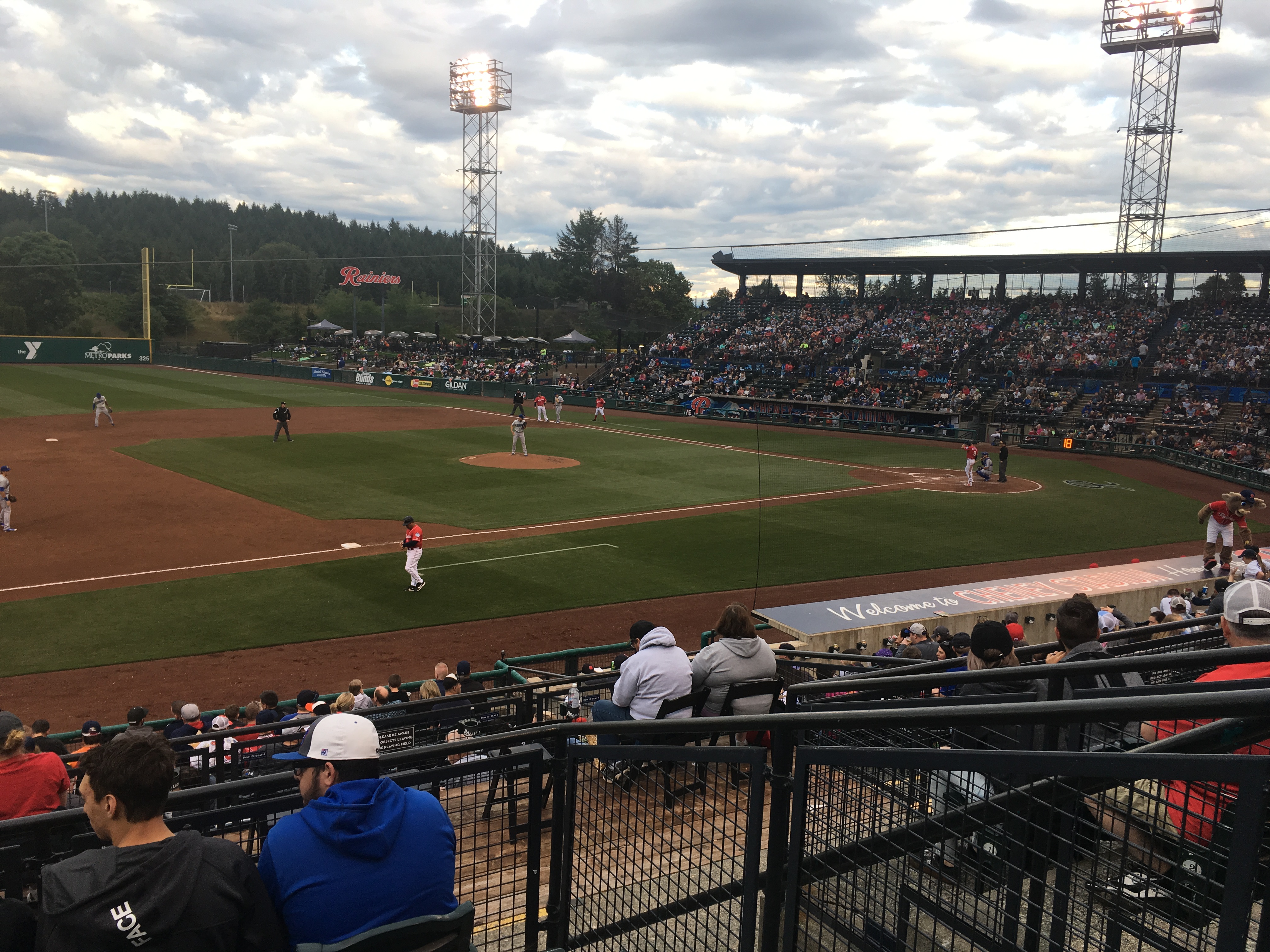 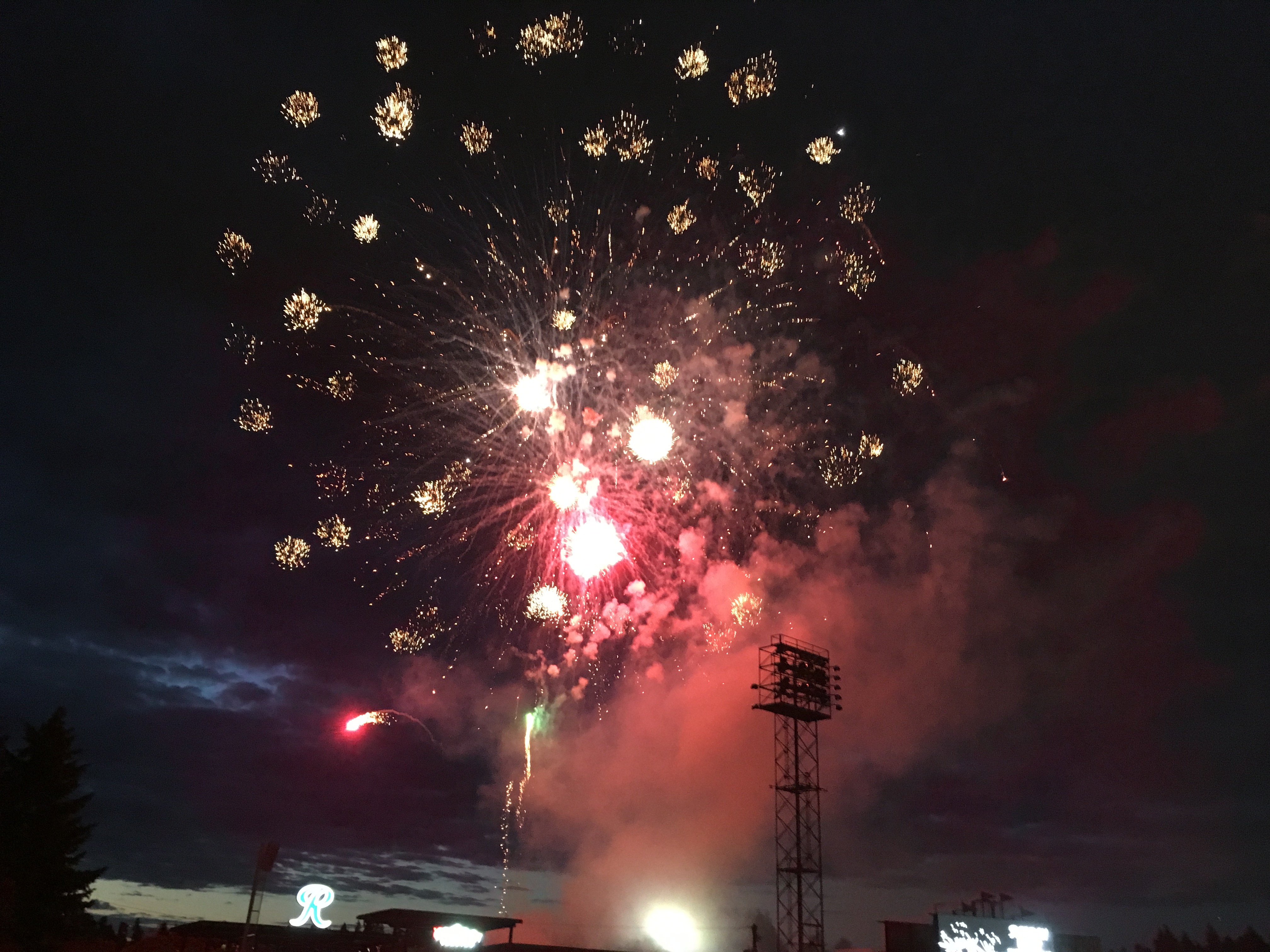