After losing series to the Cleveland Indians and Detroit Tigers, the Twins won the next four games and could have tied their longest winning streak of the season at five games if they had beaten the Tigers on Saturday. That did not happen. Instead, the Tigers got to starter Kohl Stewart and reliever Tyler Duffey and won, 7-5, despite the Twins hitting four home runs.

The problem? Three of those four home runs were solo shots. With runners in scoring position, the Twins were 0-for-7. Ballgame. The Twins go for the series win Sunday. Jake Odorizzi gets the ball.

-I recently spent 10 days in Hiroshima, Japan to see that side of the family. While there, we saw the Hiroshima Carp, visited Miyajima, watched the national high school baseball tournament on TV and did our best to beat the heat. Summers are always hot in Japan, but this one has been particularly searing. 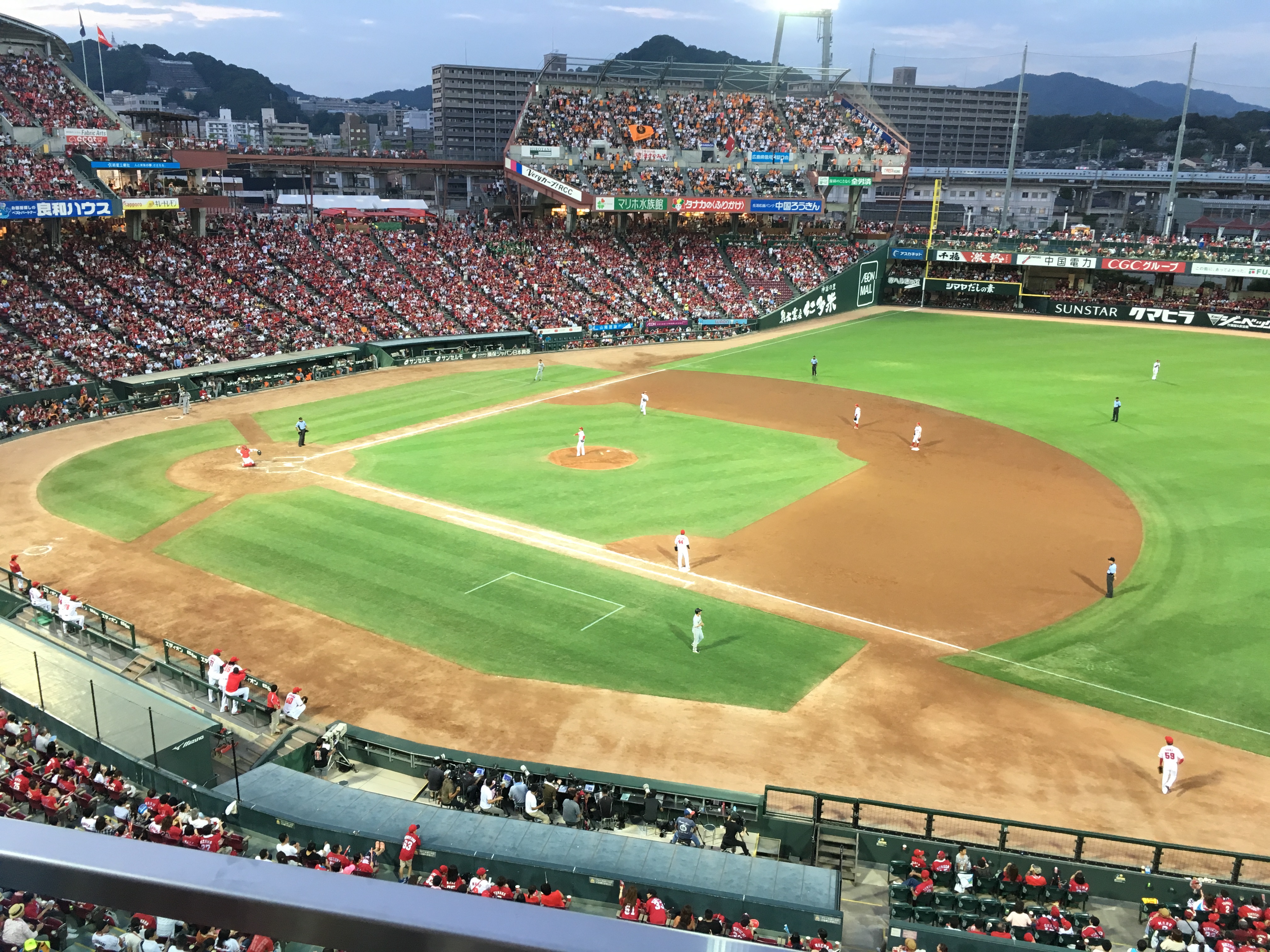 The Carp are a hot ticket these days because the team is working on its third straight Central League title. And it’s not close. The Carp, like the Cleveland Indians over the Twins, lead the division by 11 games. 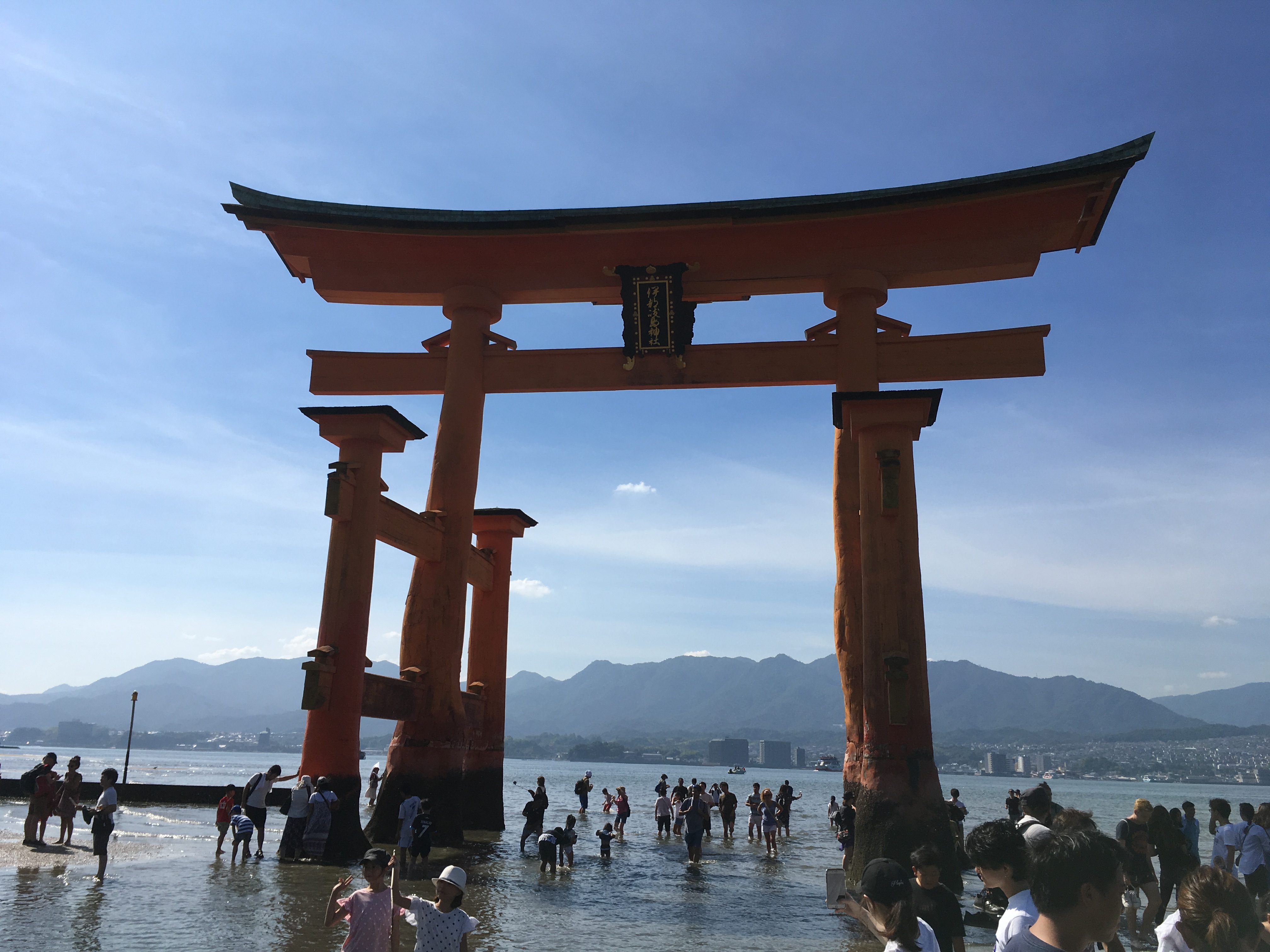 The torii, or gateway, to Itsukushima shrine, Miyajima, Japan. Hiroshima is best known for one singular event on Aug. 6, 1945. After that, this is the best known destination near the city. At high tide, the torii appears to float, but at low tide, as you can see, tourists get as close as they can to explore and take pictures.

During my visit, high school baseball teams throughout Japan were competing in a summer tournament sometimes simply referred to as “Koshien,” which is the name of the stadium in which it’s played. Koshien, which is not far from Osaka, is also home ground for the Hanshin Tigers. While shopping at the local mall one day, I came across this Koshien display and took a few pictures. Here, Daisuke Matsuzaka, who later pitched for the Boston Red Sox, celebrates the no-hitter he threw in the 1998 final. 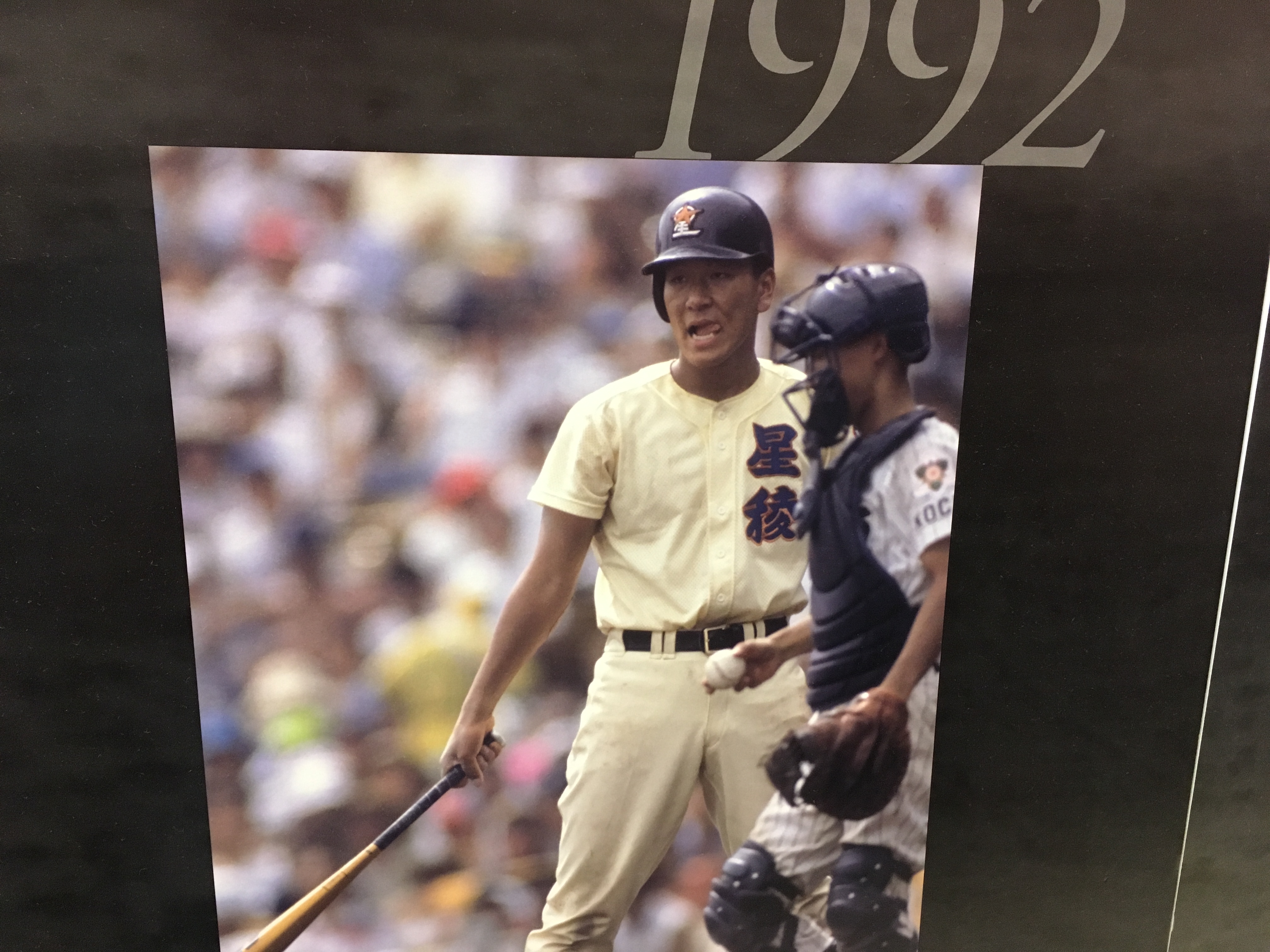 Hideki Matsui, later of the New York Yankees, also played at Koshien in 1992. Matsui was such a feared hitter that in one game he was intentionally walked five times in five at bats. 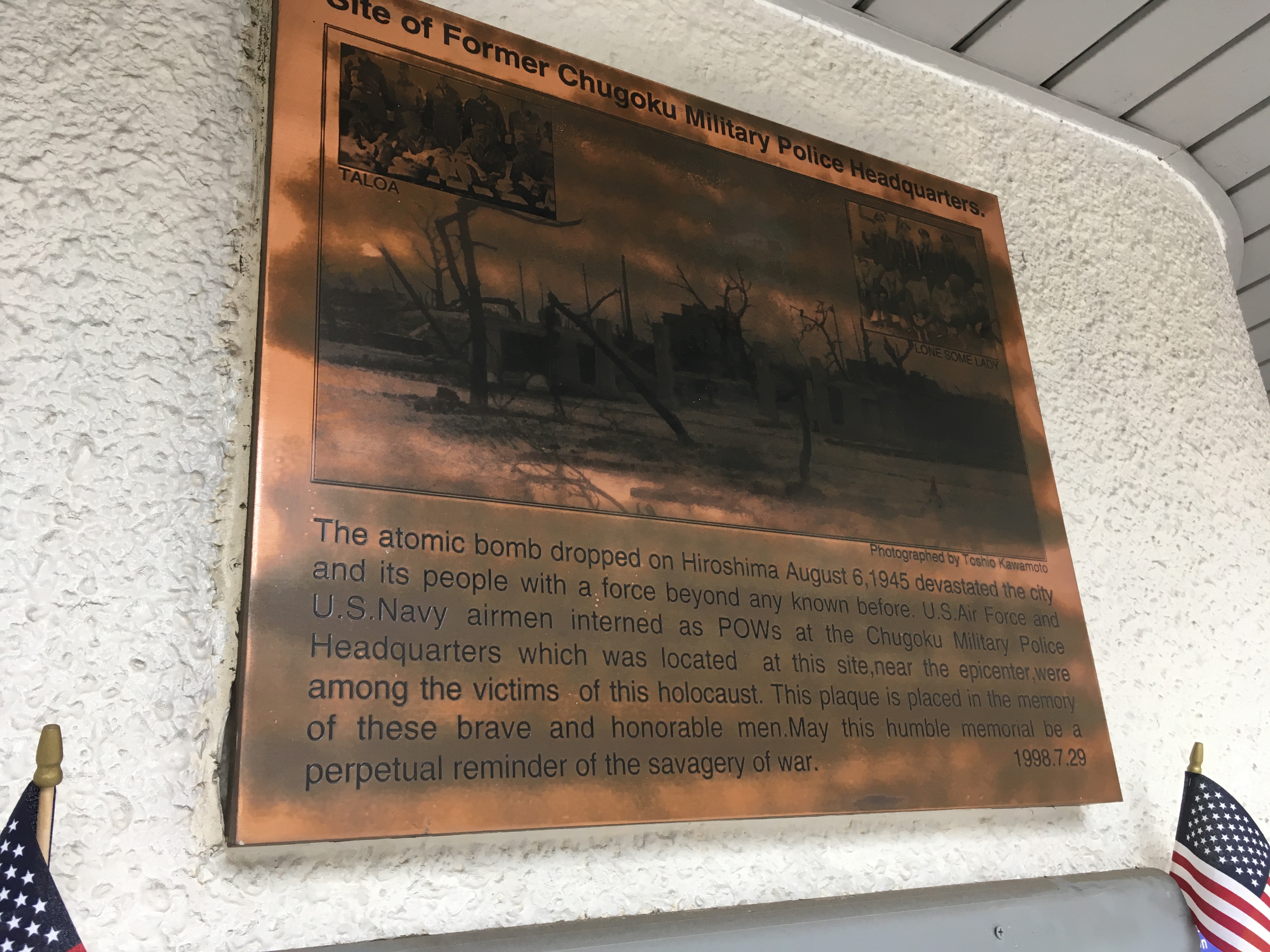 Whenever I’m in Hiroshima, I try to visit a small memorial that very few people are aware of. Dedicated in July 1998, it remembers the U.S. flight crews of two planes: Taloa and Lonesome Lady, both of which were shot down during World War II. Those members of the Air Force and Navy were later held in a building on this site and died in the atomic bombing on Aug. 6, 1945. It appears that since the dedication, the memorial has been defaced. That’s too bad.