The Twins dropped three of four games to the Toronto Blue Jays, making it the club’s second series loss of the young season.

And each loss to the Jays shows the team couldn’t escape the big inning.

In Game 1, it was a four-run eighth; in Game 2, it was a four-run sixth; in Game 4, it was a five-run fourth. It wasn’t all bad, of course, because the Twins did win Game 3 and Jake Odorizzi earned his first win of the season. Odorizzi struck out six over five-plus innings and the bullpen pitched scoreless baseball the rest of the way for a 4-1 win.

The Twins were supposed to play the Baltimore Orioles Friday night but that game was postponed due to rain. They will now play a doubleheader on Saturday. Jose Berrios and Martin Perez will pitch for the Twins. Anything less than a sweep of this series will be hard to stomach. The Orioles were wretched last season (115 losses) and are not expected to be much better this season. The team is 8-12 so far, including 1-6 at home. The moment is now Minnesota.

-The Twins are back in a familiar spot: looking up at the division-leading Cleveland Indians.

Before he was drafted by the Twins, Viola pitched for St. John’s University. He was immortalized by legendary baseball scribe, Roger Angell, in a story called “The Web of the Game,” which captured a pitchers’ duel between Viola and Ron Darling. 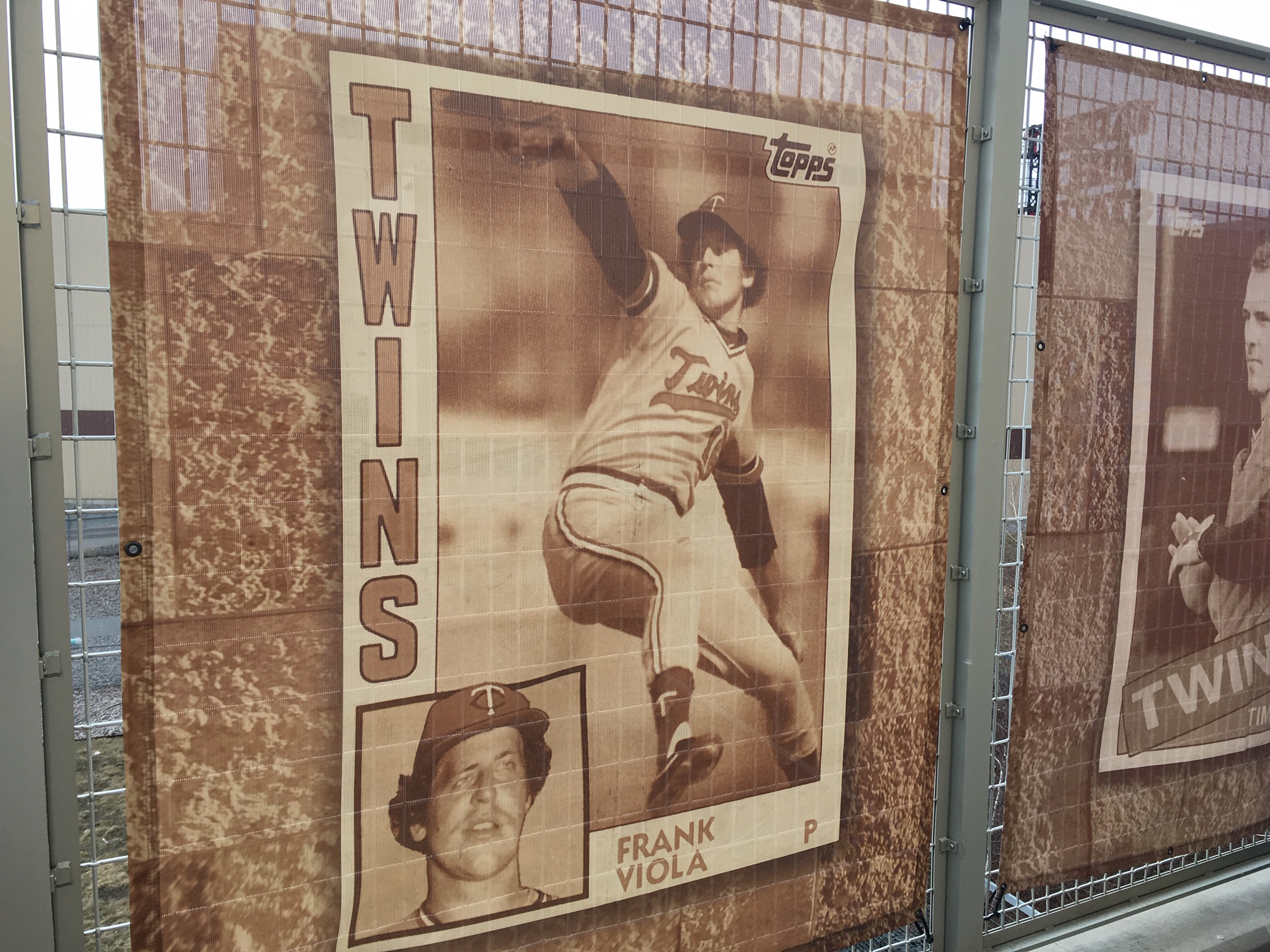