The Twins hit three home runs, Byron Buxton threw out Bryce Harper at the plate and team pitching was much improved to help the club even its series with the Philadelphia Phillies with a 6-2 victory on Saturday.

Speedy outfielder Buxton scored the first run of the game on a Jake Arrieta wild pitch, then Max Kepler and baseball sensation, Willians Astudillo, hit back-to-back home runs to take an early lead. Eddie Rosario tacked on three more runs with a three-run bomb off the right field pole to seal the win.

Starter Michael Pineda earned his first win of the season. He allowed two runs (both earned) and struck out five over five innings. The bullpen then pitched scoreless baseball the rest of the way. This was a nice bounce-back win after Friday’s disaster.

Although shortstop, Jorge Polanco, hit for the cycle, that was the only thing that went right for the Twins. Jake Odorizzi, who struck out 11 over six innings in his first start of the season, couldn’t get out of the first inning on Friday. The bullpen wasn’t much better. Martin Perez walked four batters in two-plus innings and Adalberto Mejia served up three runs late. The Twins also committed three errors.

The Twins go for the series win on Sunday. Jose Berrios gets the ball.

-Polanco’s cycle was the 11th for the Twins and 15th overall if you include the original Washington Senators, according to MLB.com. Also on that list: Who else? Kirby Puckett, who hit for the cycle on Aug. 1, 1986, according to Twinkie Town.

-Baseball is seriously in love with La Tortuga. Here’s yet another story on Astudillo, who rarely strikes out or walks, but always puts the ball in play.

-In need of bullpen depth, the Twins have called up Chase De Jong and designated ex-Yankee Tyler Austin for assignment.

-We are back in the Northwest after a week spent in the Twin Cities. Taking a look at my hotel bill, I see that Minnesota wants to take full advantage of tourism spending. In addition to the daily room rate, I also paid a state tax, a state entertainment tax, a county tax, a transit improvement tax, a city tax and finally, an occupancy tax. Wow.

-A few more photos of our trip: 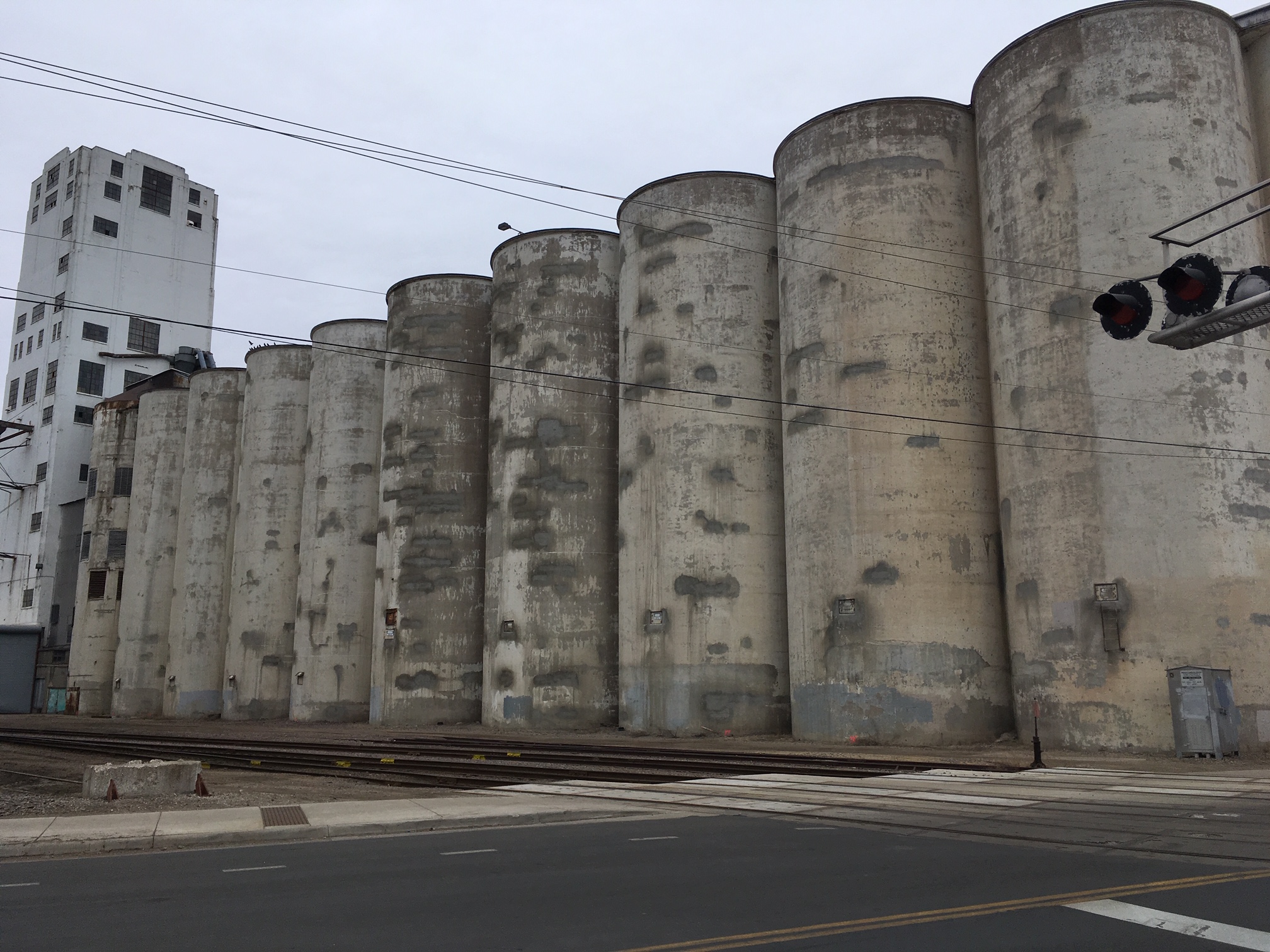 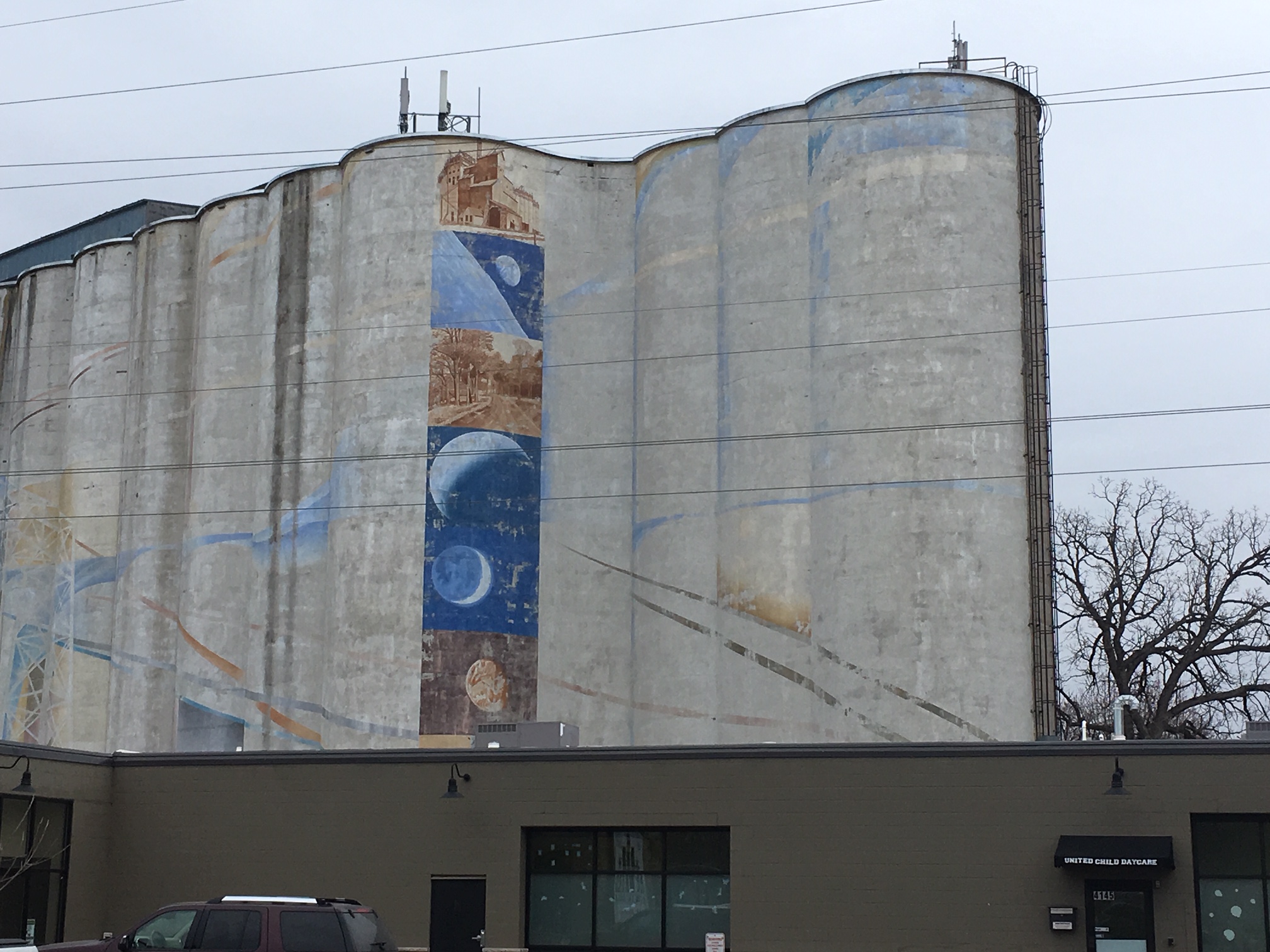 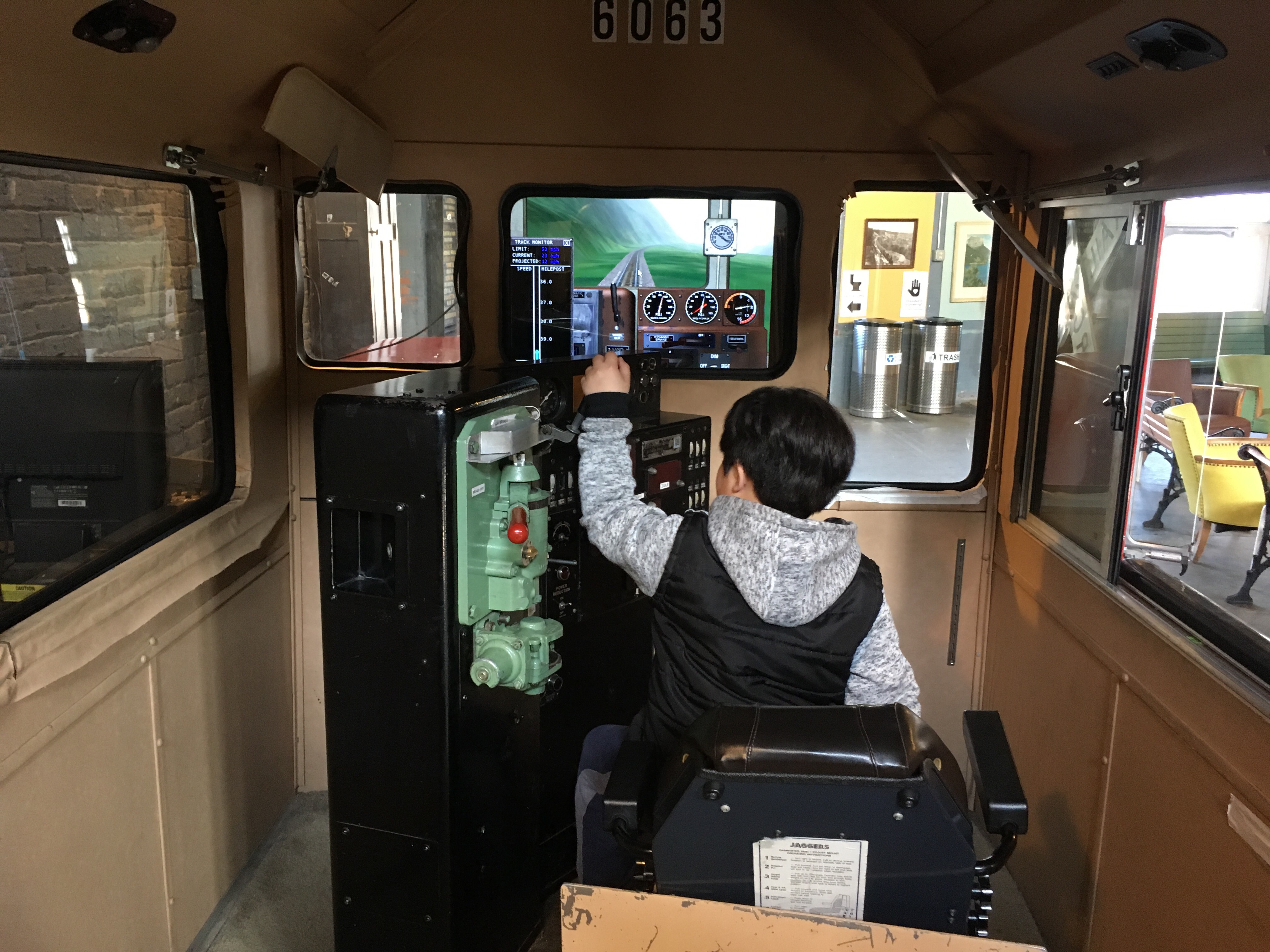 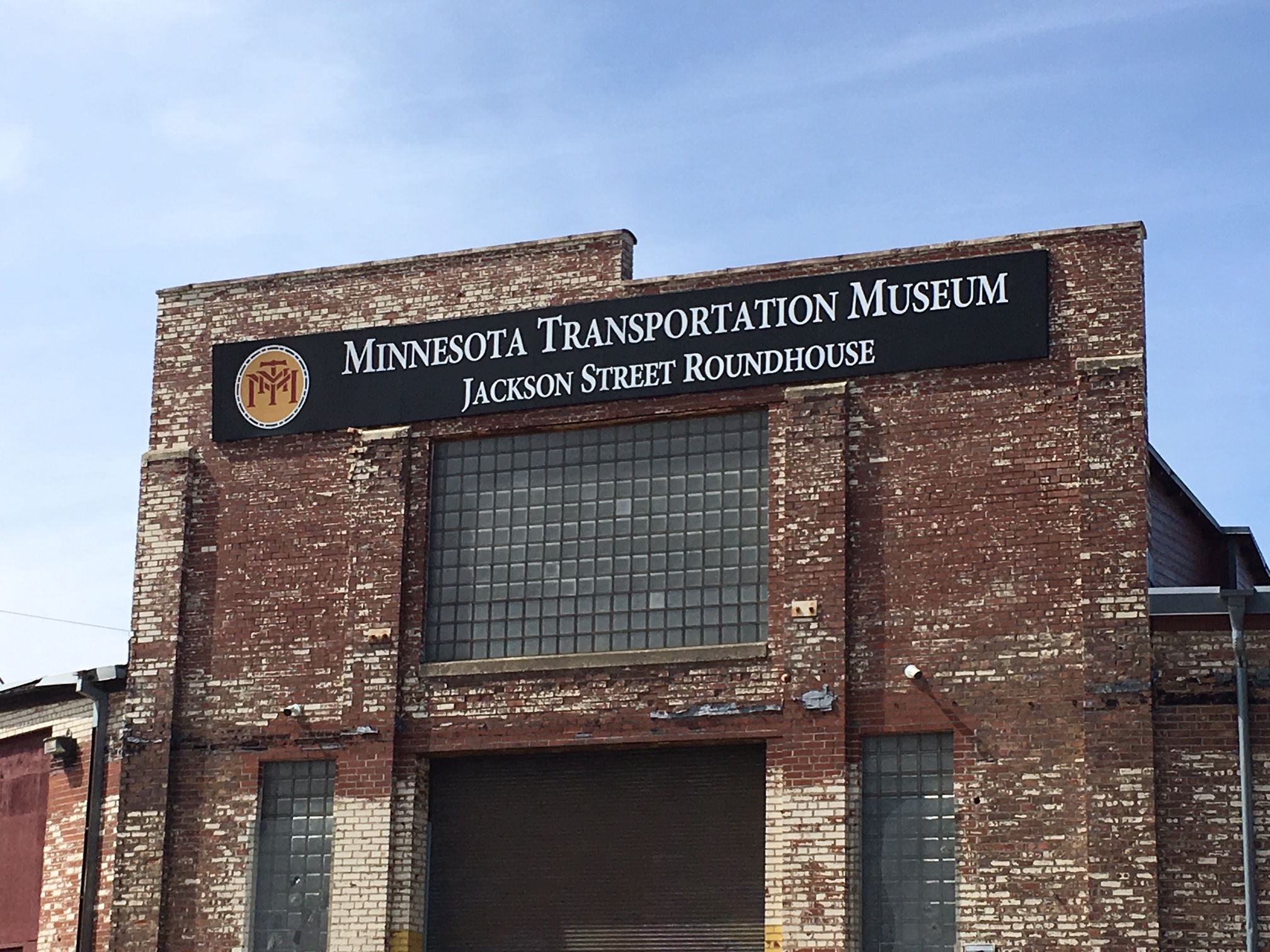