The team the Twins can’t afford to lose to

As I sat in the Target Field stands with my son on Sunday, watching the Twins dismantle the Cleveland Indians, I overheard a fan share his opinion about the Twins, saying they can always beat good teams, but rarely beat the teams they need to beat.

There’s some truth in what that fan was saying (perhaps the notable exception would be the New York Yankees) because the Twins always seem to rise to the occasion versus the Tribe. Recently, the Twins have had less success against the lowly Kansas City Royals, a team they should have no trouble defeating.

The Twins topped the Royals on Tuesday, but only by a score of 5-4. It should never have been that close. The Twins had men on base all night and yet couldn’t capitalize on their chances. When it was all over, the Twins scored five runs on 12 hits, left 14 on base and were 4-for-16 with runners in scoring position. Yet they did just enough and finally won in 10 innings.

Nelson Cruz, who appears to be the best free agent the Twins have had in years, drove in three runs, including the go-ahead run in the 10th inning. Eddie Rosario, who finally broke out of an early slump, made the heads up base running move of the night after he scored from first base on a single from C.J. Cron to tie the game. Rosario also drove in a run and so did Cron.

Pitcher Jose Berrios wasn’t as dominant as he was on opening day, but he still pitched a quality start and settled down after the Royals came out swinging and scored a run in the first inning. Reliever Blake Parker picked up the save.

Kyle Gibson gets the ball on Wednesday.

-More photos of our trip to the Twin Cities: 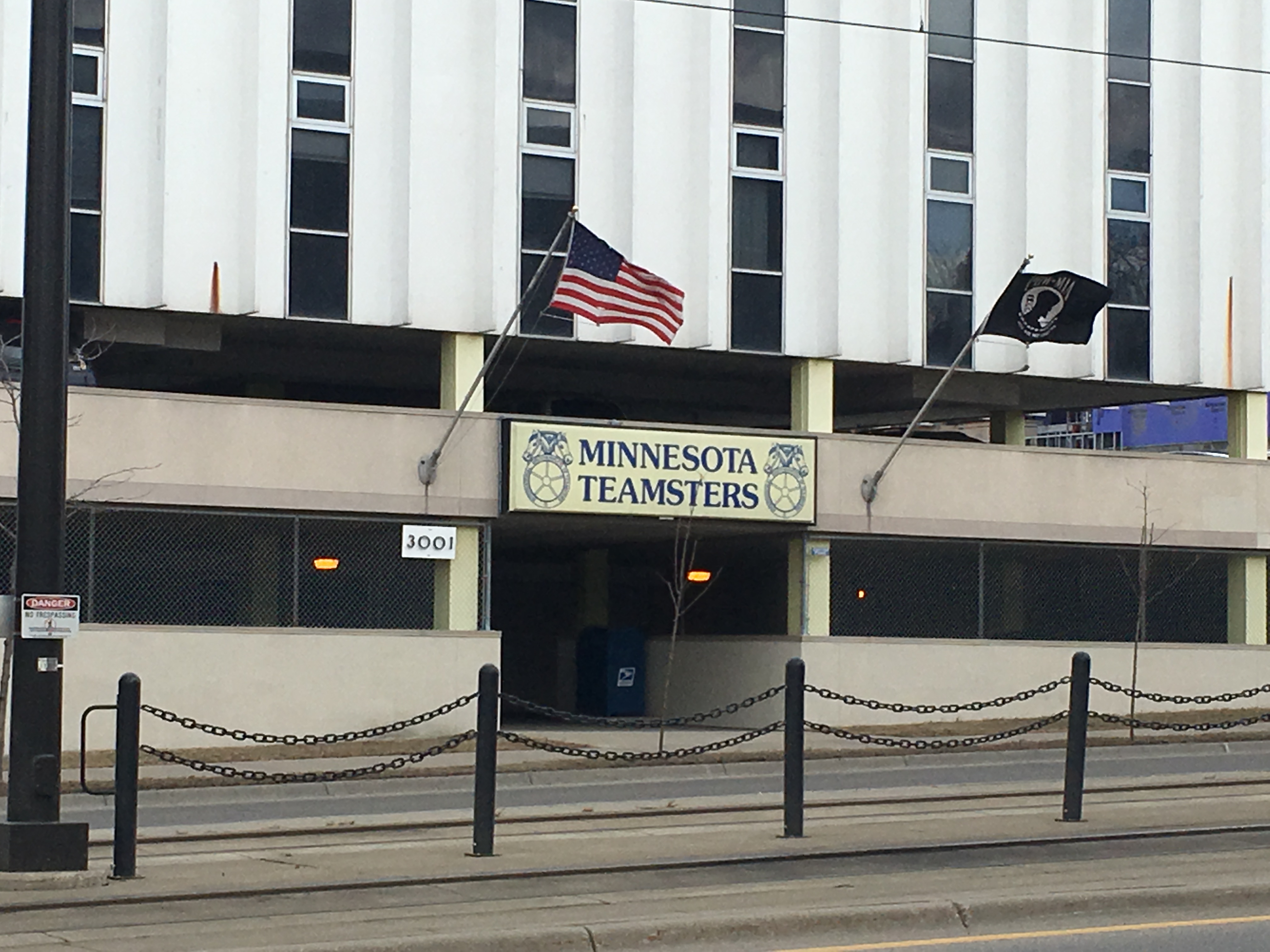 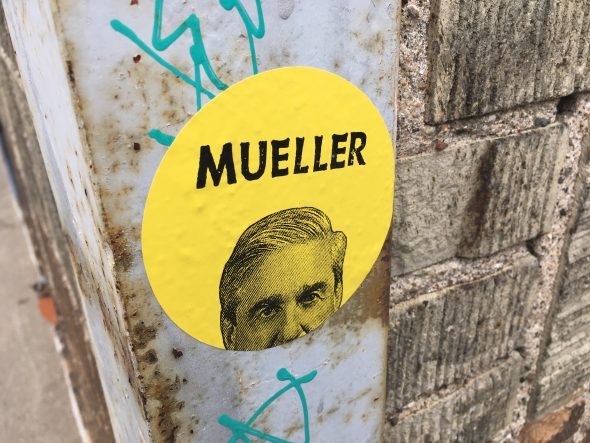