Jose Berrios steps up, the Twins step back 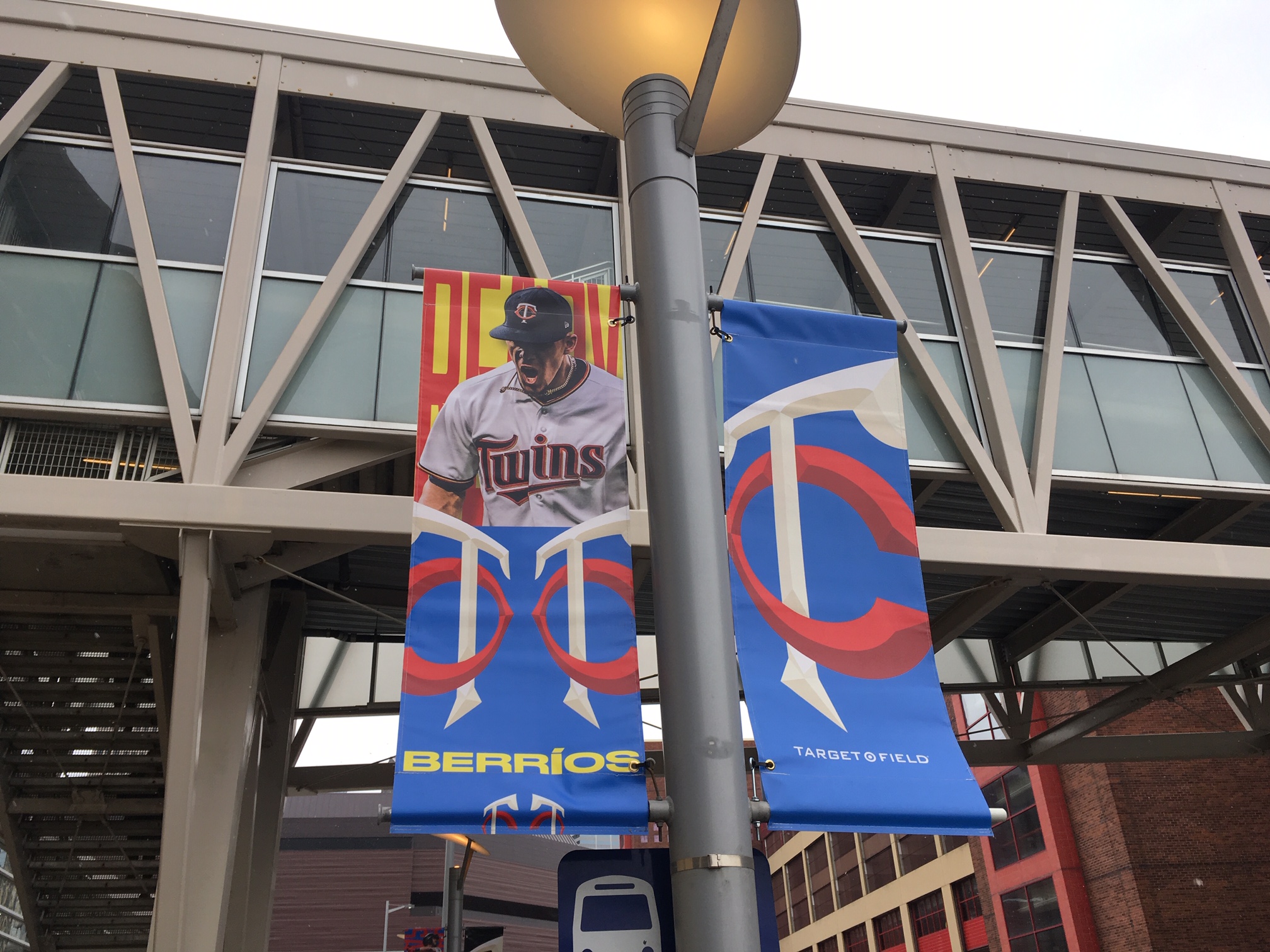 After giving up a run in the top of the first inning, Berrios pitched seven innings of scoreless baseball with no walks and 10 strikeouts. Now, if only the Twins had provided a little offense.

Instead, the Twins banged out only five hits all night, left seven men on base and were 0-for-5 with runners in scoring position. Berrios exited with the Red Sox leading 1-0, then watched as reliever Blake Parker gave up two hits and the insurance run Beantown needed to hang on for the 2-0 win.

It’s back to the drawing board on Tuesday. It’s the Twins’ Michael Pineda vs. David Price. I must admit, I don’t like the matchup.

-The Twins are 47-24. The Cleveland Indians also lost on Monday, so the Twins maintain their 10-game lead on the Tribe.

-I discovered two different opinions about the Twins after Monday’s loss.

Am I really seeing a bunch of Twins fans bitching about a bunt and two losses in a row? Might need to lighten up on the micromanaging. Talk about a worried bunch.

It’s not yet what Gene Mauch called a “snag,” but it looms. And it’s bound to happen, b/c it’s baseball.

I’m a glass-half-empty kind of guy, who also remembers that the Twins were 59-103 in 2016, so I tend to agree with Reusse’s view of the Twins. However, please be careful when you invoke the name, Gene Mauch, especially if you’re superstitious. Mauch was largely a successful baseball manager. He had winning seasons with the California Angels, Twins and Philadelphia Phillies, but he also was at the helm during one of the worst second-half collapses in baseball history.

The 1964, Mauch-led Phillies were running away with the National League that season. They were 90-60 on Sept. 20, 1964, and were leading the league by 6.5 games. And then the team went into an ugly tailspin and lost 10 straight games. They fell out of contention and finished tied for second place. That season became known as the “Phold of ’64.” The St. Louis Cardinals won the pennant.