Should the Twins take a flier on reliever Cody Allen?

Cody Allen, a former lights out reliever for the Cleveland Indians, has been designated for assignment by the Los Angeles Angels of Anaheim, according to various reports.

Allen struggled last season with the Angels, and this season wasn’t any better, which finally led the Halos to effectively cut ties with the closer. Despite two down seasons, Allen still had quite the run with the Indians.

Allen owned a 2.67 career ERA through 386 appearances from 2012-2017, notching 122 saves over that span in Cleveland. As the lockdown closer for the pennant-winning Indians, Allen’s consistency at the backend allowed manager Terry Francona to deploy Andrew Miller as a multi-inning, anytime-anywhere fireman and usher in a new era of bullpen dependence.

Given Allen’s history, should the Twins start kicking the tires to potentially improve the bullpen? And he wouldn’t necessarily have to be the closer. Make Taylor Rogers the closer and move Allen to a set up role. I say the Twins consider it.

Meanwhile, Twins baseball was played Saturday, the same day the club retired Joe Mauer’s No. 7. The Twins had to win on Joe’s day, and so they did, but not before falling behind the Kansas City Royals.

The Royals took a 4-1 lead and then the Twins did what they do best: hitting home runs and getting extra-base hits. They rallied for four runs and held on to win 5-4. Jake Odorizzi got his 10th win and reliever Rogers his eighth save.

The Twins go for the sweep on Sunday. Martin Perez gets the ball.

-The Twins hit two more home runs on Saturday. For Marwin Gonzalez, it was his ninth, and for Max Kepler, his 17th. Kepler is now just two shy of team leader, Eddie Rosario. 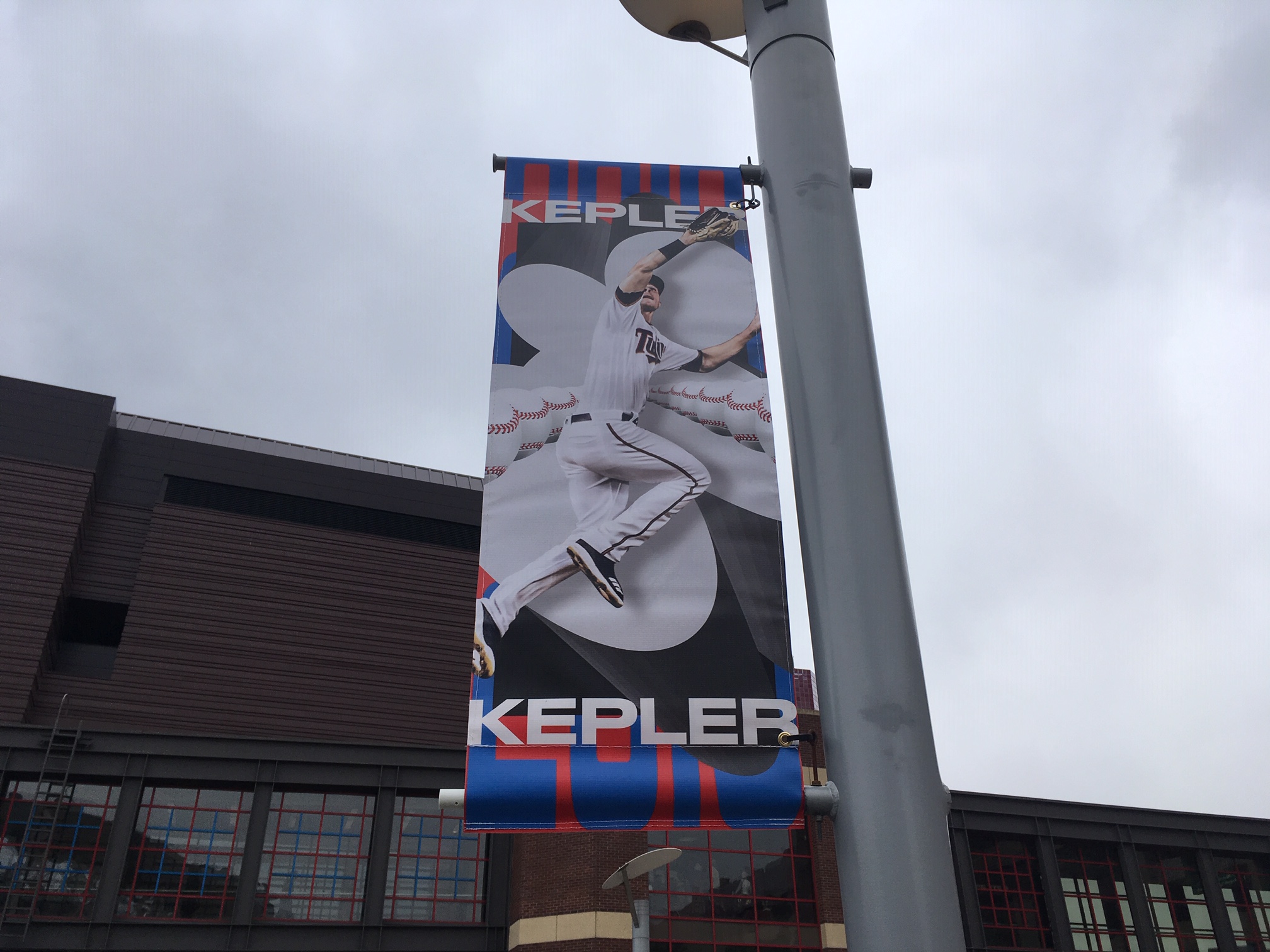 -Odorizzi’s win was his 10th straight, according to MLB.com. He didn’t pitch a quality start on Saturday, but he still struck out seven over six innings.

-It appears Saturday’s game was a sellout with more than 39,000 fans in attendance.

-After the Royals depart on Sunday, the Twins will welcome the suddenly resurgent Boston Red Sox for a three-game series. The Red Sox have won four straight. This is their first meeting of the season.