The Twins team that appeared at Guaranteed Rate Field on Saturday is the one we’ve all come to know this season. The name of the game isn’t small ball, it’s long ball, meaning the Twins are doing Twins-like things when they are driving the baseball a long way into the seats.

And so they did on Saturday. 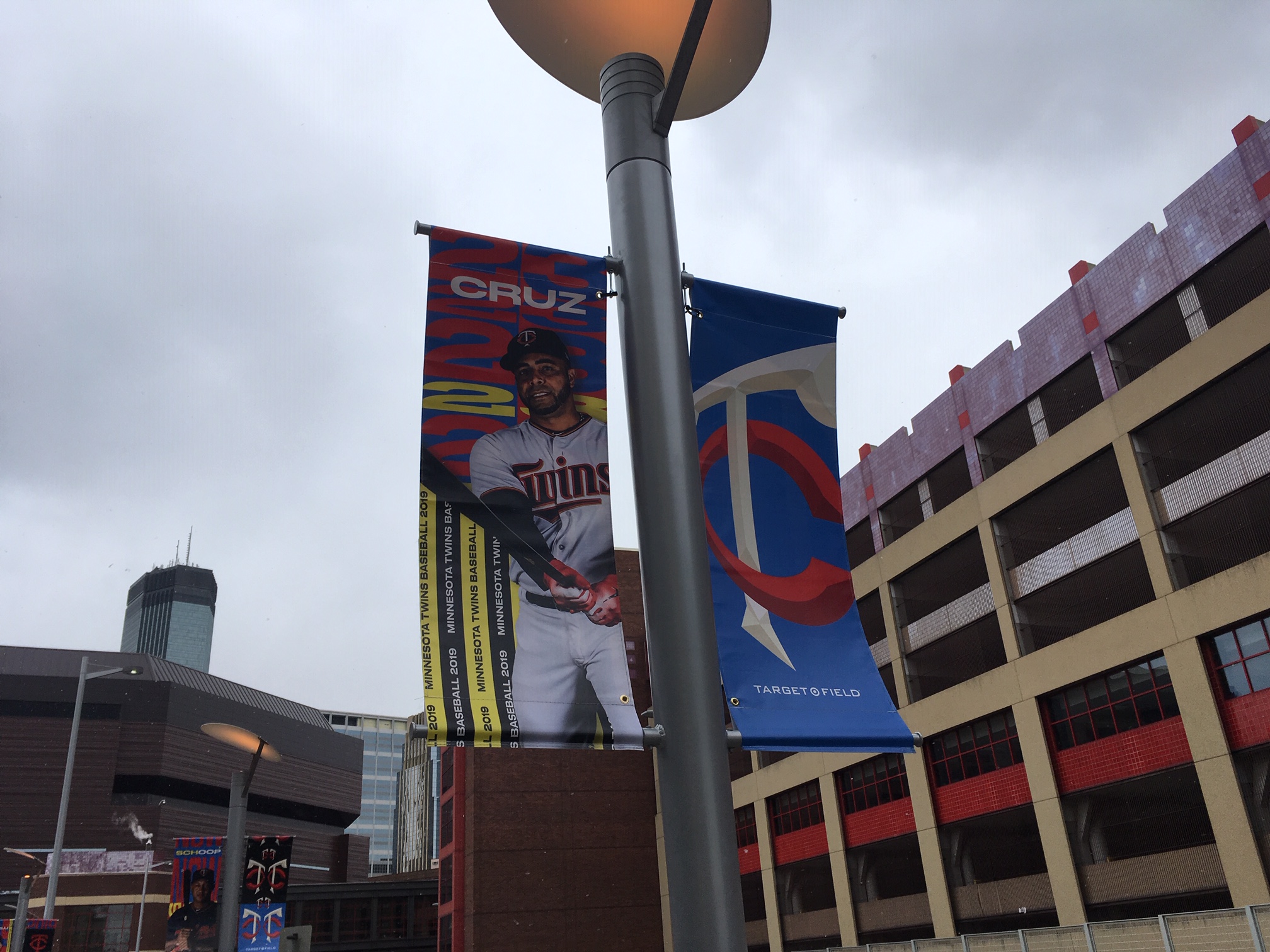 Nelson Cruz hit two home runs, Max Kepler hit two home runs — and now leads the team with 21 — and Miguel Sano hit his third home run in two games, all of which powered the Twins to a 10-3 win over the Chicago White Sox.

Cruz was especially good. He went 4-for-5 and drove in five of the Twins’ 10 runs. Kepler, Jorge Polanco and Jason Castro had two hits apiece.

Michael Pineda also had one of his best starts of the season. He allowed one run over six innings with eight strikeouts and finally got his earned run average under five runs at 4.78. He improved to 5-4 on the season.

Twins rookie and Australian Lewis Thorpe gets the ball on Sunday. He will make his major league debut opposite Lucas Giolito, a White Sox pitcher on the rise.

-The Twins go for the series win on Sunday.

-Byron Buxton and Marwin Gonzalez were back in the lineup on Saturday, which means the Twins are nearly at full strength. Still injured are Willians Astudillo and Eddie Rosario.

-But with Buxton and Gonzalez back that meant the Twins had to make a roster move, so outfielders Jake Cave and LaMonte Wade Jr., who was hit by a pitch, picked off first base and caught stealing on Friday, were sent back to Rochester.