Max Kepler is back as Twins win 4-2

Twins right fielder Max Kepler all but disappeared as he struggled to connect with anything during the series against the two teams in Los Angeles. 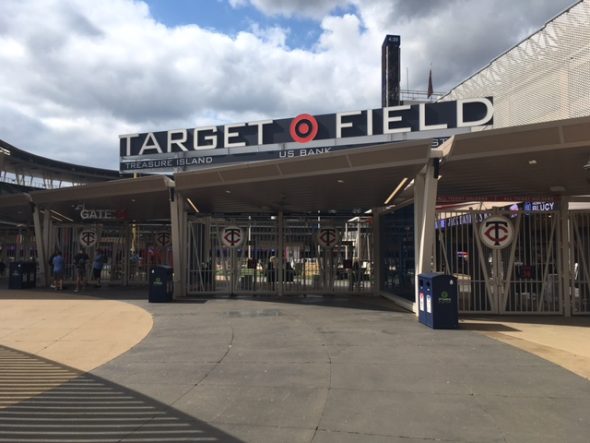 But he came roaring back on Monday at Target Field, collecting three hits in four at bats, including a double, to pace the Twins to a much-needed 4-2 win over the Kansas City Royals.

The Twins picked up a half game on the Cleveland Guardians because the Guards split a doubleheader with Motown. The Chicago White Sox also won, so both the Twins and South Siders are two games back of first in the division.

Starter Joe Ryan served up a first-inning home run, then settled down to go five-plus innings with a walk and six strikeouts. He improved to 9-5 with an ERA of 3.92. The bullpen was scoreless the rest of the way, including closer Jorge Lopez, who picked up his 21st save after the Twins turned a double play to end the game.

Sonny Gray gets the ball Tuesday.

-Other than the Twins win, the best thing we saw and heard during the game was Known Minneapolis, or Known MPLS, a local choir that did a fantastic and moving rendition of the National Anthem. The National Anthem, as we all know, is rarely performed well or with originality. Known MPLS brushed off the clichés and delivered a memorable performance. Bravo to Known MPLS.

-Something I forgot: Former Twin Brent Rooker, who was traded to San Diego as part of the deal to get pitcher Chris Paddack, is now with the Royals. He made a pinch hit appearance in Monday’s game. We also saw Rooker earlier this summer with Triple-A El Paso in a game against the Tacoma Rainiers. He hit well in the minors this season with El Paso and Omaha, slashing .286/.393/.633 with 22 home runs and 62 RBI.

-More pictures as we refamiliarize ourselves with the Twin Cities: 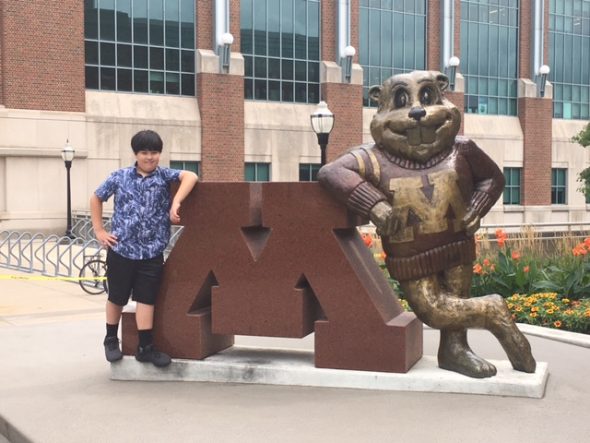 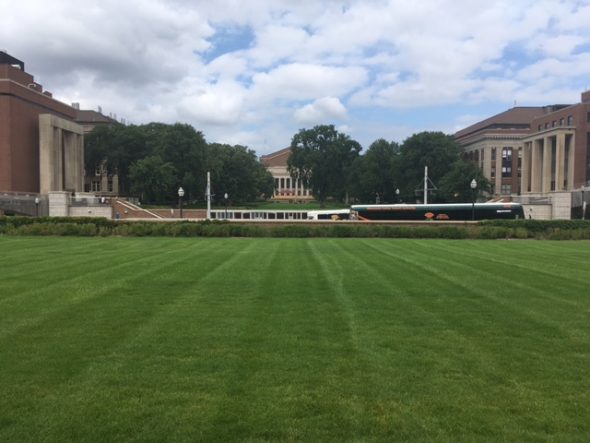 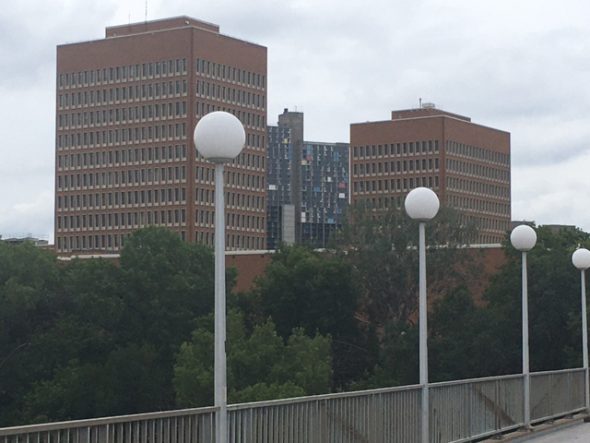 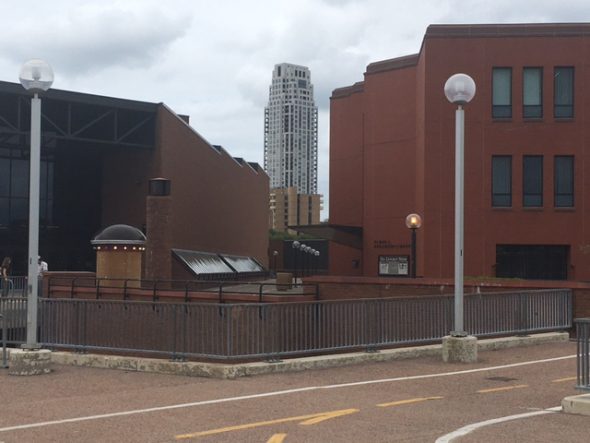 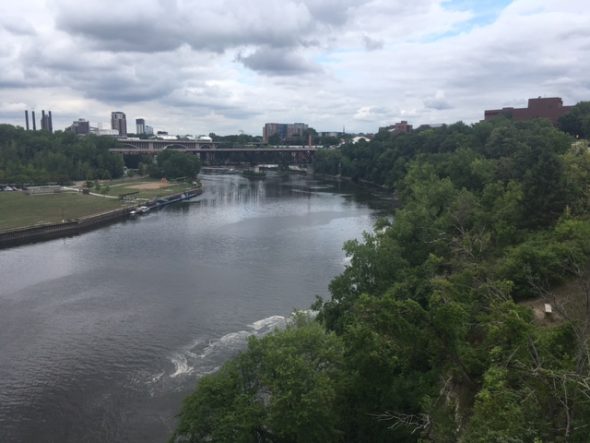 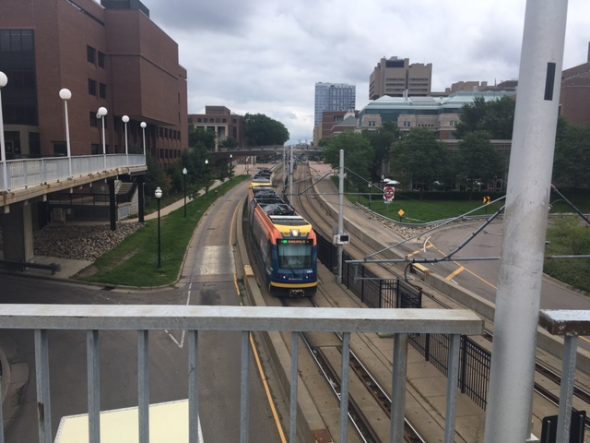 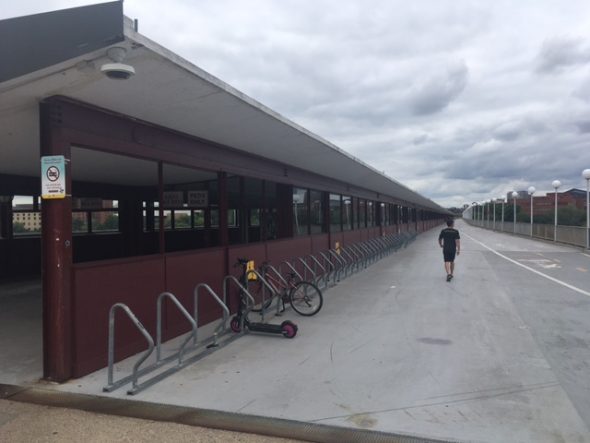