Now, the Twins will have to win at home

The Boston Red Sox and Kansas City Royals put a dent in the Twins’ road prowess, winning six of eight games. The Twins are now a game above .500 and tied for second place with the Royals in the American League Central, three games behind the Cleveland Indians.

The Twins have played well on the road, but winning that consistently away from Target Field is going to be hard to sustain, I suspect. It’s time they turned Target Field into an advantage again, and they can start by winning Monday. They welcome in the Los Angeles Angels of Anaheim for three games, followed by the Baltimore Orioles for four more. The Twins are 6-1 against both clubs this season. Let’s get it started.

-Sunday’s 6-2 loss to the Royals was not good for Hector Santiago and the Twins. Santiago fell to 4-8 on the season with an ERA of 5.63. For the Twins the question is: What do they do with Santiago now? I’m not sure.

-Phil Hughes, fresh off the disabled list, wasn’t much better. He spelled Santiago and quickly gave up six hits and two runs in one-plus innings of work.

-Felix Jorge, newly called up from Double-A Chattanooga, won his first start on Saturday after he allowed three runs over five innings. He also got plenty of support from the Twins who backed him with a 14-hit, 10-run attack.

-Miguel Sano hit his 20th home run in that win and Eddie Rosario had five of the team’s 14 hits.

-Sano and pitcher Ervin Santana have been named to the American League All-Star team. Rhett Bollinger of  MLB.com had this to say about both players: 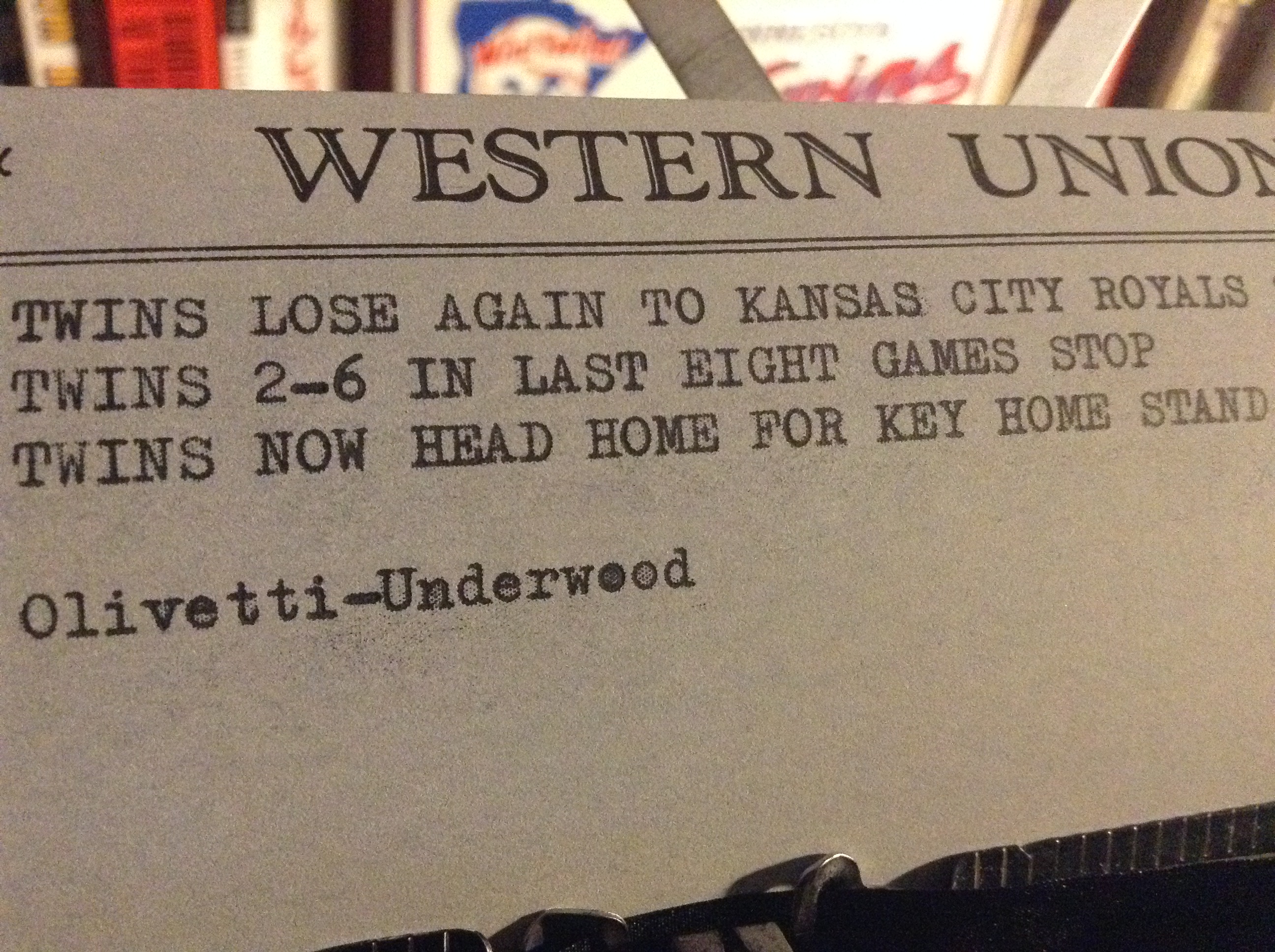