The Twins have so far won two of a rare five-game series with the Chicago White Sox. They are now five games over .500, four and a half games back of the Cleveland Indians and continue to hold on to the second wild card slot in the American League, a half-game up on the Los Angeles Angels of Anaheim.

After the White Sox series, they head to Toronto for a three-game set, then come home to once again play the Pale Hose. All of which means the Twins have a good chance to pad their record in August, and they need to because by the time September gets here, baseball gets serious again in a hurry.

That’s when the Twins will spend most of the month playing the Royals, Yankees, Tigers and Indians, all of them competitive teams when it comes to the Twins. The Tigers are 16 games under .500, yet they are 7-5 against the Twins so far this season. The Twins need all the breathing room they can get.

Tuesday’s 4-1 win over the White Sox helps. Jorge Polanco, Kennys Vargas and Eddie Rosario all homered, but it was the much maligned Kyle Gibson who stole the show by making his best start of the season. Gibson stuck out eight over seven innings and allowed only one run, with one walk.

Ervin Santana gets the ball Wednesday. 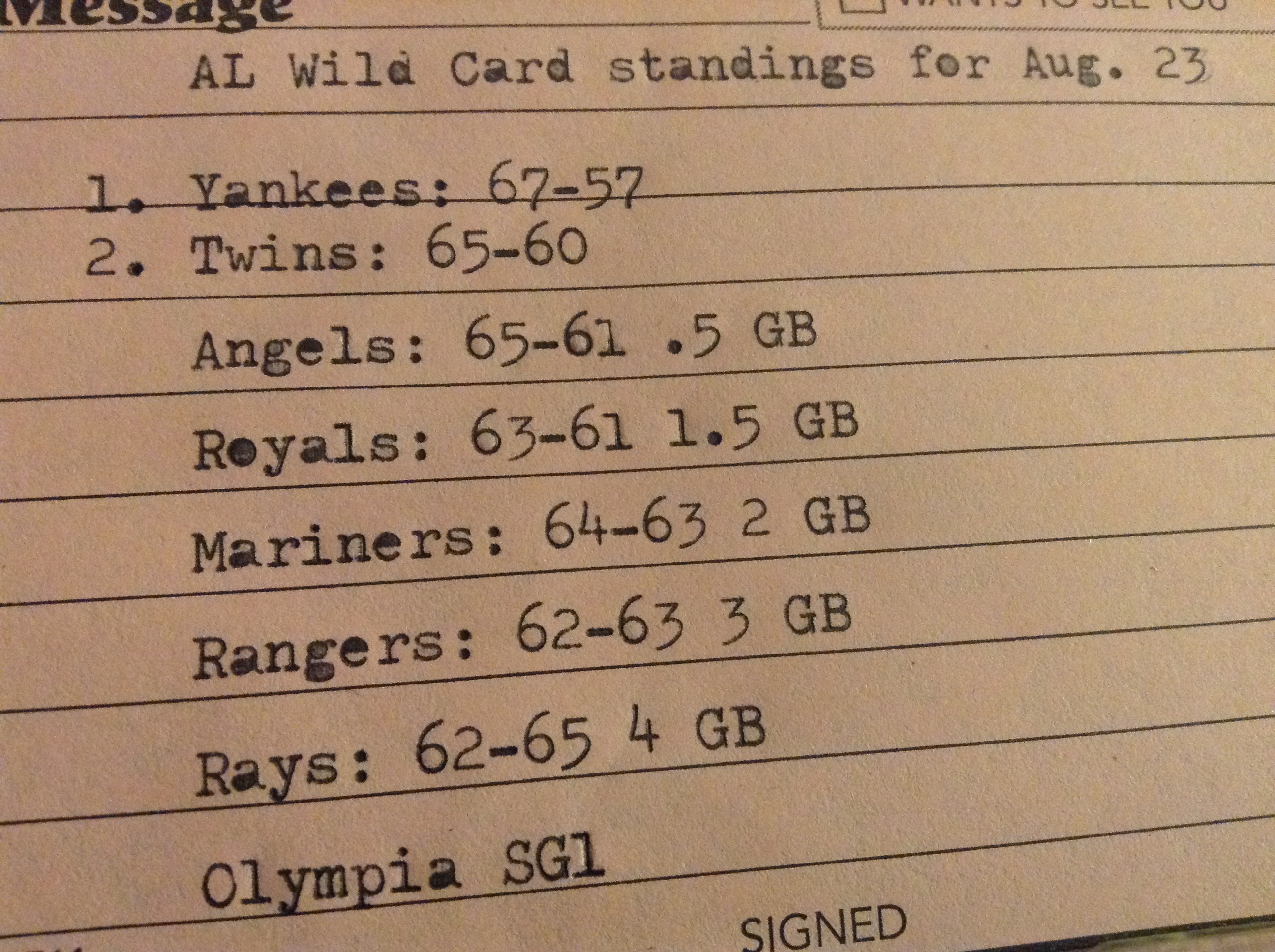 Some more photos from our trip to Minnesota: 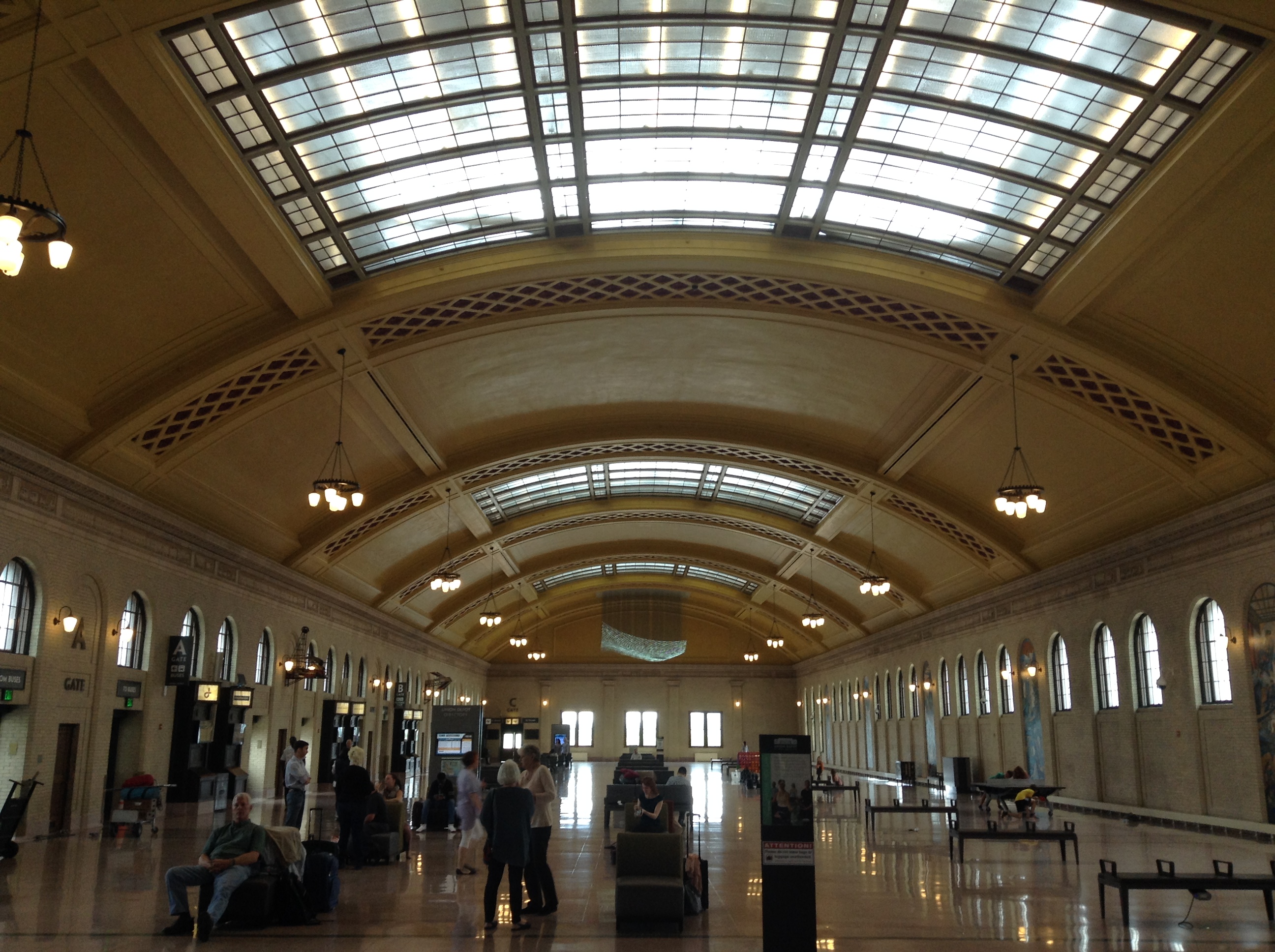 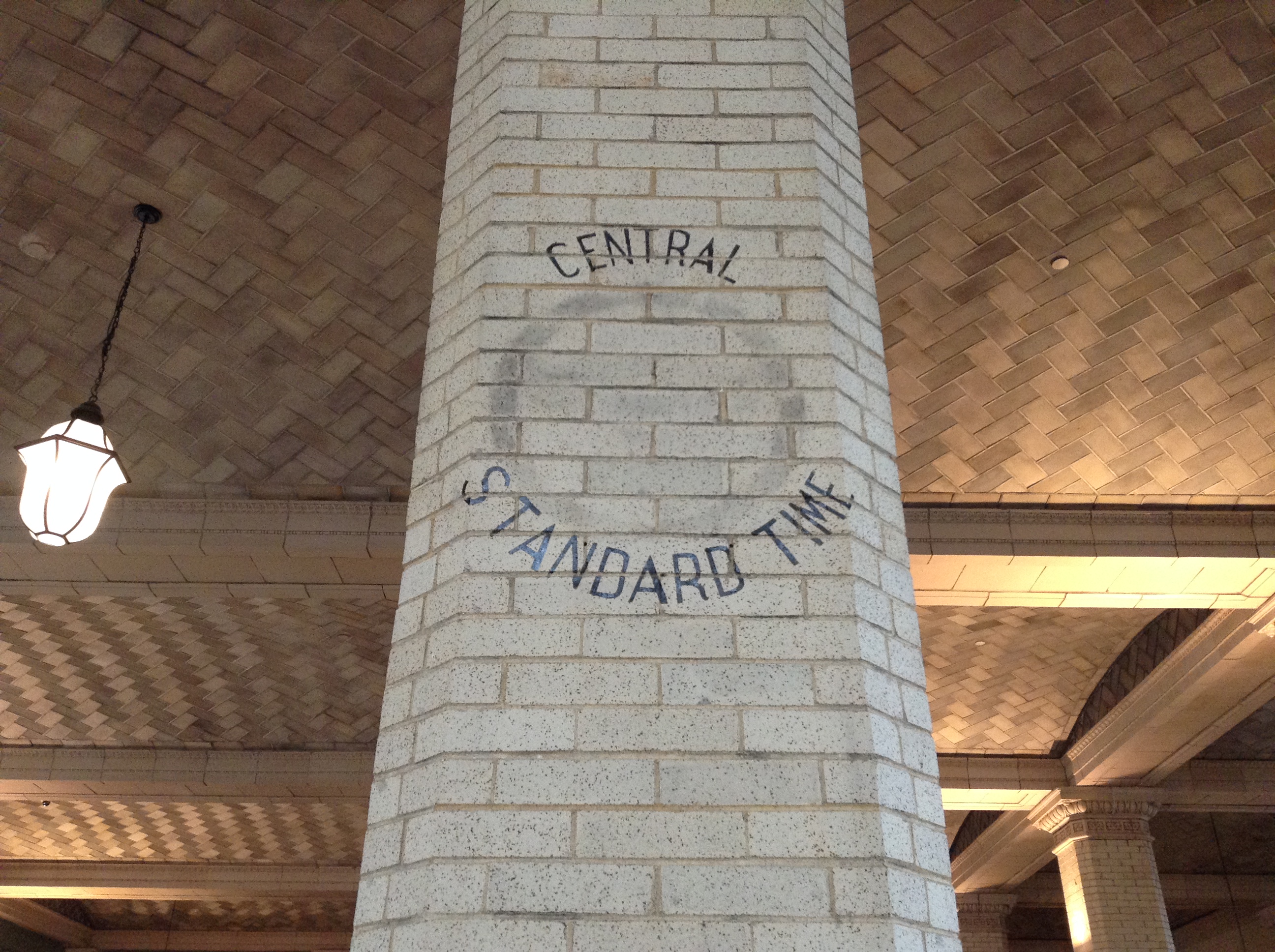 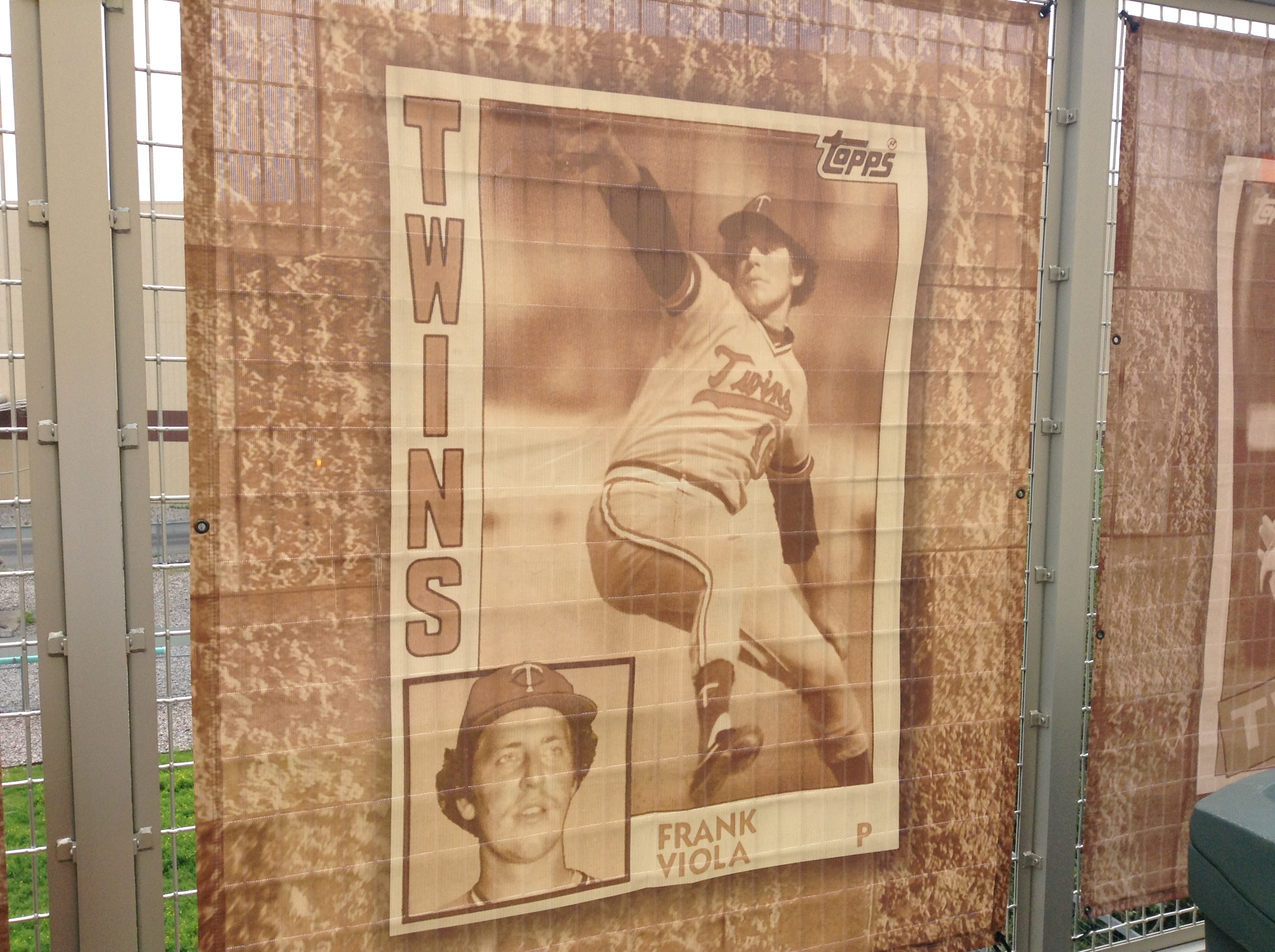 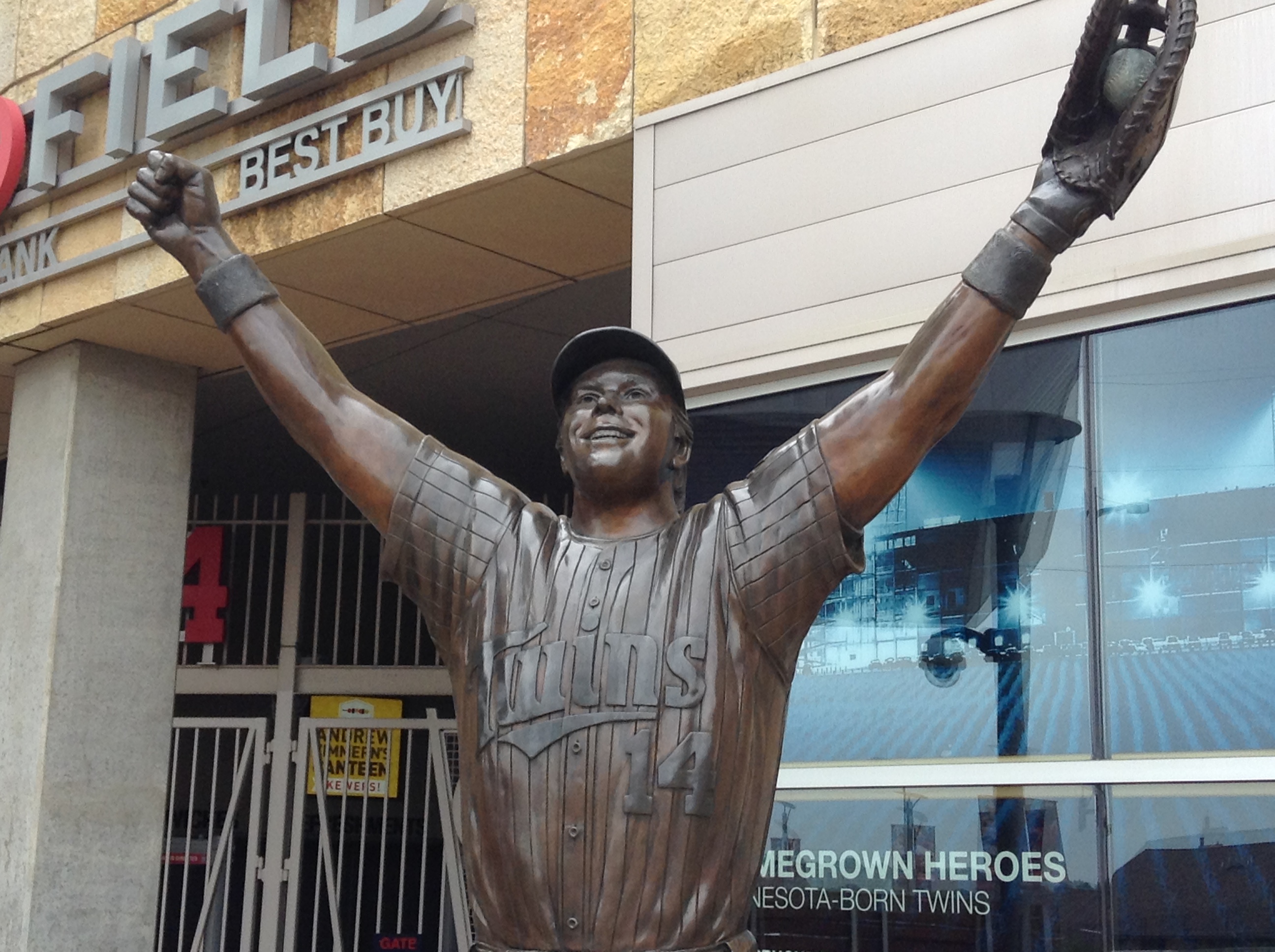 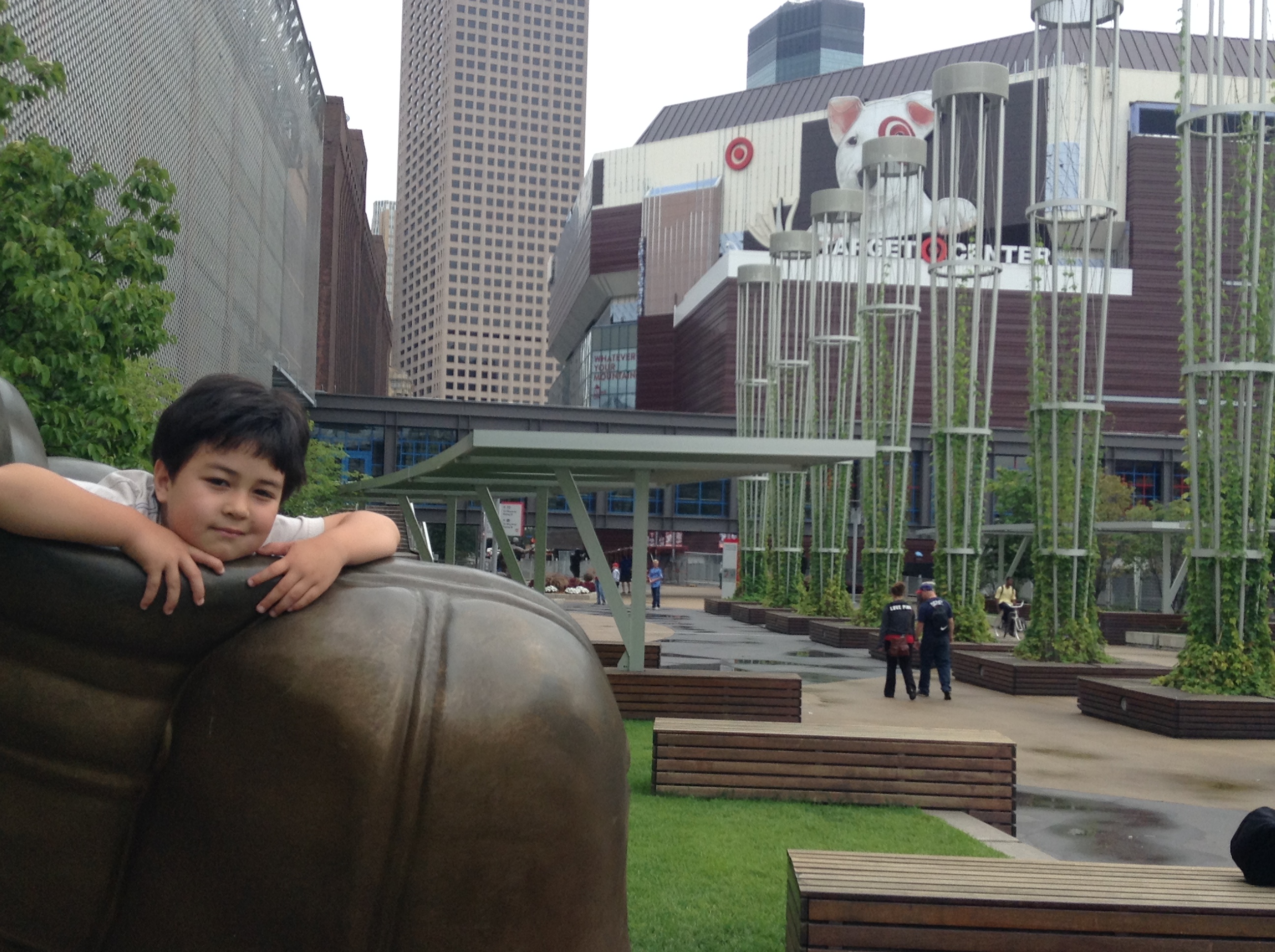 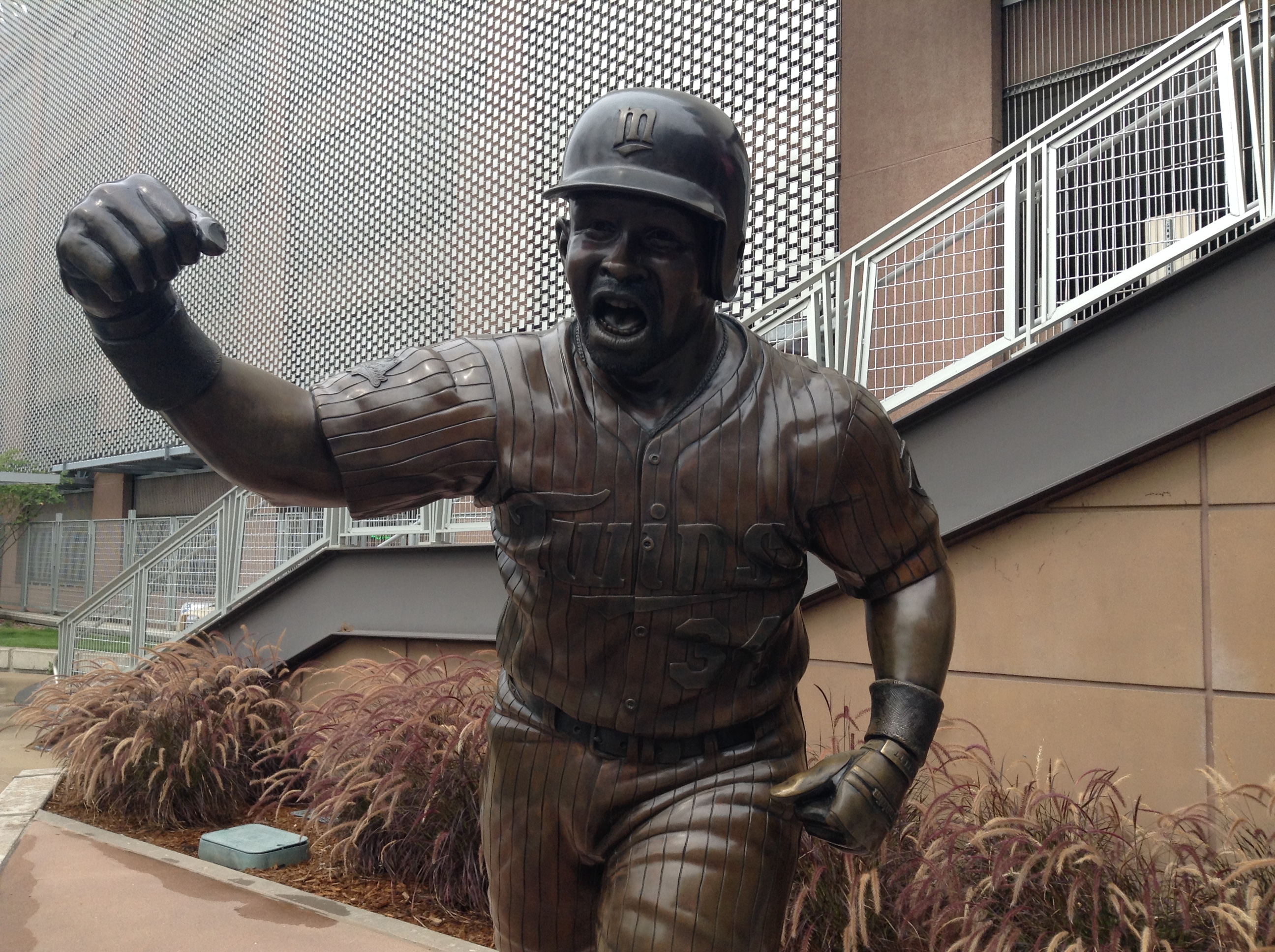