Who had the better night in the Twins’ 4-0 win over the Chicago White Sox on Thursday? Pitcher Jose Berrios or homegrown Twin Joe Mauer?

I’m going with Berrios, who struck out 11 batters in seven innings of shutout baseball. He allowed only three hits and no White Sox baserunner advanced to second base, according to Twinkie Town. Berrios is now 2-1 on the season with a 2.18 ERA. Berrios lost his last start against the Seattle Mariners in a game that was 27 degrees, now the coldest game in Twins history. Although Thursday’s game was 47 degrees, that’s still 20 degrees warmer.

Meanwhile, Joe Mauer, the homegrown Twin who started his career as a catcher but now plays first base, had two hits Thursday, including Nos. 1,999 and 2,000. He also drove in three runs and is hitting .412 in the early going. Mauer joins Kirby Puckett and Rod Carew as the only Twins to reach 2,000 hits, according to MLB.com.

It’s always fun witnessing a lot of great things happen in this game and it’s even more special when seeing a teammate who has always done it the right way achieve something great. Congrats to St Paul’s finest! #JoeMauer #2,000Hits #Caballo

-The Twins have won three games in a row and remain atop the American League Central standings at 7-4. But the Cleveland Indians are right there, too, having won five in a row.

-A starter for Friday’s game has yet to be announced by the Twins, but it may not matter because snow is in the forecast for Minnesota. 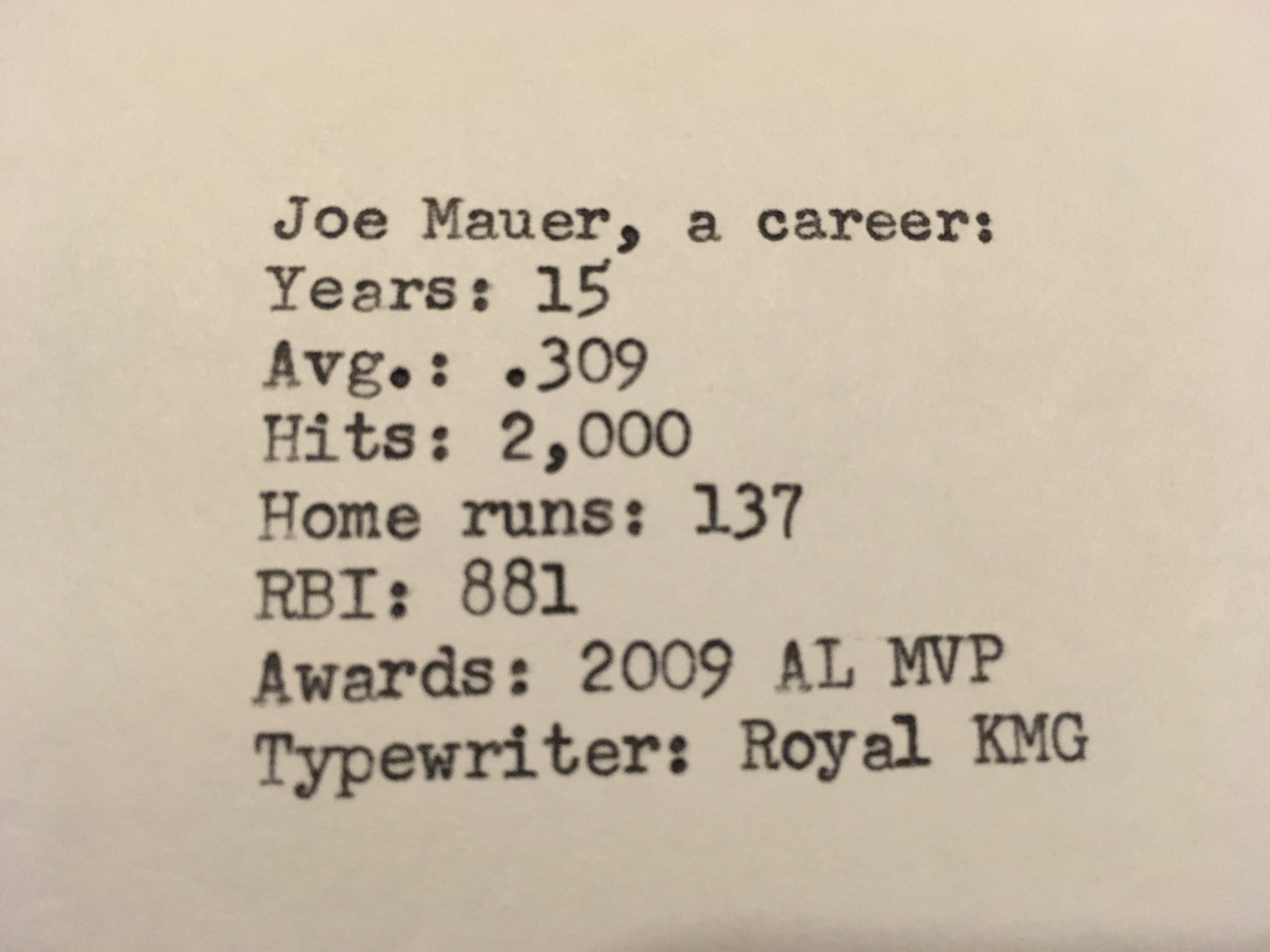