Make room for Lance Lynn — in the bullpen

Starting pitcher Lance Lynn fell to 1-4, his ERA stands at 7.47 and the Twins lost to the St. Louis Cardinals 7-5 on Wednesday. And if Lynn continues to pitch like this, he’ll be sitting next to former starting pitcher Phil Hughes in the bullpen. 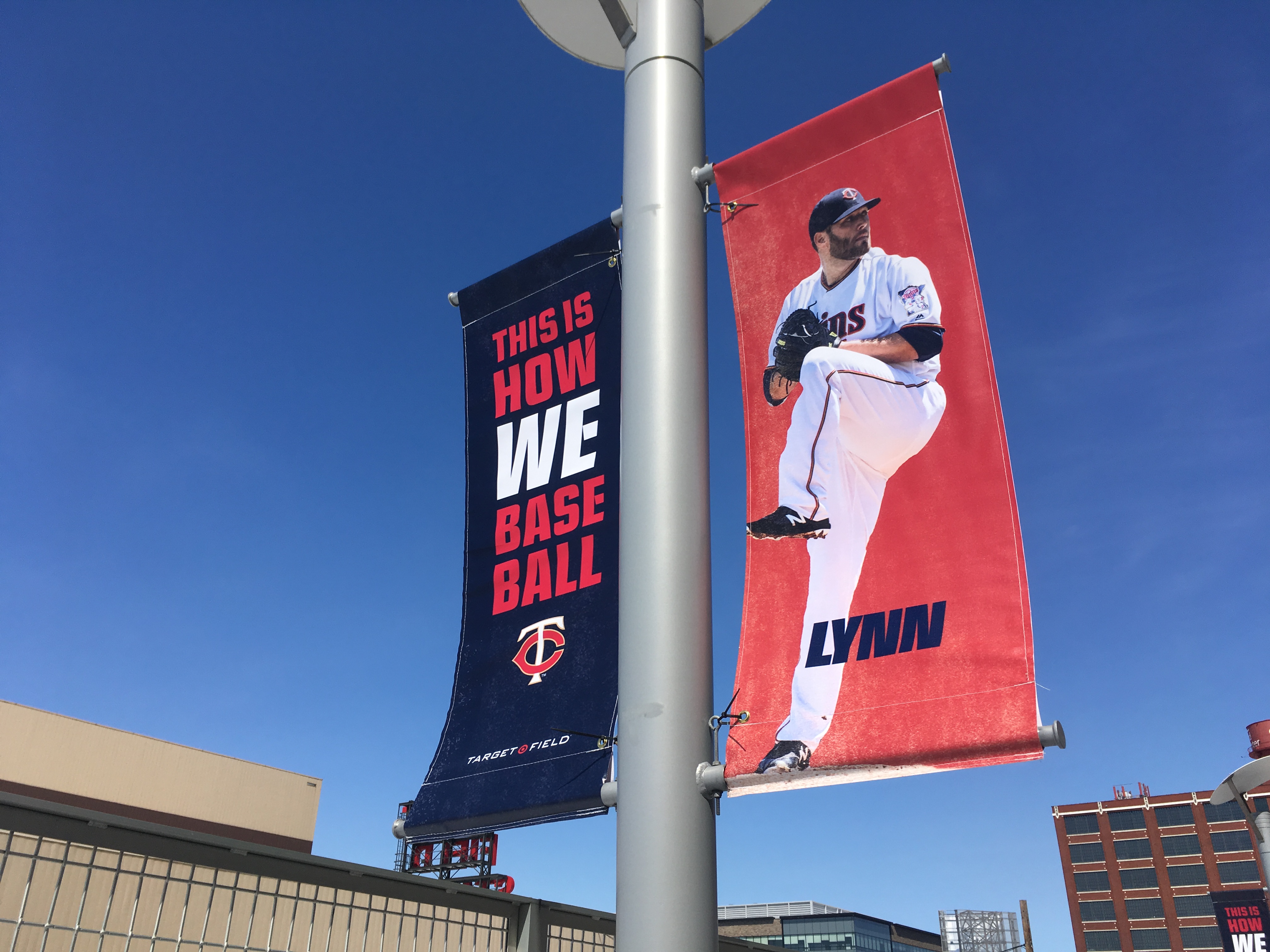 Lynn again struggled with his command, throwing 82 pitches in three innings. He gave up three runs, walked four and struck out five. Lynn got into trouble almost immediately in Wednesday’s game, and that’s when Twins beat writer Mike Berardino began to detail his struggles on the mound, including this incredible stat: Over Lynn’s last 120 pitches, he only had six swing and miss strikes.

“For me, it was another bad start this year, and that’s pretty much all I’ve done so far,” Lynn told MLB.com.

The bullpen wasn’t much better either, which gave up four runs the rest of the way, including a solo shot off Hughes in the eighth inning.

-More bad news on the disabled list front. Starting catcher Jason Castro is out for the season after a knee injury turned out to be worse than first thought, which leaves the Twins with rookie Mitch Garver and journeyman backstop Bobby Wilson. The Twins might be in the market for a catcher.

-There are some ominous signs for Twins pitching. Team pitching currently ranks 14th out of 15 teams in the American League in innings pitched, which means starters aren’t pitching deep into games and relievers are making a lot of appearances. The rotation has only one complete game. Relievers Ryan Pressly, Addison Reed, Trevor Hildenberger and Zach Duke have already appeared in about half of the 40 games played so far this season, with a lot of baseball to go.

-Outfielder Eddie Rosario had three more hits on Wednesday and is now hitting .296.