A decade after Cookie Lavagetto suspected the New York Giants were up to no good during the 1951 season — and was later famously captured on film sitting next to a bawling Ralph Branca after that history-making October loss — Lavagetto found himself in Minnesota, manager of a newly relocated team called the Twins. 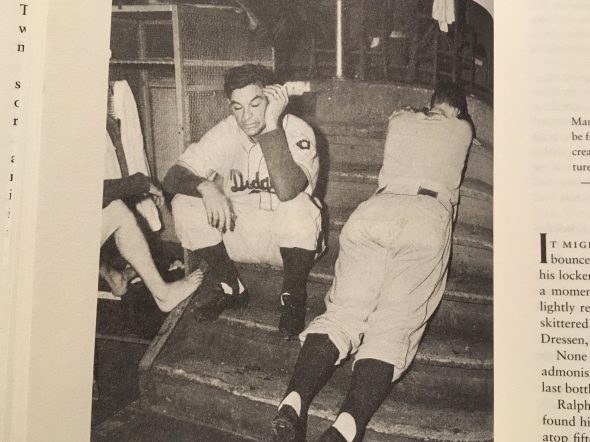 During his playing days, Lavagetto was best known as a “bum,” a member of the Brooklyn Dodgers. But after he exited the game in 1947, he went on to become a coach for the Dodgers and later manager of the Washington Senators. With Cookie at the helm, the Senators finished dead last in ’57, ’58 and ’59, but things began to look up in 1960 after Harmon Killebrew and others had joined the team. They finished in fifth that season before making the move to Minnesota.

Managing did not come easily to Lavagetto, according to the Society for American Baseball Research.

The life free of mental strain was gone and he was thrust into the limelight. People now wanted to hear what he had to say. On the road he was given a suite in the team’s hotel. He did not like being alone and missed having a roommate. He also did not like deciding the batting order and the pitching rotation, and making decisions during games. What bothered him most was dealing with the losses of a last-place team. Eventually the constant worrying took a toll on Cookie, and he began to have trouble sleeping and eating and even broke out in hives.

Despite his reservations about managing, the Twins made an immediate splash with a shutout victory over the powerhouse New York Yankees to start the 1961 season in style. They played well in April and May and stood at 18-14 after a 2-0 win over the Kansas City A’s on May 20, 1961. Pitcher Camilo Pascual went the distance in that game after he threw a five-hit shutout with no walks and nine strikeouts.

And then the season unraveled badly for the Twins and Cookie as the team went 1-18, including a 13-game losing streak. By June 7, the Twins had fallen to 19-32. The losing streak was snapped on June 8 with a 3-1 win over the Baltimore Orioles. Billy Martin (yes, that Billy Martin) paced the twins with two hits and two RBI at the top of the order, and pitcher Jim Kaat pitched seven plus innings and allowed only one run. 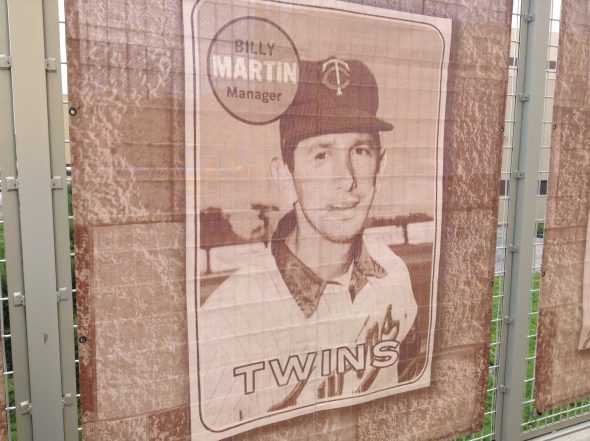 But the damage was done. Lavagetto was days away from losing his job, and after the Twins fell to 23-36, he was replaced by Sam Mele.