I visit this site nearly every day and always find something of interest, including a new list of the biggest regular season and postseason comebacks in baseball history.

I quickly scanned the list of regular season comebacks for the Twins and came across an ugly team and an ugly loss in the ugly, strike-shortened year of 1981.

On the final game of the season, the Twins, dead last in the American League West, limped into old Comiskey Park for one more tilt against an up-and-coming Chicago White Sox team led by Tony LaRussa. 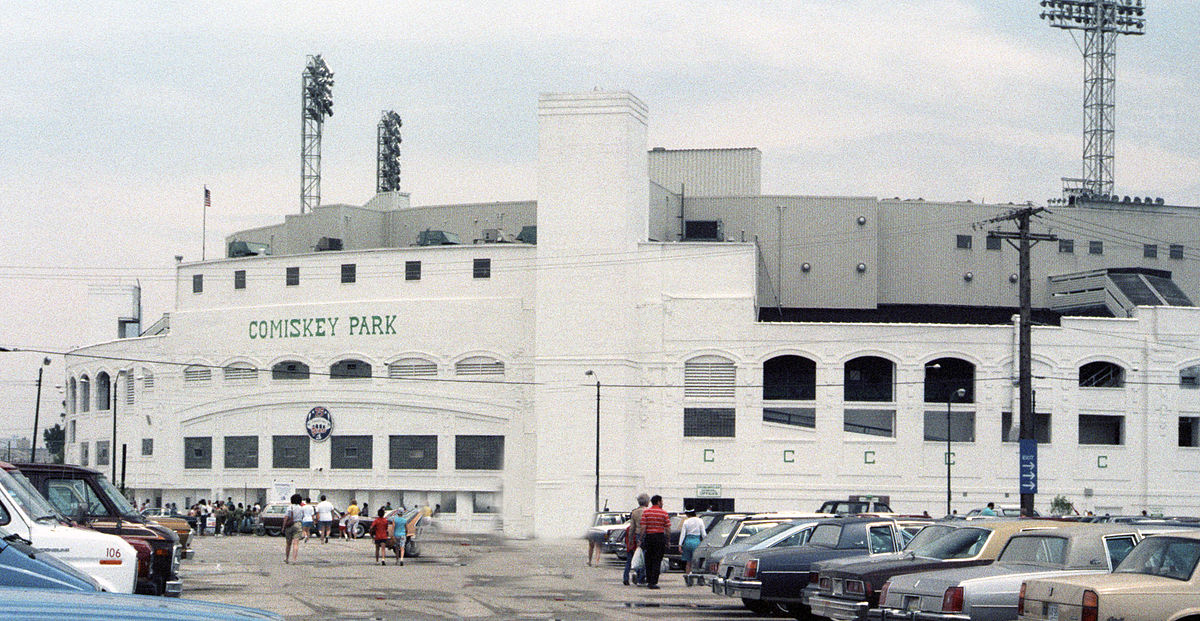 The Twins appeared devoid of any stars in that last-game lineup, except for perhaps Roy Smalley, Gary Ward and Kent Hrbek, who was called up late in the season.

The South Siders scored early and often until the Twins scored five runs in the 5th inning, four in the 6th and three in the 8th for a 12-5 lead going into the bottom of the 8th inning.

Hrbek gave the Twins a taste of what was to come: He went 4-for-4 with two doubles. The Twins had eight extra-base hits in that game, including two triples.

But if the lineup featured few stars, the rotation was a who’s who of who are these guys?

Four Twins pitchers issued 10 walks, including six from starter Albert Williams, who gave up five runs (four earned) in four-plus innings with no strikeouts. The three pitchers who followed him didn’t fare much better.

Baseball-Reference.com has it ranked in the top 100 regular season comebacks in baseball history.

-The No. 1 biggest postseason comeback: With only a 0.51 percent chance of winning, the Philadelphia A’s, losing by eight runs to the Chicago Cubs in the top of the 7th inning, won 10-8 during the 1929 World Series.

-Outfielder Max Kepler and infielder, Jorge Polanco, will continue to be Twins after the team agreed to five-year extensions for both players. According to MLB.com: