This time the Twins rally to beat Royals

For the second game in a row, the Twins served up three runs in the first inning. This time, however, the offense found life and rallied to score five runs late to beat the Kansas City Royals, 8-7. 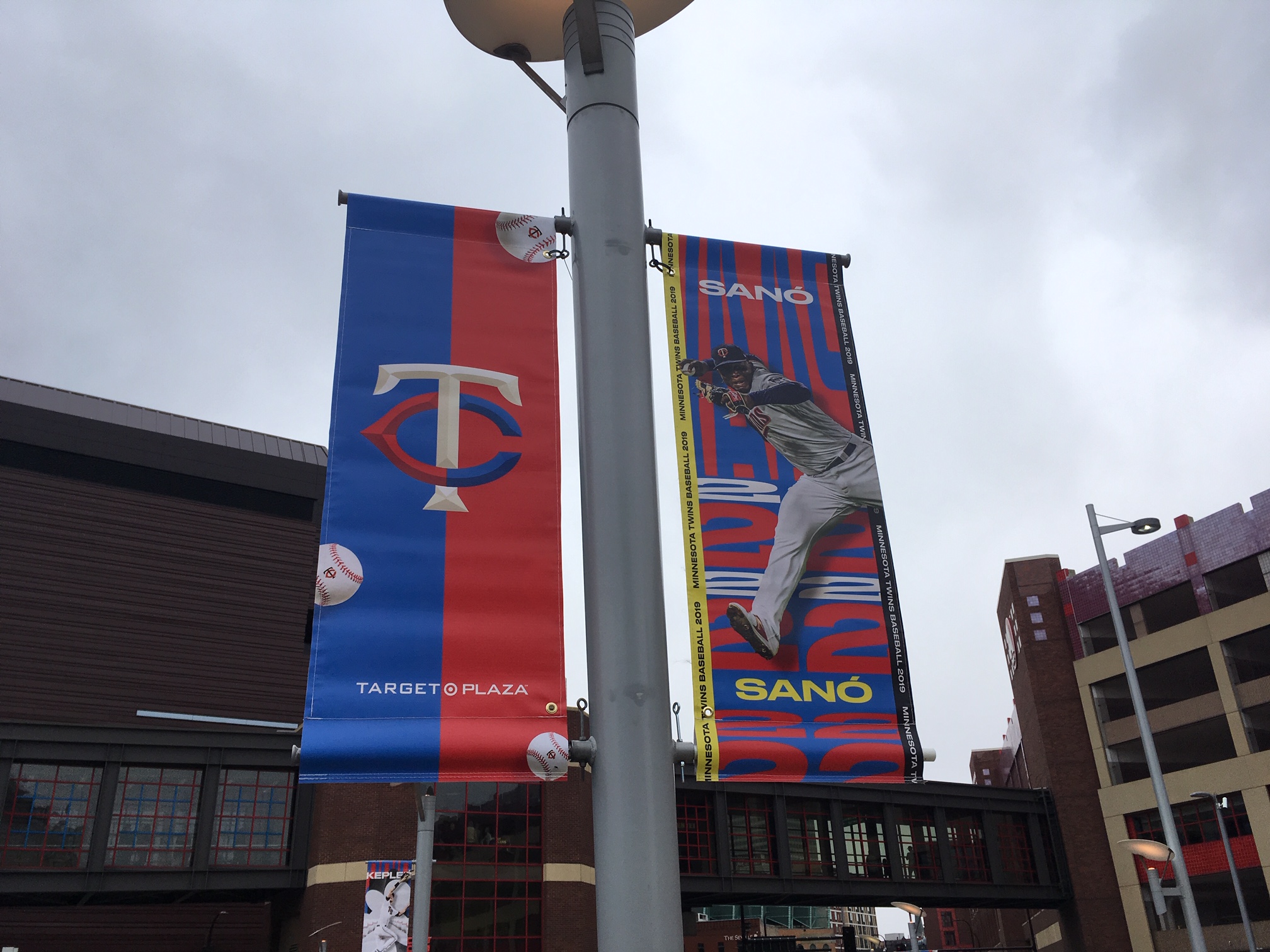 After a punchless loss on Thursday, the Twins scored eight runs on 13 hits, including home runs from C.J. Cron, his 16th, and Miguel Sano, his eighth. Sano was sorely in need of a hit after he struck out four times on Friday. Eddie Rosario had three hits and Max Kepler, Jorge Polanco and Jonathan Schoop had two hits apiece.

-The Twins and Royals have split the first two games of the four-game series. On Thursday, the Twins lost 4-1.

-It’s been a rough couple of days in the field for Willians Astudillo. He committed two errors on Thursday and a third on Friday. However, the Twins also have turned five double plays in the first two games of this series.

-After the long series with the Boston Red Sox, including the 17-inning marathon on Tuesday, the Twins appeared lifeless in Thursday’s loss to the Royals. The Twins scored a run on five hits and committed three errors. It was that kind of day.

-The Twins have struck a couple of minor league deals in recent days, getting pitchers Drew Hutchison and Ian Krol.

Now 28, Hutchison is still best known for an occasionally effective run with the Blue Jays from 2012-16. Since then, though, the former Tommy John surgery patient hasn’t produced much in the majors with the Pirates, Phillies or Rangers. Despite useful strikeout and walk rates (8.11 K/9, 3.07 BB), Hutchison has managed an unappealing 5.10 ERA/4.45 FIP in 460 1/3 major league innings – mostly as a starter.