Welcome back to the Twins, Byung Ho Park

Korean slugger Byung Ho Park continues to make the case that he should start the season with the Twins after he hit his team-leading fourth home run of the spring on Monday. Not only does he have four home runs, but he also is hitting .394 and leads the team in hits with 13.

Park’s blast, plus one from Miguel Sano, helped the Twins knock off the Toronto Blue Jays 8-2. Tyler Duffey got the win and Adalberto Mejia, who was sensational in his last start, had to work a little harder to get the save. He went four innings and gave up two runs, one walk and struck out three. But he also surrendered back-to-back home runs in the eighth inning.

-The Twins beat old friend, Francisco Liriano, who started for the Jays on Monday. Liriano was also the tough-luck pitcher of the day because he gave up two runs over four-plus innings and struck out 10, but still took the loss. Liriano spent seven years with the Twins before he was traded. 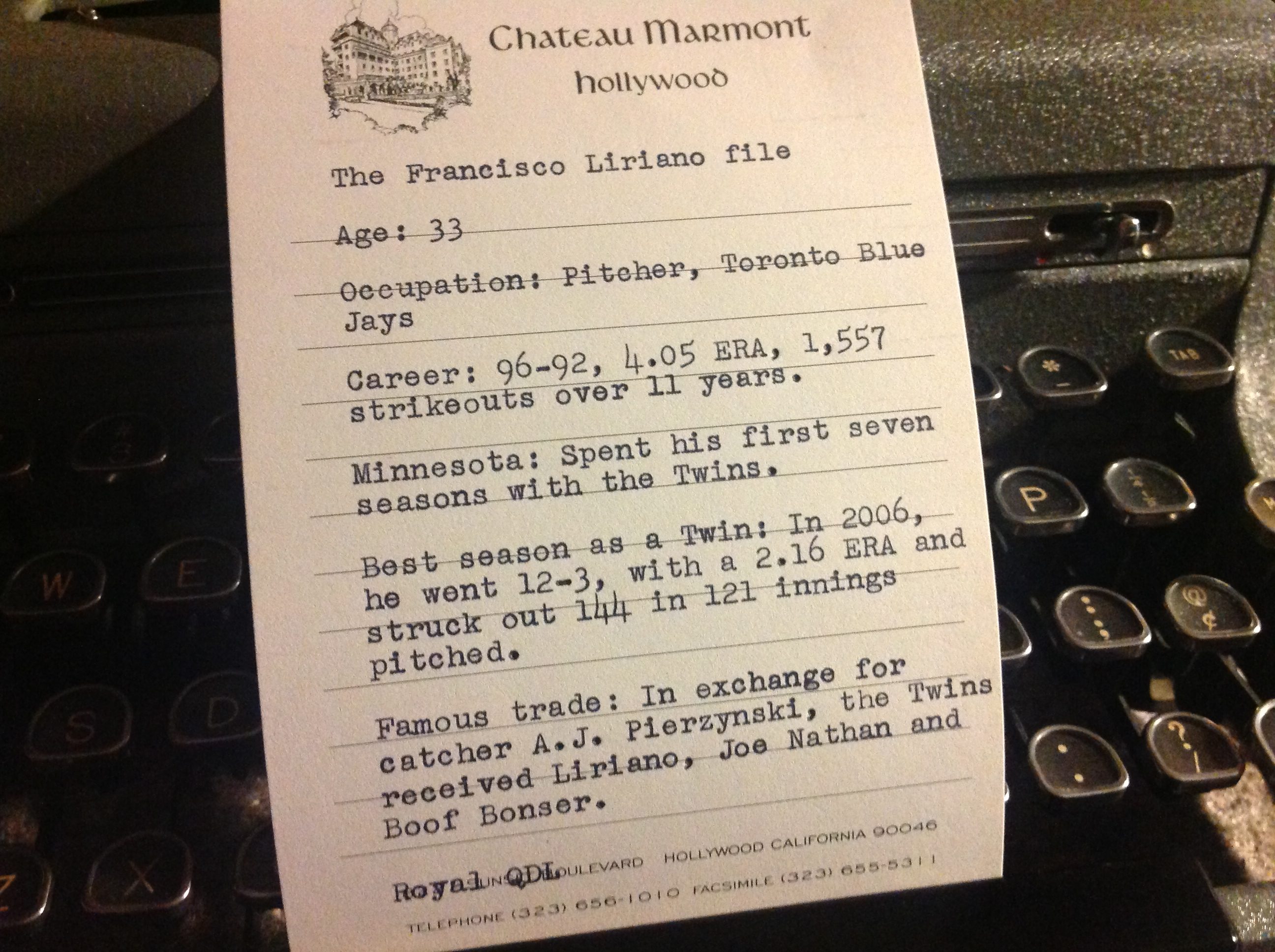