After the run-surrendering extravaganza against the Boston Red Sox last week, in which the Twins gave up 28 runs in two games, the club has come right back to win four straight, including two wins over the Cleveland Indians, the defending American League champions.

And to top it off pitcher Jose Berrios, recalled from Triple-A Rochester, had his best start as a Twin on Saturday, going seven-plus innings to beat the Tribe 4-1. It doesn’t get much better than this: A four-game winning streak topped off by a win from a star-in-the-making pitcher.

The Twins are now 19-14 and have a two-game lead in the AL Central over the Tigers and Tribe. After 33 games last season, the Twins were 8-25 and well on their way to 103 losses. The transformation from last season’s team has been startling, even more so because the team is essentially unchanged except for Jason Castro, the new man behind the plate.

Falvey & Co. sure knew what they were doing when they made him the team’s major free-agent signing during the offseason. Castro can’t hit at all (he’s currently hitting .188), but it doesn’t matter because his ability to handle pitchers (re: pitch-framing skills) has worked wonders with Hector Santiago, Ervin Santana and now Berrios.

-Starting pitcher Santana improved to 6-1 on Friday after he went seven innings in a 1-0 victory over the Tribe. The Twins go for the sweep on Sunday.

-Closer Brandon Kintzler picked up his 10th save Saturday as he continues to put the memory of former closer Glen Perkins in the team’s rearview mirror.

-Slugger Miguel Sano hit a solo shot in Fridays’ game, his 10th of the season. Sano leads the team in nearly every offensive category: runs, hits, home runs, runs batted in and walks. He is slashing .299/.444/.673. 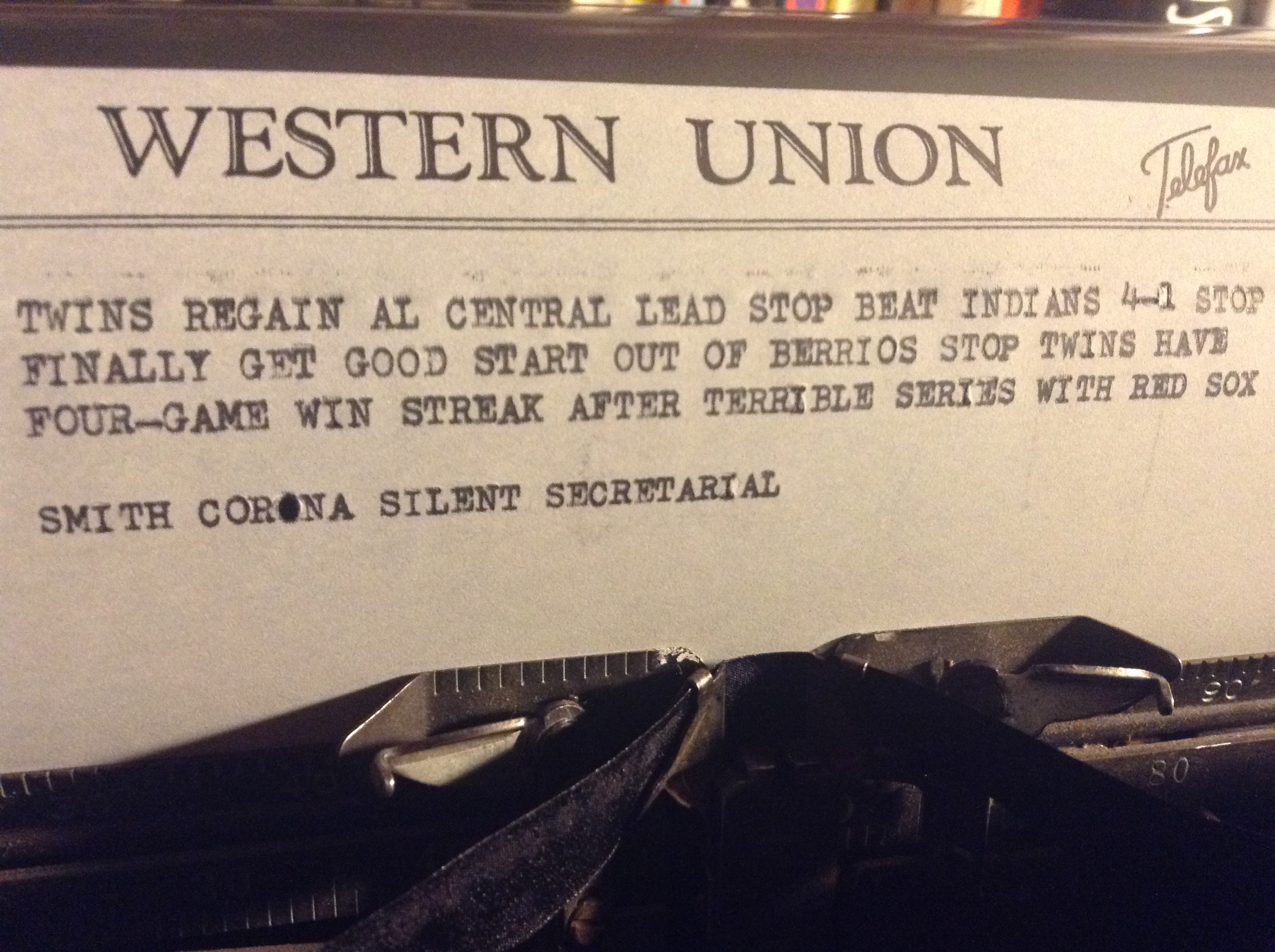