The Twins’ longest winning streak of the season has come at the right time. After a dreadful road trip to end July, the Twins have bounced back to win six straight games, including a four-game sweep of the Milwaukee Brewers.

The win streak has lifted the team into second place in the American League Central. The Twins are now two games over .500 and three and a half games back of the Cleveland Indians. They beat Detroit Friday night and have two more games with the Tigers before a key, three-game series with the Tribe. If the Twins want to recapture the division lead, this would appear to be a good time to do it.

And it’s not because of starting pitching, but because of hitting and the bullpen of late. Max Kepler, Eddie Rosario and Brian Dozier have caught fire, hitting as many as five home runs in one game versus the brewers this week. Kepler hit his 14th and Rosario his 15th in the Twins’ 9-4 victory over the Tigers on Friday.

Starting pitchers Dietrich Enns, who came over from the New York Yankees as part of the Jaime Garcia trade, and Kyle Gibson, saw limited action Thursday and Friday, so the bullpen took over and got the wins both days. They also were credited with wins on Monday and Tuesday.

-The starting pitcher who has pitched well was none other than Bartolo Colon. Colon pitched seven innings of shutout baseball on Wednesday to beat the Brewers, 4-0. In that game, Colon scattered five hits, with five strikeouts and one walk. It was win No. 237 of his career. 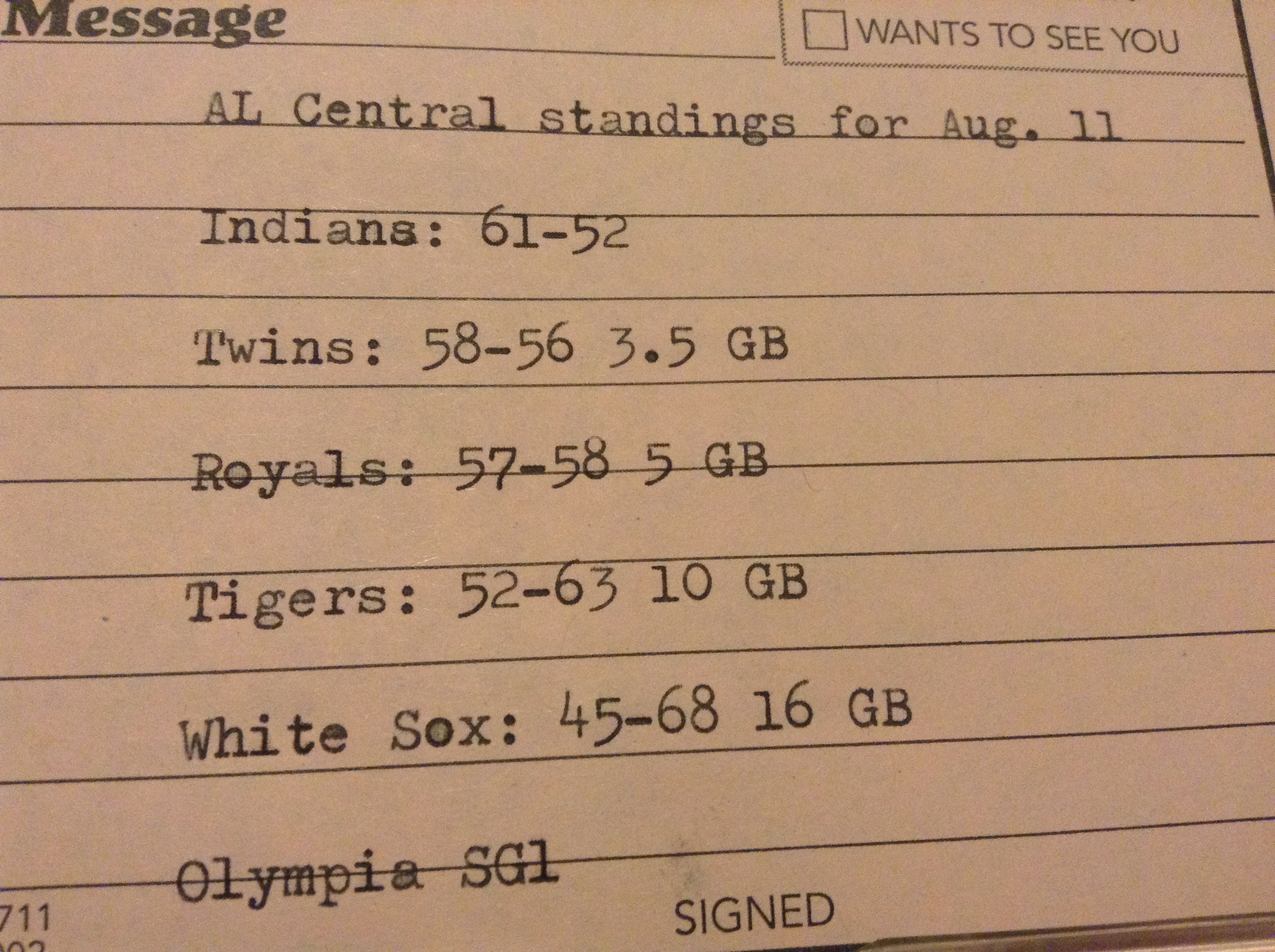