Brian Dozier hit a dramatic three-run home run and the Twins came from behind Tuesday to beat the red-hot Cleveland Indians, 8-6. The Twins have won five straight and improved to 83-74. Every team that was in contention for the second wild card spot in the American League has been eliminated, except for the Los Angeles Angels of Anaheim, who beat the Chicago White Sox on Tuesday.

Still, the Twins lead the Angels by five games with five to play.

Manager Paul Molitor wanted this win because after Bartolo Colon exited the game with an apparent illness, he used nine relief pitchers. Taylor Rogers got the win, Trevor Hildenberger the hold and Matt Belisle picked up his eighth save.

The pitchers were backed by a 17-hit attack, including two home runs, two doubles and a triple. Dozier hit his 33rd home run, but it was Eddie Rosario who paced the Twins with four hits. He also hit his 27th home run.

Adalberto Mejia gets the ball Wednesday.

-Where would the Twins be without star outfielder Byron Buxton? Under the Terry Ryan-led regime, when Buxton struggled at the plate he was sent to the minors. But Falvey & Co. took a different view. Even though Buxton again couldn’t hit during the first half of the season, he was left in the lineup because of his incredible defensive skills, which he displayed Tuesday in Cleveland. Buxton, according to Nate Silver’s 538, is baseball’s best outfielder and its second-best fielder behind Angels shortstop Andrelton Simmons.

-In addition to covering 56 feet in 3.6 seconds, Buxton also stole his 23rd consecutive base to set a new Twins record on Tuesday. 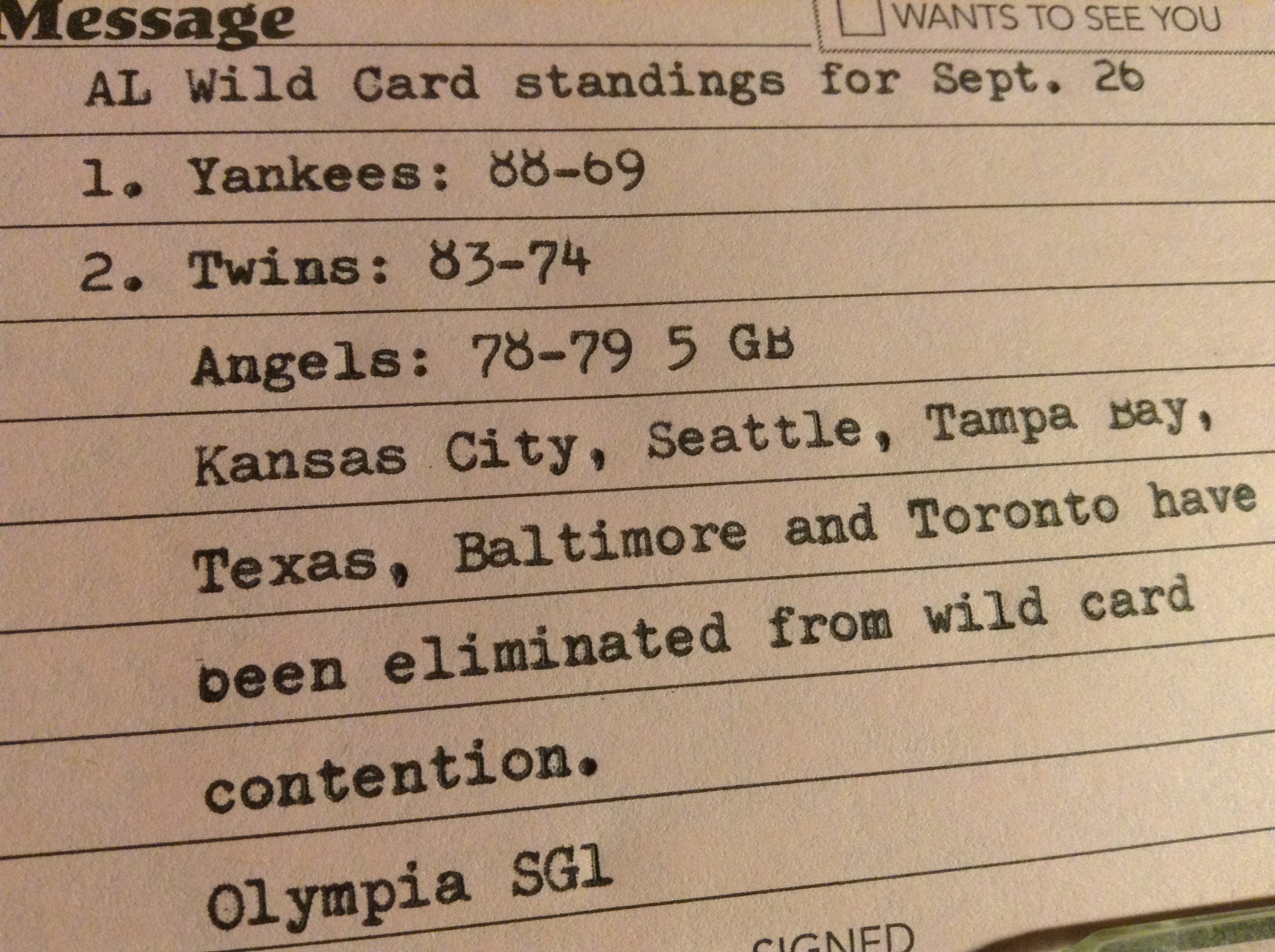