Twins fall to 1-3 to start September

It was a pitcher’s duel early, and then everything fell apart for the Twins in their 11-4 loss to the Tampa Bay Rays on Monday. The Twins continue to hold the second wild card position in the American League, but their lead over the Los Angeles Angels of Anaheim is down to half a game.

It’s time for some veteran poise: Bartolo Colon gets the ball Tuesday.

Jose Berrios struck out seven in five innings, but he eventually couldn’t contain the Rays and gave up five runs, all earned. The bullpen wasn’t any better. They gave up six runs the rest of the way, including former closer Glen Perkins, who continues to work off the rust after being sidelined with an injury for so long. He wasn’t sharp. Perkins logged one out, but surrendered two runs and two walks. He exited with a 16.20 ERA.

The Twins have been credited with showing more patience at the plate, but that wasn’t evident Monday. They struck out 11 times as a team, or were first-pitch swinging. Early in the contest, Eddie Rosario had a chance to tie the game at 2-2 with Joe Mauer at third base, but rather than work the count, Rosario swung at the first pitch and grounded out.

-Brian Dozier hit his 28th home run Monday to tie ailing Miguel Sano for the team lead. He hit 42 dingers last season, but lamented that his homer-hitting prowess hadn’t helped the Twins win more games. Monday’s blast felt a little like that because he hit it well after the game was out of reach. 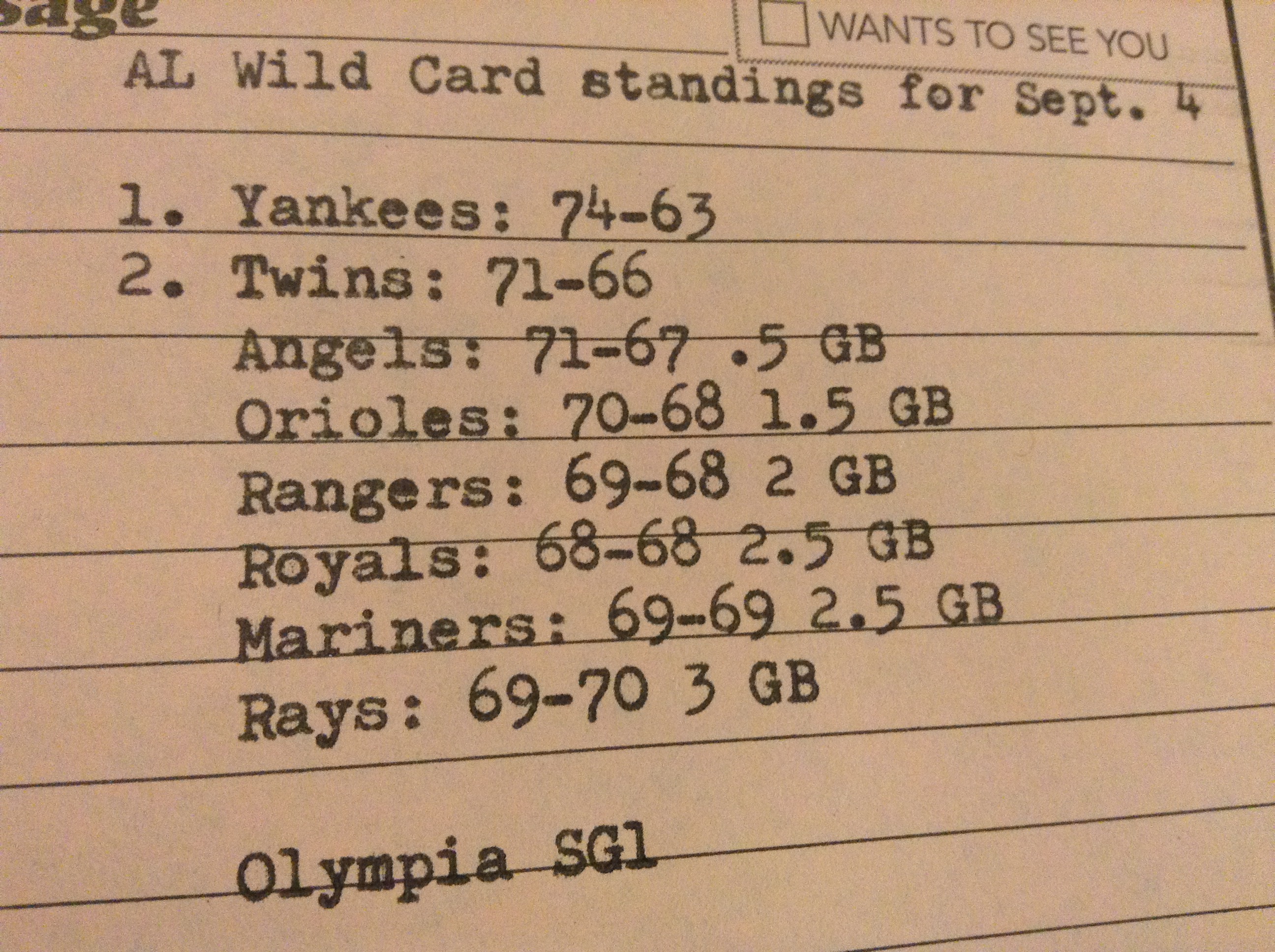