The Twins made it three wins in a row Friday night after they beat the Kansas City Royals, 8-5. The Los Angeles Angels of Anaheim lost, so the Twins now have a two-game lead over the Halos for the second wild card spot in the American League.

The Twins have two more road games with the Royals, then they come home to play the San Diego Padres and Toronto Blue Jays — two series in which the Twins should be able to pad their win-loss record.

Then, baseball gets deadly serious. That’s when the Twins hit the road to play three games against the New York Yankees, four at Detroit and three versus the red-hot Cleveland Indians. The Tribe have won 16 straight games and lead the Twins in the American League Central by 11 games.

I questioned Eddie Rosario’s patience at the plate the other day, but that doesn’t mean I don’t want him in the lineup. Rosy delivered in a big way Friday night. He had two hits, including home run No. 21, drove in four runs and stole a base. Eduardo Escobar also hit a home run, his 16th, and Robbie Grossman doubled and tripled.

Center fielder Byron Buxton went hitless in five at bats and struck out three times, but that doesn’t mean he’s not doing his job.

Starter Ervin Santana won and improved to 15-7. Santana is closing in on his single-season career high for wins when he won 17 games with the Angels in 2010.

Jose Berrios gets the ball Saturday. 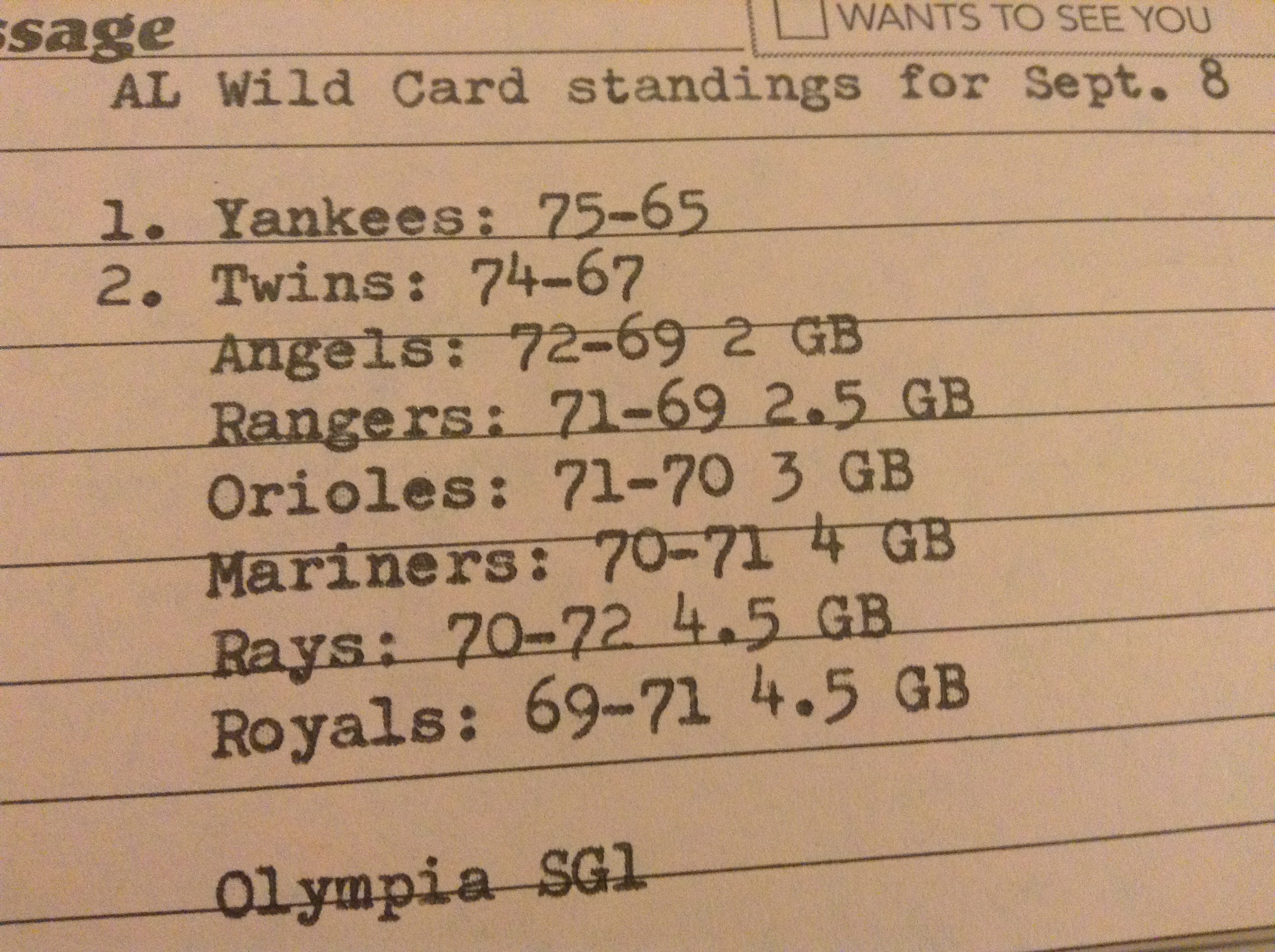