Saturday’s Twins/Mariners game was over before it barely even started. 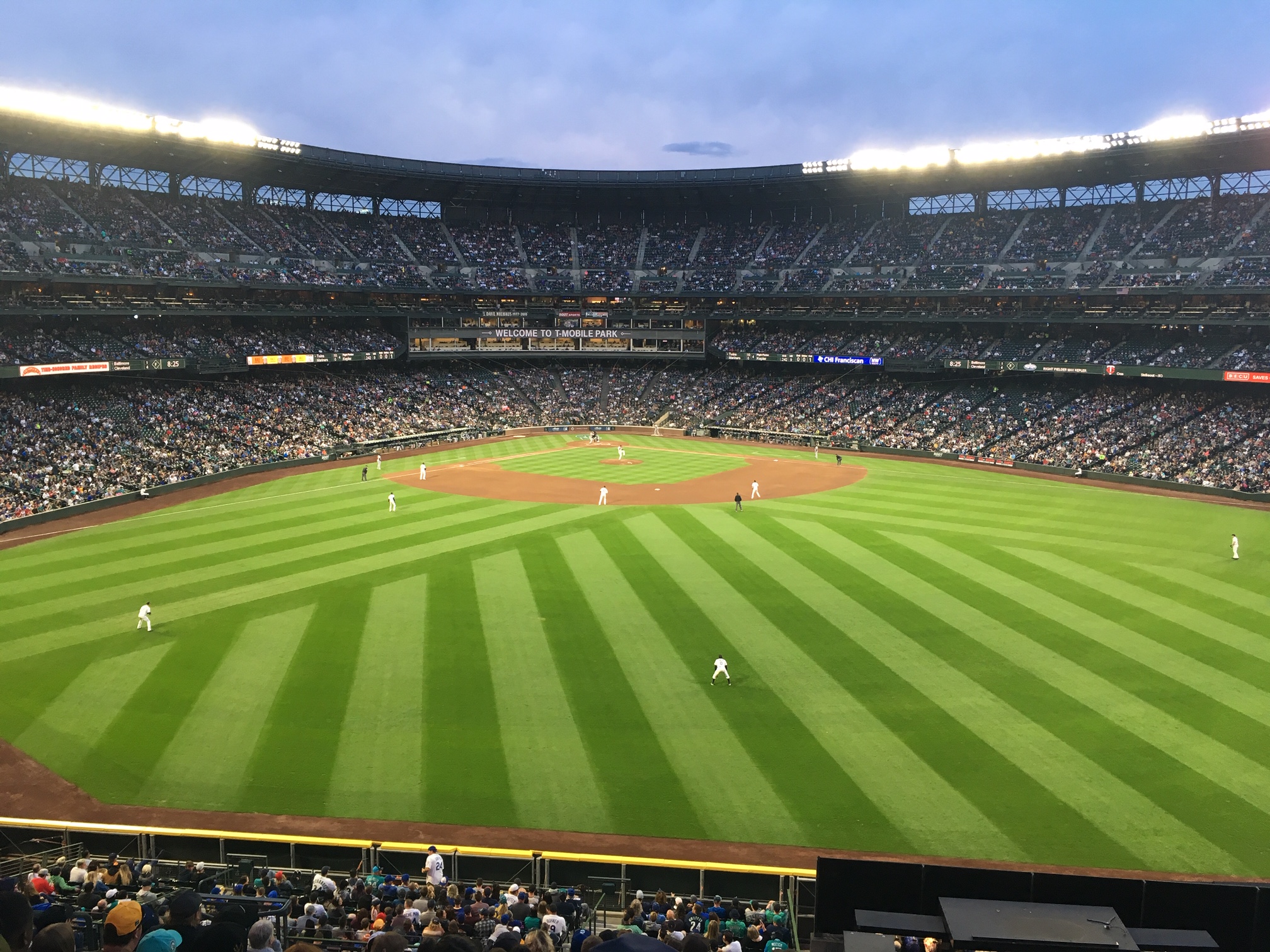 After a scoreless first inning, the Twins scored five runs in the second, five in the third, two in the fourth, three in the fifth, two in the sixth and a run in the eighth to blast the Seattle Mariners 18-4.

How did they score all those runs? With power, connecting for six home runs, including a grand slam off the bat of Byron Buxton and a line drive dinger from Miguel Sano that rattled off the left field scoreboard at T-Mobile Park. But the Twins weren’t done: C.J. Cron and Jonathan Schoop each hit two home runs apiece. In all, the Twins scored 18 runs on 19 hits. The heart of the order was on fire. Schoop, Marwin Gonzalez, Eddie Rosario and Cron had 12 of the Twins’ 19 hits.

The series win is in hand and now the Twins go for the sweep on Sunday. Kyle Gibson gets the ball.

-I attended Saturday’s game with friends and even I was stunned at the display of power. On more than one occasion, I caught myself saying: Did they just hit another home run?

-Despite the overwhelming victory, it was disappointing to see starter Jose Berrios exit the game early. Although he was handed a huge lead, Berrios could not get out of the fourth inning and appeared to really labor to get two outs. Twins manager, Rocco Baldelli, finally removed him in favor of a reliever. Tyler Duffey, Ryne Harper and newcomer, Austin Adams, pitched scoreless baseball the rest of the way.

-T-Mobile Park ushers were handing out baseball cards on Saturday and I wound up with former Twins player, Gene Larkin. Larkin is best known for hitting the most famous single in Twins history. In October 1991, he lofted a fly ball over a drawn in Atlanta Braves outfield to score Dan Gladden from third base and the Twins won Game 7 of the ’91 World Series, 1-0. 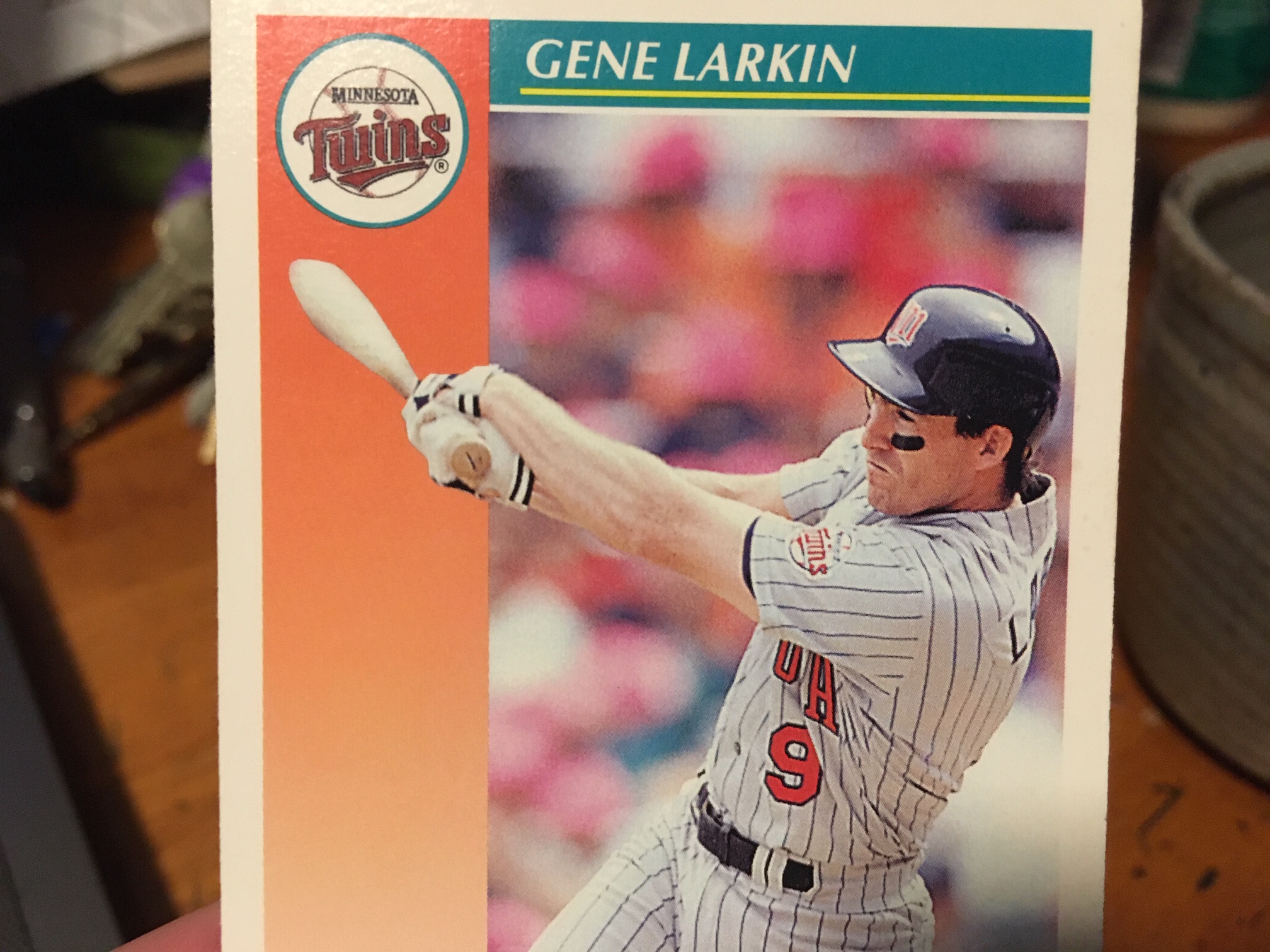